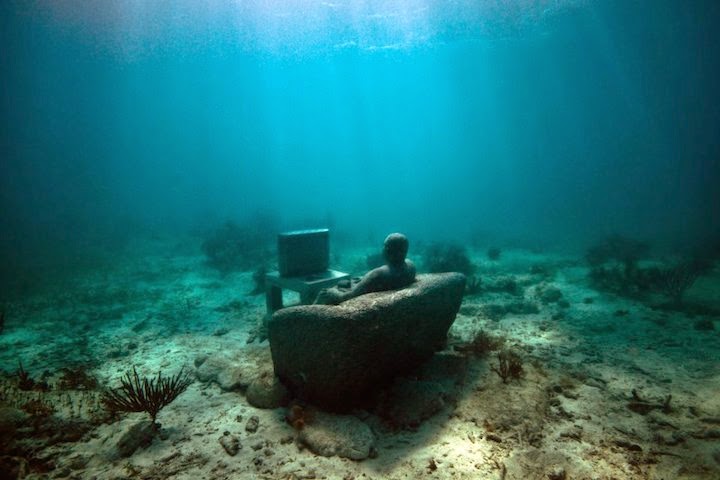 Article by Noel Eastwood: When I read Stephen Arroyo’s Astrology, Karma and Transformation I immediately became hooked on psychological astrology. Here was an astrologer who understood an individual’s personal life problems by locating the conflicts in their natal chart. By knowing our client’s individual conflict or karmic lesson, astrologers can apply knowledge of psychology to guide them to freedom.

Conflict resides within us all and is seen by its projection onto our outside world especially upon those that we have a close relationship with. To find conflict we need only look at the planetary aspects which symbolise the various types of relationships between the archetypes / planets. A planetary aspect describes what we expect from a relationship or situation. For example, Moon in Virgo opposite Saturn shows that we expect our mother (or mother or wife figure) to be cold and critical. We expect the relationship to be difficult and we will struggle to cope with her negative demeaning comments. It also shows that we expect society at large to be restrictive and unemotional. Conflict, as seen in the planets, their sign and house position and aspects, is one of constant activity. Conflict is fundamental to life, it is a constant and so by finding the conflict we can see the patterns of our behaviours, dysfunctional relationships and exactly why we repeat the patterns of failure in our lives. We actively seek that which is going to hurt us – Moon in poor aspect to Saturn shows that we seek out a nurturing mother figure despite expecting her to reject and dominate us. It is like the moth attracted to the flame, it just can’t stay away, even to its death it will continue to fly back to the life-extinguishing flame. Read the rest here.
tramadol website
buy tramadol
purchase tramadol
order tramadol online