Skip to Content
Dark Mode Off / On
Home Mundane Astrology The Wait is Over: Uranus in Aries 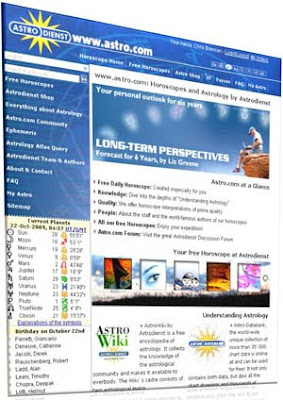 Here is more information by Liz Greene for the transit of Uranus through Aries:

As Uranus moves through Aries, the awakening of new spiritual values and the enriching of the creative imagination give way to a more extroverted and disruptive energy. Because Aries is concerned with the crusading spirit in human beings which seeks to change the world according to a grand and fiery vision, there are likely to be many movements erupting within the collective – political, religious, scientific and artistic – which seek to utterly overturn and transform existing structures and ways of thinking in order to achieve a clear dream of progress. This is likely to be a time of revolutions in thinking, and perhaps also revolutions on a more mundane level as collectives seek to assert their individual values against the threat of a uniform globalisation. There is some turbulence reflected by this seven-year transit of Uranus, because its disruptive, innovative energy affects us on intuitive rather than practical levels. This means not only shifts in the ways in which we define freedom and individual rights, but also a potential time of new scientific discoveries as the human mind seeks new forms through which to inaugurate progress.