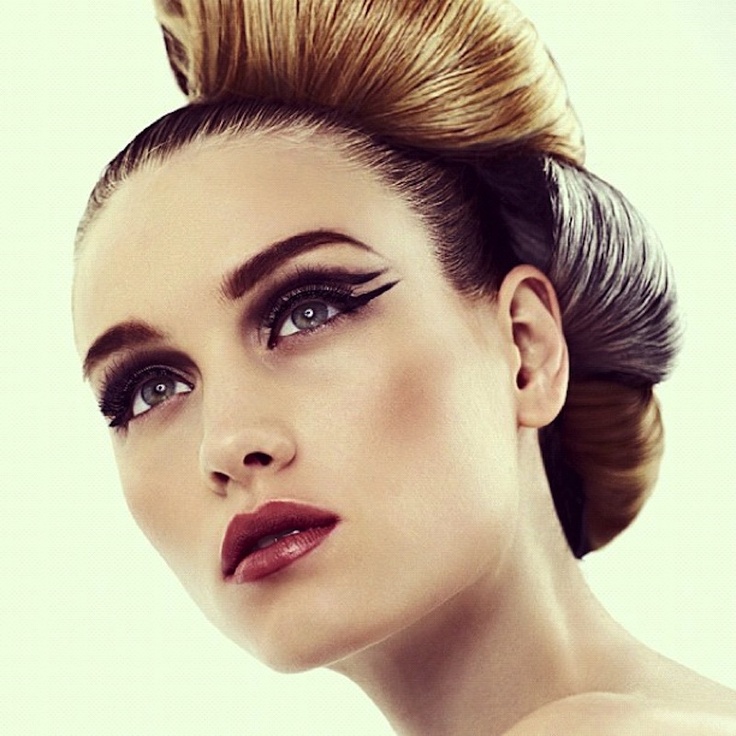 To say the least, Capricorn, is a very pragmatic sign. Even in such a romantic situation as marriage, Capricorn will examine the prospective union from more angles than the heart. As much as he may care for his bride-to-be, a member of this sign is quite concerned with the in laws’ socioeconomic background and individual financial holdings. A Capricorn marries for love and prestige; the “super Capricorn” may even forgo the former for the latter. The Capricorn must beware of snobbery. He is easily impressed with material success and can thumbs down on someone who is less fortunate or who serves little purpose in the grand picture he has projected for himself. Alan Oken’s Complete Astrology: The Classic Guide to Modern Astrology

Capricorn’s real place is out on the world’s stage, moving things in the environment – little or small – so that he leaves the place a little better organized than when he found it. His gifts lie in the realm of organization and control, discipline and initiation of changes within already existing structures. He’s often more idealist than you’d expect, in that he may have a vision of how to improve the world, or the small corner of the world he inhabits. Mystical he isn’t, and his ideals are always attainable ones. He makes sure of that and usually also makes sure he has the resources and skills to achieve them in his lifetime. He won’t sit idly by and let others bring to birth his vision; he hates to delegate responsibility, and usually believes he must do it himself. Astrology for Lovers

The burdensome shouldering of unwelcome responsibility, so characteristic of Capricorn’s rite of passage, seems to reflect this crucifixion matter. Imprisonment, limitation and bondage belong to the early part of Capricorn’s life, whether this means going to work in father’s business or marrying the woman one has made pregnant, or any of these myriad obligations which bind with no hope of release. Often Capricorn walks willingly into this bondage, although other alternatives may be open to him. It is as though he seeks and welcomes this fate, for obscure and often unconscious motives. I have also seen Capricorns who put off this day of reckoning as long as possible, living almost wholly in the puer or puella, fearing the suffering of the bondage, and no less dominated by it in rebellion as in compliance. But the fate of Capricorn is not that of Sagittarius. The Father’s arms are not open to receive such a prodigal son unless he has paid in good solid coin, for this father does not live in heaven, but on earth itself. Back and down the prodigal son must go, to be nailed upon the cross of worldly experience. The crisis of despair and lost faith also belongs to Capricorn, the cry of Christ on the cross: Father, why hast thou forsaken me? Astrology of Fate

The annual mood shift from jovial Sagittarius to Saturnine Capricorn is a striking contrast apparent to the astrologer who does Solar Return (birthday) readings between Thanksgiving and Christmas. First he sees a long succession of Sagittarians who affirm, “I just know this is going to be my lucky year. I ‘m about to realize all my dreams and have a lot of fun.” They are followed by a series of Capricorns who appear close to their Winter Soliste birthdays and affirm the reverse: “Gee, I ‘m depressed. This time of the year is a bummer. Every year when my birthday comes along I realize that I’m another year older; I think of all of my ambitions that have yet to be achieved, and compared to other people, life seems to be going at a snail’s pace for me. I don’t know whether I’m a late bloomer or a failure. When, if ever, will my luck and timing improve? Why are there so many hurdles and delays in my life when things seems to happen so quickly and easily for others? Archetypes of the Zodiac (Llewellyn Modern Astrology Library)

Capricorn doesn’t want to rely on anyone else, because that would mean being let down or humiliated at the critical moment. For Capricorn, survival depends on self-sufficiency. Showing emotional need is a form of dependency, so its blocked or moderated by the defence mechanism. Responding on cue to someone else’s emotional demands may also make the Capricorn feel dominated and controlled. The message is, “I’ll show love when I want to, not when you want me to. I’m in charge of my own feelings, and I will decide when and how to express them.” Barriers and Boundaries: The Horoscope and the Defences of the Personality 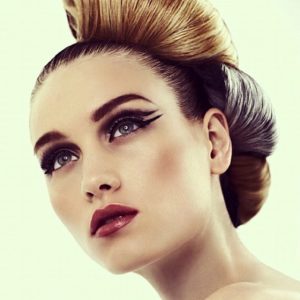 Seven year cycles are very important in your life. The ages of seven, fourteen, twenty-one, and twenty-eight to thirty will probably stand out in your life as being very significant. These are the ages when your Ruling Planet tests your mettle. Now not every Child of Saturn gets the same test at the same age. The area of life that gets tested will correspond to where Saturn is situated in the sky at that time. One child of Saturn may be tested in his home life when he’s seven, whereas another Child of Saturn may be tested in her home life when she’s twenty-eight. When Saturn in testing you, it applies pressure to the weak points in your life until they begin to give way. As Saturn applies pressure, it tests the strength of the structure to see if it’s sound. And as things begin to sway and crumble, you start to recognize the false securities for what they are. Ruling Planets: Your Astrological Guide to Life’s Ups and Downs