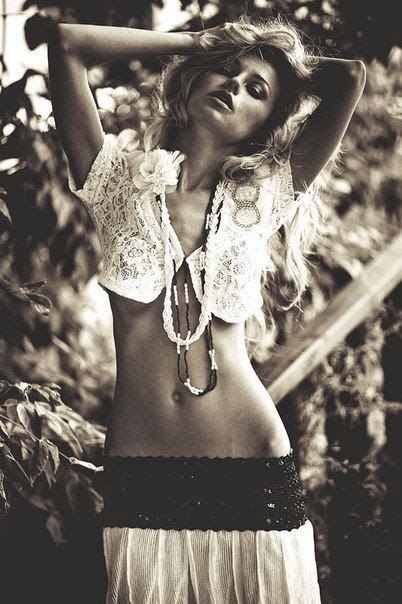 Is it therefore not surprising that so many Sagittarians run headlong into the fate of a marriage like that of Zeus and Hera. The textbook Sagittarian avoids marriage because he feels trapped by too many rules and rigid expectations. He dislikes being ‘tied’, and prefers to be spontaneous’ which means that he finds the consequences of his actions unpleasing and prefers to avoid them. But it is my experience that there is some kind of fate at work for those late-marrying Centaurs, male or female. They tend to find their Hera sooner or later. Of course, it may not be a spouse; it may be a job, or a cause to which the individual is bound, or a house, or some other object in the outer world. Astrology of Fate

The one thing that the Archer is certain of is that he always wants more of whatever he has. If it’s food, he becomes a glutton, if it’s power, he strives to become a dictator; if it’s philosophical understanding, he never lets his mind rest; if it’s universal love, he will seek martyrdom. To Sagittarius, the present is only a means to the future. Life is an opportunistic game for him, one which will constantly take him to further adventure. It is easy for Sagittarius to become sidetracked, for somehow his goal, if he had one in the first place, rarely materializes completely as planned. In its place are the many tales which have come from the tangents on which his curio mind and strong body have taken him. Alan Oken’s Complete Astrology: The Classic Guide to Modern Astrology

The art of archery also includes some modifications of the Sagittarian telephoto-lens view of reality. There is occasionally a need to apply precise, accurate, Virgo/Gemini lens to zero in on the target. His overview of the big picture needs focus. Thus, the long view, which comes naturally to Sagittarius, must be tempered with the precision centred lens, or focus of Hermes concentration. Both the telescopic and the microscopic views must work together in the Art of Archery, or as the Japanese Masters called it the Sacred Doctrine. This is an important key to integrating houses Three and Nine, or as the older textbooks called them, the lower (factual, technical) and higher (abstract) minds. Archetypes of the Zodiac (Llewellyn Modern Astrology Library)

The more introverted Sagittarian may not be found frequenting a new disco or roller skating rink. But he’ll usually be miles ahead of everyone else with a new novel, a new philosophy, a new film, a new cultural phenomenon. The same gifted intuition works here, but in a more interior way. And it works too, with contacts. Nobody has the penchant for making valuable contacts than Sagittarius. Somehow it’s always the Centaur that ‘bumps into’ the director for a new lead, the publisher looking for a new work, the record producer looking for a fresh voice. It can make you tear your hair, the way luck seems to pour from heaven onto Sagittarius’ haloed head. But it isn’t really luck. It’s that remarkable eye for opportunity, that intuitive nose that can spot a potential or a possibility thirty miles away. And also impulsiveness, rashness, boldness, call it what you will, that gives Sagittarius the flaming nerve to try his luck, where other signs will cower in the wings waiting for something more concrete. Astrology for Lovers

When the Sun is in Sagittarius, it is the concept of the hero’s journey to understand life and existence (i.e., to know God intimately). The Moon in Sagittarius, on the other hand, needs to approach life with a fairly light touch. These people do well when walking, camping, or merely daydreaming, but they probably do best of all when traveling, exploring new countries or, if that’s impossible, at least a new part of town (especially with their dogs). In short, the Moon in Sagittarius has a strong dose of Artemis in its nature; because of her connection with this sign, we might even consider Sagittarius an exaltation for the Moon, especially when it is new. Mythic Astrology: Internalizing the Planetary Powers

Yes, I think this the core of Sagittarius’ nature, and also its basic defence system. In common with the other two fire signs, and unlike the water signs, Sagittarius does not depend upon others for its defences. Meaning for Sagittarius, has to come from inside; it is not sufficient to adopt a conventional religious or spiritual perspective based on someone else’s definition or meaning. This intuitive conviction of a meaningful design is essential for Sagittarius as a defence against the threat of inertia and death. The mere suggestion that life has no meaning other than the personal meaning we inject into it, and that there isn’t actually any divine plan, can be horrifying to Sagittarius, because the sign’s capacity to maintain faith in the future is built on the idea that one is growing, one is evolving, one is moving always moving towards something. If the sense of the journey and the journey’s goal and purpose are taken away, the inner coherence of the individual collapses. Barriers and Boundaries: The Horoscope and the Defences of the Personality

You’re concerned with metaphysical values like what do I believe in? Am I doing the right thing? Does bumping into this person I haven’t seen in a dog’s age serve some kind of higher purpose? As a child of Jupiter, you recognize the potential in something and seek to bring it out in some way- like Michelangelo (a Child of Jupiter), who first saw his David in a massive block of marble, or a reformer who recognizes the heart of a saint beneath the skin of a sinner. You possess enough faith to cultivate potential of something sight unseen. Ruling Planets: Your Astrological Guide to Life’s Ups and Downs

The Evolved Sagittarius: The Pursuit of Glorious Dreams