Moon-Neptune: The Highs and Lows 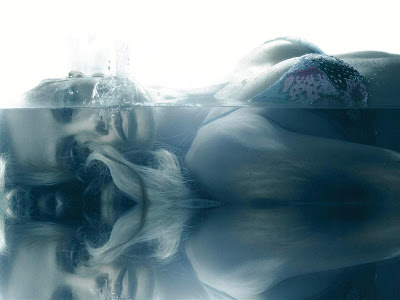 Moon-Neptune acts like an emotional sponge in the environment. Typically there is a deep longing to be submerged in others. The individual longs for a fantasy world and a place far removed from harsh reality. Those with the harder aspects, frequently carry deep fears around loneliness separation and isolation. At its neediest core, there is an insatiable hunger for love and affection or for others to depend on. What saves such individuals, however, is their imaginative ability and depth of feeling that keeps them emotionally fulfilled. Only if they believe more in themselves and become less dependent on others. The negative side of a Neptune aspect is addiction, hallucination, disillusionment, escapism, dissatisfaction, and melancholy.

There is often a great need to feel needed and to help society in some way. Emotional difficulties and physical illness may be a constant source of unhappiness. The mother (Moon) or a family member usually suffered in some way with Neptunian ‘afflictions.’

C.E.O Carter refers to the Moon-Neptune type as those that end up in some kind of scandal. The female type may be an invalid, recluse or a nagging partner. There is always deep discontentment and high emotional tension and a liability to being deceived by others or to suffer from various forms of disillusion. Carter believes the type can have parasitical tendencies. The Astrological Aspects 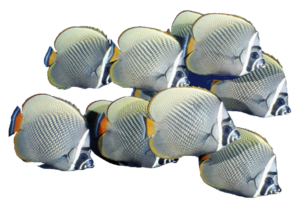 Moon-Neptune contacts incline to martyr type qualities and victim-hood. There may also be suffering through various forms of guilt and torment. They often have dependency needs, poor boundaries and enormous empathy and compassion for all. There is a sense of loneliness and sometimes great sadness. Liz Greene says, “Moon-Neptune types are eternally hungry and yet offers herself or himself up as food to every hungry mouth that comes along.”