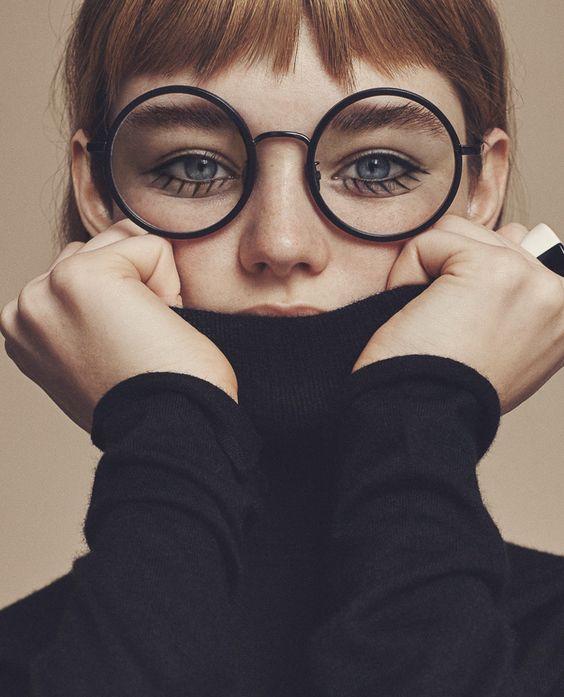 An individual with Pluto in the 3rd house is compelled to move beyond a superficial understanding of all that is trivial. In fact, they believe that knowledge is power and also empowering; the deeper we understand something the better. With Pluto, there is tremendous depth and it is often referred to as the mind of the detective and researcher. When passionately interested in a subject, they never let up and will not leave any stone unturned until they reach to the bottom of something. The ability to ply information out of others, in a sometimes probing and forceful manner, may be evident. However, they usually hate it if somebody else analyzes them in the exact same way.

The outer planets display a huge amount of collective energy in the spheres of life indicated by their house position. In this way, Pluto in the 3rd house has the ability to gain intellectual power and massive reserves of concentration and the result is a penetrating and obsessive mind. Moreover, they have the ability to look deep into something and uncover its mystery. Anything deep, complex and challenging to the intellect is sought and hobbies may involve solving mysteries in books, puzzles, and figuring out codes by using their powerful analysis. Psychological topics may be of interest as they enjoy delving into the minds of others. Sensitive, dark and taboo subjects can also appeal, and there is often an interest in the occult. Well, basically, all types of unsolved mysteries in the universe are deeply fascinating.

Pluto here has a deep well of resources in the 3rd house: writing, communicating, and speaking are areas in life where they have a profound effect on others. What the person says carries emotional weight and it is not taken lightly by anybody. Pluto in this position enjoys deep conversations and reaches the heart of the matter. Healing through all these channels is also possible, but sometimes there is difficulty in conversing with other people and there is a secretive, hidden, and extremely quiet manner. On the other hand, they may even be a compulsive talker, sarcastic and will possibly seek to dominate by force of speech, ideas, and intellectual confrontations.

When they feel the need to share information and knowledge, they go in for the kill. They are determined to make an impact, positive or negative. Pluto in the 3rd house can also have a deep knowledge of their local area, and nothing passes the powerful senses of survivalist Pluto. The individual could be deeply paranoid and worry about street crime and local criminals. Pluto in some cases, kills off all communication while some natives talk so much they dominate a conversation that no one gets a word in edgeways. The conversation can stop dead if they reveal too much and say something that is considered taboo, destructive, ugly, and even unnecessary. However, it could be necessary because they hate superficiality, and there is a need for all Pluto placements to survive and no more is this instinct stronger than in the 3rd house sphere. Tragically, sometimes a mental breakdown occurs that destroys everything that was previously known and sends them into a crisis.

If you actually use the written or spoken word to convey your deeper feelings, your writings will be aimed at altering the very way in which we look at life. In short, in one way or another, you aim to introduce a more profound intellectual tone to your surroundings. The Instant Astrologer

Early education may have felt invasive or threatening and sometimes they can be persecuted by school friends or teachers. A crisis at school may have deeply affected the person. The 3rd house rules our siblings and so the individual might have been powerfully affected by this early relationship. Perhaps they had an over controlling and dominant brother or sister who verbally abused them as a child. They may have been over-protective of a sibling, always sensing danger. A sibling may be emotionally complex and there are power struggles and confrontations and much competition. There can be a positive, transforming and extremely close bond with a sibling when Pluto is in the 3rd house. Pluto tends to be an all or nothing planet and it is usually one extreme or the other. Pluto will withhold something in order to gain more power and control over the environment. In early childhood, there may have been a time when information proved to be dangerous. Perhaps thinking something bad and it happened has created a blockage in the psyche of some kind and, unconsciously, it  has also contributed to paranoia and secrecy.

The Plutonian conflict may be shown with neighbors and there are power struggles and tensions. When the mind is exposed to the underground, on an intellectual level, they comprehend things deeply and it’s difficult to be superficial and take things lightly. There is often a heavier outlook and a deadly serious view on topics. If other people’s views appear trivial and shallow, they seek to bring exposure. Brutal honesty is present, but most the time they need to have something profound to say. Taken to the highest possible transformation, knowledge is power, and since they’re so gifted at seeing other people’s psychology, they know just what to say and how to have the greatest impact.