Skip to content
Astrology and the movies Gemini
29th Oct '10 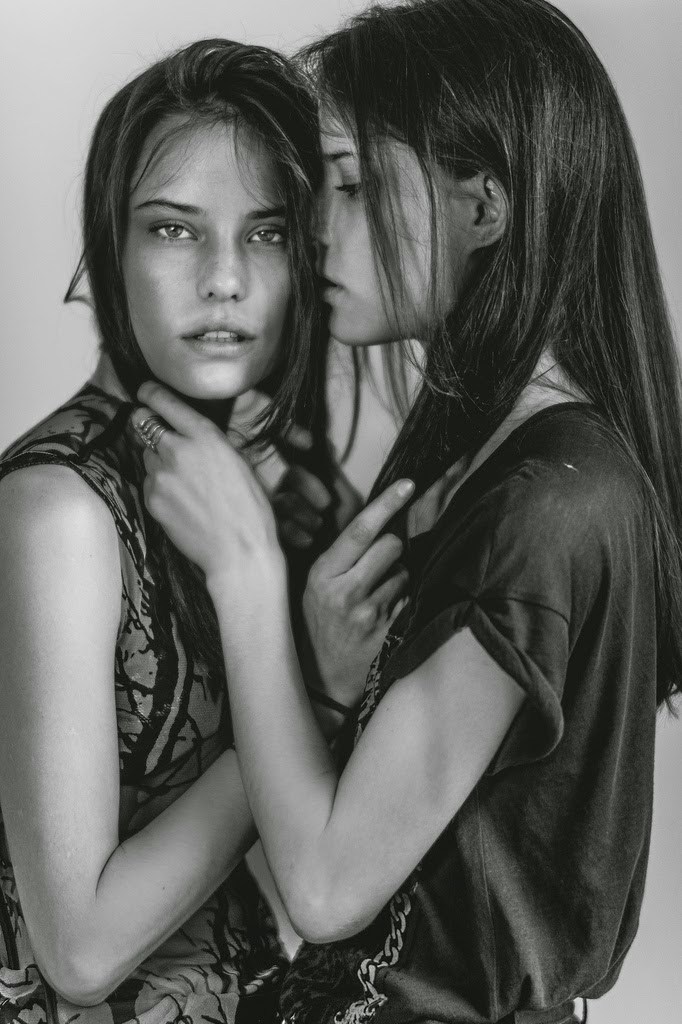 When an accident claims the life of her twin sister, So-Yeon falls into a coma from which she awakes ten years later. However, a series of mysterious killings starts to take place upon her recovery, and she seemingly takes on her sister’s personality traits. However, it is revealed that the one killed in the lake 10 years ago was not Hyo-jin but So-Yeon and the living twin is truly Hyo-jin. The secret is hidden by her mother, who tells the villager that Hyo-jin is dead, but the dreadful spirit of Fake Hyo-jin (So-Yeon) comes back to take someone to live underwater with her. Watch Evil Twin Trailer…

[pullquote align=”right” cite=”” link=”” color=”” class=”” size=””]Twins appear in the myths of every culture and fictional genre and there is a deep fascination with two people that look identical. In movies about twins the actors either have to play two roles simultaneously or the director will cast real twins. [/pullquote]

Often many identical twins love to play tricks on others and pretend to be the other twin. In Greek myth, the twins Castor and Pollux live in two different realms. Castor was killed and was separated from his brother, but Zeus generously allowed both of them to switch places so they could experience both the eternal realm and the mortal one, which is often why we associate Gemini with a split personality or the Jekyll and Hyde character. However, neither twin could be in the same place at the same time.

It has some similarity to the doppelganger myth and in German, it is translated as double-walker or cowalker. It is believed that to see one’s own doppelganger is to receive a warning that death is close. The mortal realm represents limits and boundaries and the eternal one signifies endless possibilities, this is why Gemini’s moods alternate between two worlds, often with light-footedness and heaviness. The split may also show in the personality switching from being extrovert and then turns extremely introverted. Twins represent the duality in human nature and sense of incompleteness without the other half. The duplicity of Gemini understands that nothing exists without its opposite.

Gemini is far more likely to pull the “evil twin” act than it is in any other signs…Gemini can delight in playing tricks, in stirring things up -a barbed comment here, a bit of well-placed gossip there, and just watch how interesting things get. Astrology: Understanding the Birth Chart

Gemini’s Strengths: Gift of the gab. The power of adaptation. Humour. Collecting facts are its hunting ground. Skilled at language. Amusing word-plays and riddles. Well informed. Travels at light speed. Mobility. Sends messages quickly. Knows all the short cuts. Intellectual. Can outwit anyone. Changes all the time. Difficult to pin down, he won’t be where you last left him. Clever at disguise and mimicry. Amoral.