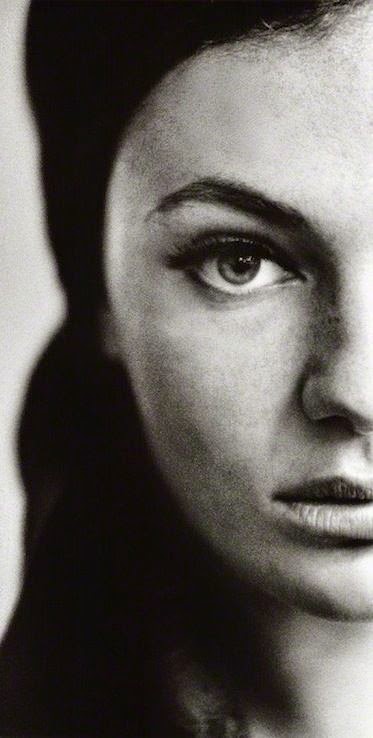 The individual with the Sun in the 8th house tends to live a life characterised by drama, intensity and crisis. They crave intense experiences and are attracted to aspects of life that are hidden, unfathomable and taboo. Part of their meaning and journey in life involves developing the inner faith and confidence to explore those darker aspects of life which are so integral to their sense of fulfilment. Shining a light on the dimensions of human emotion which seem at first to appear basic and destructive.

Faith in their own path transforms them, but sometimes they hide their interests or inclinations, except those who they know intimately. Those with the Sun in this position need to seek out powerful partnerships and their emotional nature is sensitive to conflict and opens them up to a deeper experience of life.

Those with the Sun in the 8th house may have an interest in the occult, psychology, psychotherapy, investments, research, and social power. Naturally, there is an instinctual awareness of the resources available from others and some work in banking and areas that involve other people’s money and inheritance. The life may involve difficult tests, in love, loss, death, power-struggles and social isolation. The individual has an inner urge to continually go farther or deeper.

I have observed several interesting things about people with the Sun in the 8th house. In one sense, we might interpret this placement as a statement that the individual needs to make a relationship with the hidden world, the unconscious, in order to fulfil himself or herself. The destiny or purpose of life – which I think is very bound up with the Sun’s house placement – here lies in bringing light to the dark world of the Other within himself. By Liz Greene, The Development of Personality: Seminars in Psychological Astrology (Seminars in Psychological Astrology ; V. 1)

Those with the Sun in the 8th house have a deep vulnerability and a craving for committed bonds. Self-expression through a committed partnership is central in their lives, and they don’t merely interact with other people, they merge with them. The 8th house operates below the level of consciousness, and ego-death or drastic change often involves an irrevocable fate, where some part of individual ‘dies’ so that new life can grow in its place.

Planets in the 8th house tend to express themselves as though they were demonic forces erupting from a hidden realm. Physical death, as the outcome may sometimes occur. Equally, other types of deaths may ensue. Planets in the 8th house, because they emerge from unknown levels of the psyche, often shatter existing situations and provoke great anxiety and distress. Liz Greene, The Astrological Neptune and the Quest for Redemption

Furthermore, the 8th house indicates our ability to delve deep under the surface of life and create something new. Self-development involves working in close relationships with others, and they have powerful ‘psychic’ ties with the hidden realms, for instance, shining a light on issues such as loss, bereavement, death and abuse. According to Jungian astrology, the watery houses all have a relationship to family inheritance and all the issues of childhood that have never come into consciousness, and the individual has to bring light on to the unconscious energies of the past which have been suppressed by the parents.