Neptune in the 8th House 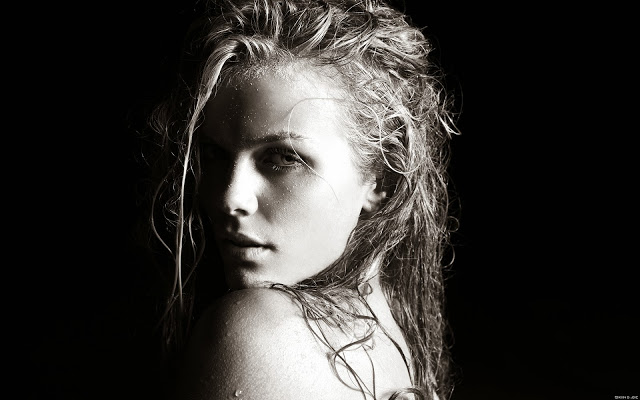 An individual with Neptune in the 8th house could get incredibly wet with fantasy or confused in this black area of secret desires. Neptune dissolves boundaries in the areas of sex, intimacy, shared finances, and death. Neptune can create confusion, deception or disillusionment in all of those areas. This person may feel overwhelmed and susceptible in transactions with others, there can be great sensitivity towards a partner and even psychic attunement. Sex may be used as a way to transcend ordinary reality, and to heal emotional wounds from the past.

Sexual fantasies longed to be fulfilled through merging with others in a spiritually satisfying way. Neptune’s longings are difficult to achieve, and sometimes there is a death-wish or suicidal longing in the personality. A mysterious darkness surrounds death and it is also surrounded by confusion, and some people with this placement may be confused by their sexual identities and find it difficult defining sexual needs. Sex may also be disappointing and never live up to their fantasies.

Those with Neptune in the 8th house may be interested in psychology, occult subjects and yearn to explore the hidden dimensions of life. Some astrologers believe the individual is very open to spirits, poltergeists or other eternal unseen forces. Death and spiritualism may exert a powerful fascination over the personality.

The yearning for the source may take the form of literal courting of oblivion – as is often the case in deaths caused by overdose. A sad illustration of this is pop singer Janis Joplin, who died in 1970 from an overdose of heroin. In her birth chart, Neptune, which forms a grand trine with the Sun, Mercury, Saturn and Uranus, and also squares the natal Moon, is placed on the cusp of the 8th house. Neptune’s quest for the waters of Eden was enacted in her life as well as her death in a particularly poignant way. A more horrific example is the chart of Jim Jones, the leader of the People’s Temple cult, who committed suicide with his disciples in 1978 by drinking cyanide. Here we also find Neptune in the 8th, but its only major aspect to other planets is an exact trine to Mercury in the 4th.When Neptune is placed in the 8th, the redeemer may appear as death itself. The Astrological Neptune and the Quest for Redemption

Death, reincarnation, astral experiences and anything connecting them to the secretive, mysterious, or hidden side of life are attractive. All types of therapy and healing methods may be sought; the longing for complete transformation through sexual merging, healing and other symbolism may also be explored with this placement of Neptune.

Demi Moore has an extremely potent Sun conjunct Neptune in Scorpio in the 8th house. At age 15, her mother left her stepfather, who committed suicide two months later, a month before Demi’s 16th birthday. Demi also starred in the smash hit movie Ghost, and as most people know, the film is about her husband, Sam, who is a banker, he discovers discretions and deception in some of the accounts at work. Sam advises his colleague to investigate, but soon afterwards he and his wife (Demi) are mugged and Sam is killed. However, he remains on Earth as a Ghost and meets con-artist – spiritual medium, Oda Mae Brown, and enlists her to help him warn his wife that she is in danger. The film is very descriptive of Demi’s 8th house planets, and it’s almost like she was born to play the role.