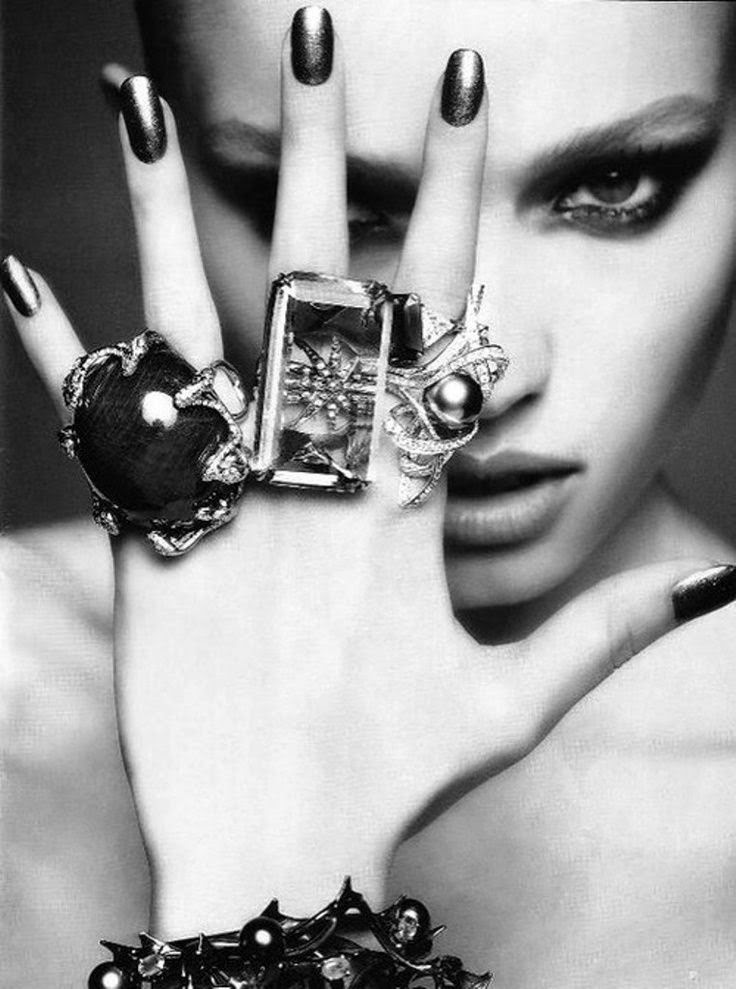 Jupiter-Pluto aspects are pretty common in natal charts, and many with this pairing have invested (Pluto) in property abroad (Jupiter). Jupiter-Pluto people can have a powerful desire for growth and expansion, and power and wealth can be seen as extremely beneficial. Take Saddam Hussein with an exact Jupiter-Pluto opposition, he had little faith in people outside of a few contacts. To be fair, there are always “trust” problems with all hard Pluto contacts in natal charts. However, an insatiable need for wealth and power was obvious and he was a ruthless dictator. The U.S issued a $25 million reward for Saddam’s capture.

“This wealth can take many forms: sometimes a very physical form, as in the charts of those whose work involves mining various types of ore, coal, oil or other minerals; or sometimes a more psychological form – the wealth that is buried in the unconscious”. By Sue Tompkins, Aspects in Astrology

Large amounts of money can pass through Jupiter-Pluto’s hands, and in some nativities there is an increased need for wealth, which is then ruthlessly pursued. A Jupiter-Pluto aspect is a common combination that results in individuals that have no faith. I have seen this planetary pairing in the charts of non-believers, sceptics, and doubters. Equally, they often attract people who are dogmatic in their understanding of life and severely question, beliefs, politics, and principles. Jupiter becomes a magnet for Pluto to come and expose his philosophy on life. Likewise, Jupiter type individuals who are full of joy and unrelenting faith meet Pluto’s mistrust in religion, god, goodness and so-forth, and it all depends on which side of the aspect the native psychologically leans.

Jupiter-Pluto people can also be obsessive in their search for knowledge. However, with a difficult Jupiter-Pluto aspect a crisis can happen, which seriously tests this person’s faith in the goodness of life, and also has them questioning whether there really is a god out there. The loss of a belief system is mourned, but at that point the individual has the opportunity to rebuild a new perspective on life, and Jupiter encourages us to look towards the future. Pluto can intensify the need to expand our horizons; equally it can close us in darkness and terror and block all future happiness. Jupiter-Pluto is associated with huge-power and it can have us questioning our deeper morals. Jupiter-Pluto in transit is often a signpost for those times when we take out a loan, buy a large property, or make a large investment, and it can also indicate a time in life when our faith is sorely tested.