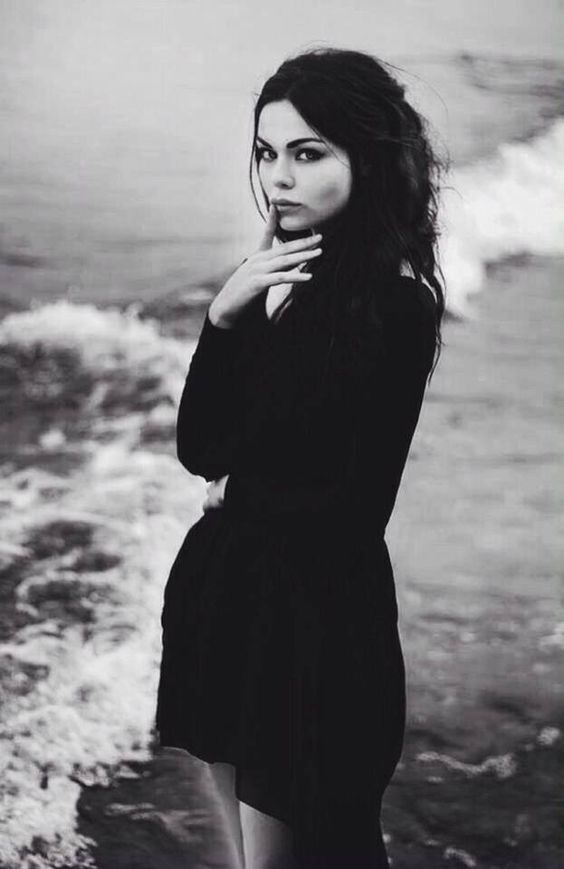 With Pluto in the 12th house, you have a deep interest in secrets, the unconscious, and anything mysterious. This would naturally include psychoanalysis, the investigation of dreams, and other methods of uncovering the hidden caverns of the mind. All of these explorations into your inner world maddeningly fascinate you. Activities that tap into your exceptionally perceptive, intuitive, and psychic inner being. The depths of your subconscious are explored, and there may be a powerful urge to study the invisible side of life, allowing you to dig into the unconscious realms of the human psyche. In addition, you possess a powerful psychic sensitivity to the hidden lives of others. This placement, according to Sue Tompkins, is like a psychic refuse bin, and you absorb the negativity around you; all the unexpressed grief and fears that others conceal behind a happy face. Due to your profound abilities, it also helps that you have such a powerful reservoir of healing power, regenerative ability, capability, and strength in the face of chaos. This also means that, periodically, you go through sustained periods of inner growth and transformation throughout your lifetime.

According to Pluto: The Evolutionary Journey of the Soul, Volume 1

Common characteristics of Pluto in the 12th house include: being deeply private, not what you seem as interpreted in other’s eyes, deeply sensitive; taking things to heart; being amazingly shy at a core level; being ultra-emotional; although you may not know it, you can be extremely giving in a silent way; having many deep and unresolved fears, and aura of dreaminess, and powerful dreams or never any dreams because of exhaustion; being naturally psychic.

When Pluto is in the 12th house, there is unfathomable, complex emotional guilt and feelings of persecution. It is not unlikely for you to take on the role of the scapegoat, and this is due to Pluto’s placement being in the house of the collective. According to Howard Sasportas, “The 12th house represents the greater whole out of which you come and into which you are born. Pluto there has to contend with the less pleasant aspects of this inheritance – the collective shadow, that which society as a whole finds ugly or unacceptable. You may be required to acknowledge, integrate, and, if possible, transmute the anger, hate, destructiveness and rage accumulated over centuries. In this sense, you are in charge of society’s waste disposal unit. You either act out the collective’s shadow and thereby release this pent-up energy, or gather it inside yourself and find some way to creatively transform and redirect it.  Often, and sometimes in mysterious and obscure ways, you facilitate changes on the level of the collective. Periodic withdrawals from life may be necessary in order to grapple with emotional complexes which have been awakened through social interactions. You might also be significantly affected through brushes with institutions, such as confinements in hospitals or prisons.”

Commonly there is a dark history of abuse, brutality, or violence, or a sense that there is something shadowy lurking in the background of your own past. Thus, being born with this placement presents you with the challenge of not feeling overwhelmed by the group shadow of suffering, sadness, and grief. This transforming planet is working to change this shadowy element in your life, but it involves bringing those repressed parts that are undeveloped into full awareness so that they are faced and integrated into your personality.

You may repress an urge-to-power and yet control in round-about ways you little understand. For instance, being the seemingly helpless victim also serves to conceal the power urge – have you ever ‘rescued’ some poor helpless soul who later took over your total life and all your energy? No doubt you learned that victimhood is powerful! (Please understand that there are legitimate victims, but here we are talking about the illegitimate ones, the ones who are forever drawn to these situations thinking that their suffering is some sort of moral victory.) Unconscious fascination with power can also lead to contacts with underground characters, negative psychism, and various unsavory scenes where power is used in a murky way. Healing submerged resentment can go a long way toward lifting this position out of its negative manifestations into the constructive. In the house of secrets, the deep, dark secret is ever the possibility; and revealing it in the right therapeutic places can release you from its power.

This is a frequent placement in the charts of those who work in mental health, crisis situations, counseling, and crime prevention. It comes about due to the need to do something for humanity that will benefit others. Problematic areas relating to this realm are unseen health problems, addictions, excessive escapism, and an overwhelming feeling of powerlessness. It can, therefore, symbolize an obsessive survival instinct operating below the surface of consciousness, and way back in the psyche of your family. Stephen Arroyo: Astrology Karma and Transformation, points out that this house reveals influences beyond your conscious control released only through therapy, self-analysis, and soul-work.

You possess a psychic sensitivity to the hidden lives of others, registering their thoughts and feelings through your links with the unconscious mind. This may manifest as confusing and conflicting thoughts, emotions and impulses arising in yourself, which may well not be yours to begin with, but someone else’s being received through your sensitivity. Responding to the inner suffering of others, together with a personal sense of insecurity, can lead you to prefer more privacy and seclusion, to be free of the imposition of the social psychic atmosphere. If this process becomes understood, then a form of psychic protection could be used to minimise such intrusions; and you may find that a form of inner intuitive guidance could begin to guide your life and actions. You may need to follow some form of path or spiritual belief which can bring some clarity into your conflicting emotional patterns; a transformation on that emotional level is essential for you, to become free of those neurotic and negative emotional guilt feelings.