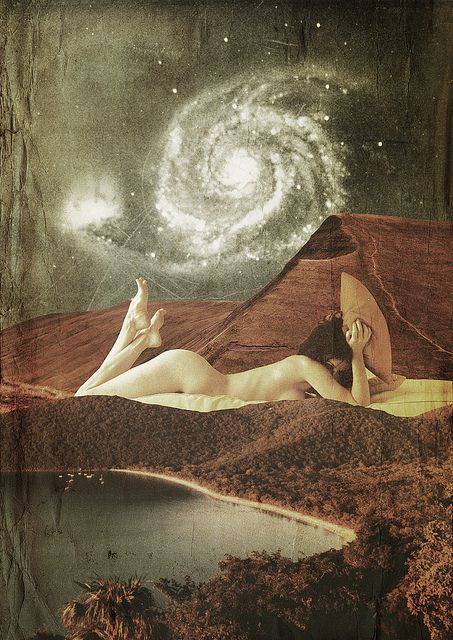 Astrology has many uses today. It can be used in a generalized fashion, or in a more specialized way. The subject can bring up the most intriguing questions relating to what motivates us, what makes us feel and act in certain ways, and how we create a sense a self. Deeper awareness in these areas can lead us to self-knowledge, a better understanding of human nature, improved relationships, and increased effectiveness in the world. In short – astrology can make a real difference to our life. Some of the earliest psychologists thought that human beings were born a “blank slate” ready to be written on by family and environment. Astrology strongly rejects this idea and believes that we are already born with a set of characteristics, pre-set at birth. However, this doesn’t mean that we are not influenced by our nurturing in the early years and it may have a profound impact on some of our already existing characteristics.

Astrology is ‘the word of the stars’ – from the Greek astra (star) and logos (word). Many people find the technical terms of the astrological language difficult to understand in the beginning, and especially the calculations. Though, this has been made much easier since the introduction of the computer. Astrology has a long and rich history and a challenging one. No one has to ‘believe’ in astrology, and it is something which requires ‘individual’ investigating by the student. Jung, Issac Newton, Hippocrates, Plato, Augustus, Goethe, Hadrian and other intelligent minds have approached the subject, experimented, analyzed and come to the conclusion that it really works.

Astrology is basically founded on ‘observations’ over the centuries, and its depth still remains much of a hidden science. It is often assumed that the simplistic Sun-sign astrology found throughout newspapers and magazines is all there is to this complex study of the planets. Astrology has evolved over thousands of years and continues to grow as we gain new insights into understanding human nature; the patterns and laws of the universe, and a greater understanding of the celestial picture.

Astrology is the study of the relationship between events on earth and the influence of the planets. We could say it’s part science, in that it incorporates the physically observable movement of the planets and part art, because of its heavy use of symbolism and interpretation. There is also a psychological aspect to astrology, and people consult astrologers to make sense of their lives. Astrology reveals an individual’s personality and we make some attempt to connect our experiences with the wider universe. The famous psychiatrist C.G. Jung developed his theory of synchronicity of an essential pattern at work, and meaningful events occurring when the timing is right, and astrology follows much of this train of thought.

A horoscope or astrological chart is a map showing the positions of the sun, moon and planets along the circular path of the zodiac (in Greek = “the path of the animals”) in relation to a particular time and place on earth. The zodiac is a circular strip of the sky like a hat-band, straddling the apparent path of the Sun (the ecliptic is the white line that defines the middle. Although there are other ways of drawing up such a map, the form most people are familiar with, at least in the West, is that of a circle with geometrical divisions, containing the planets. ASTROLOGY (COMPASS OF MIND)