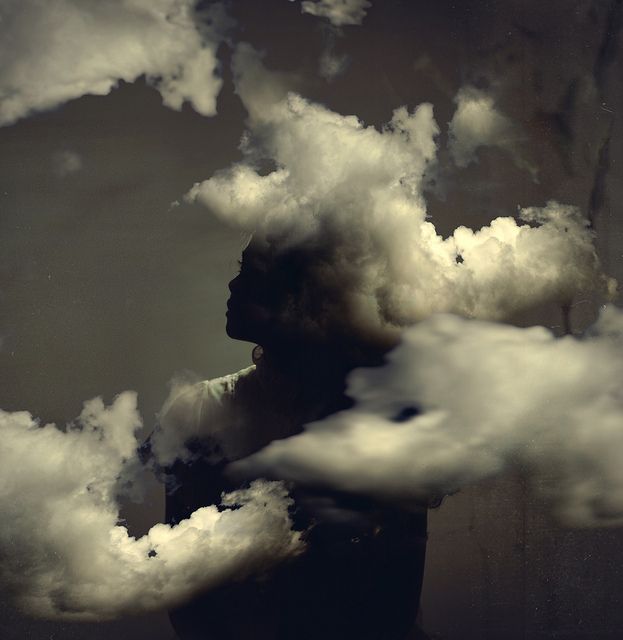 The twelve signs are divided according to the four classical elements – fire, earth, air and water. Astrologically, the elements represent the division of the zodiac by triplicity. Each of the elements contains three signs; they are also referred to as the triplicities. The three air signs are Gemini, Libra, and Aquarius, and they represent collecting information, logical analysis and the development of theoretical understanding. The air signs rule social relationships and so they need freedom to make contact with others, but air doesn’t relate to the realm of human feeling.

Air types are a friendly bunch of people, they have interesting topics to debate and approach communication in an intelligent, witty, observational manner. These types are good listeners and like to take in all sorts of different viewpoints. In addition, they are represented by either human forms or inanimate objects, and this gives us a massive clue to their civilized nature which is far removed from the animal kingdom. The air signs have a lot to do with harmonizing our lives with reality. Through the air triplicity, man becomes more rational, and we learn to reason, judge and make decisions – by doing these things it takes us further away from our more primitive instincts. It may be coincidence or pure astrological symbolism that has dictated that many of our world leaders are air signs, validating the airy signs interest in social affairs, society, and political concerns.

Air is the only element in the zodiacal wheel which does not contain any animal symbolism; Gemini and Aquarius are both represented by human figures, The Twins and the Waterbearer respectively, while Libra is portrayed as an inanimate object, the Scales. Air is the element which is most typically human, the furthest removed from instinctual nature; and it is the human kingdom which has developed – or perhaps overdeveloped in the last two hundred years – the function of thinking as its great gift. By Liz Greene Relating: An Astrological Guide to Living With Others on a Small Planet

With Air signs, they particularly like systems and some sense of structure to the universe, laws and patterns in nature which must fit into some kind of logical order. The airy type believes in treating everyone as equally and fairly as possible; they are humane, courteous and have a deep awareness of others, seeking out thoughtful discussions. According to Jungian astrology, both air and water are complete opposite elements. The air signs display a dispassionate rationality giving the impression of being cold. Though according to psychological astrology the emotions act unconsciously and tend to run very deep, so behind all their cleverness with words and educated manner is an emotional undertow that often surprises them.

Air is light, breezy, and graceful, and if you can imagine these types as having their heads above the clouds, they often find it difficult to pick up on the subtlety of emotional clues in the environment. Many air people are usually well-educated attempting to understand things logically rather than blindly reacting. Those with lots of planets in Air are the scholars, scientists, writers, political thinkers, journalists and objective folks in our world. It is thought that with the advent of the Aquarian age we are returning back to the values of the mind, rather than the heart, and human ingenuity and inventiveness will take a stronger hold on the world at large. This will bring great changes in social and political structures, but it will also create a greater emphasis on logic and technology. On the Aquarian level, such new perceptions immediately threaten the old order, and such a shift in energy initially reflects the beginning of a conflict. The Age of Aquarius represents a tremendous amount of new energy to pour out into life.

In the tarot cards, the swords represent the mind and the application of logic. It also signifies the human capacity to form ideas and understand the consequences of our actions on a broader level. It rules our strategies, wisdom, and intellect, and often “irrational” passions like jealousy, envy, and anger don’t fit comfortably into the Airy signs ideal view of life. The Air signs are famous for their abstract thoughts, but they are also said to have their heads in the sky and are incredibly idealistic. The only danger with such idealism is that they lose touch with the real world. Both Libra and Aquarius are considered to be the signs that most crave perfection, and as a rule, they are focused on ideas which have not yet materialized. Air likes to hover above the ground and they need freedom and space, allowing them to exercise highly inventive minds.

Gemini is constantly on the move gathering and distributing information. Gemini’s airy nature utilizes itself through the ability to communicate facts. Our earliest social relationships are formed with our siblings and school friends in this sign. Gemini rules the nervous system which reacts to every stimulus in the environment. This Mercury ruled sign also represents a dualistic nature, which is needed when examining all sides of a situation. The Geminian will often switch positions, and rationalize one perspective, before switching to the next. Gemini’s are insatiably curious for knowledge and enjoy making many connections between one thing and another.

Libra directs its energies towards unification by smoothing out conflicts and intervening diplomatically. Libra creates harmony by using fair logic and reasoning and possesses the ability to make comparisons, to weigh and to balance. The energy of the Libran also represents active relationships with others, and they have an innate sense of justice. When things are out of balance, they will do their very best in order to achieve equilibrium. The Libran has a talent for diplomacy and persuasion and the ability to value both sides of an argument. Many Libras are also drawn to writing especially when it portrays an “aesthetic bliss.”

Aquarius creates the theoretical background for social ideas and connects groups of people and they have a natural inclination for working on behalf of humanity. Aquarius’ airy abilities appear through their ability to understand universal principles. This sign represents the brotherhood of humanity, and intellectual thinking combined with intuitive inspiration makes Aquarius a natural scientist, inventor, and innovator.