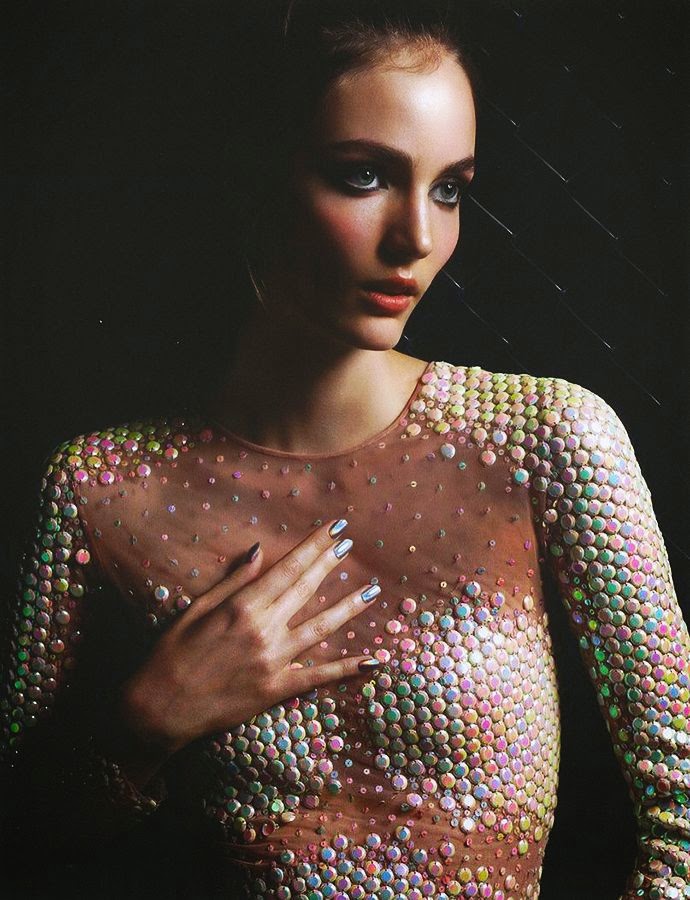 The Outer-Planets have a powerful and compulsive energy over the horoscope. The lengths of the transits reveal the longevity and impact of these gods and the significance of their energies over the course of history. The Uranus cycle equals one Neptune cycle and the Neptune cycle, equals one Pluto cycle. Dane Rudyhar suggests that these three planets should be studied and understood as constituting a threefold process. What begins with Uranus proceeds through Neptune and – as we are able to comprehend at this time – ends with Pluto.

All the outer planets can be acted out compulsively. Take for example, those addicted to drugs and alcohol under Neptune, and it wouldn’t be hard to see how difficult these people find it to break free of their habit. In the case of Pluto, its compulsions are also great and this planet relates to our obsessions, deepest desires, and impulses. Under the influence of Pluto it is difficult to lessen the grip of power it has over us, and the outer planets in our horoscope cross our personal boundaries. Bill Tierney’s Alive and well with Uranus Transits has this to say about the Outers:

Blind escapism, driven by unconscious compulsions, can be an outer planet’s defense against our mortal limitations. It is a response that is often destructive to our ego’s health and our ability to function in Saturn’s real and very concrete world. Alive and Well with Uranus: Transits of Self Awakening

We can see the compulsive patterns of Neptune and Pluto quite clearly because we tend to relate addictions and obsessiveness with compulsiveness. However, we shouldn’t dismiss Uranus’ own powerful energy, but its compulsions are usually seen on the ideological level. A man with a t-squares involving Uranus at the apex was a cult leader, claiming that the aliens were about to invade earth, and led his followers into taking their own lives.

On March 19, 1997, Marshall Applewhite taped himself speaking of mass suicide and believed “it was the only way to evacuate this Earth”. The Heaven’s Gate cult opposed suicide but believed they must leave Earth as quickly as possible. After claiming that a space craft was trailing the comet Hale-Bopp, Applewhite convinced 39 followers to commit suicide so that their souls could board the supposed craft. Applewhite believed that after their deaths, a UFO would take their souls to another “level of existence above human”, which Applewhite described as being both physical and spiritual. This and other UFO-related beliefs held by the group have led some observers to characterize the group as a type of UFO religion.

Uranus‘ alienated, cool, super-intelligent nature, and superiority fits well. Uranus believes in creating a perfect race of human beings, free of disease, flaws and physical imperfections, free of limitations and striving for unlimited potential. The outer planets rule the compulsive energy in the chart, whether we are super-charged by an ideology, gripped by an idea, and vision of the future (Uranus), dreaming of paradise and escaping harsh reality (Neptune), or we might be driven by our need for evolution, deep change and transformation (Pluto).

Pluto is frequently present in the charts of those interested in survival and evolution, and there was a writer (Sun trine Pluto) who published a book about the necessity of jealousy for evolutionary purposes. The outer planets do have a lot to say about compulsive drives in the personality, and we can examine our excessive daydreaming, addictions, and obsessiveness – weighed up against the immense influence of those far-out planets.