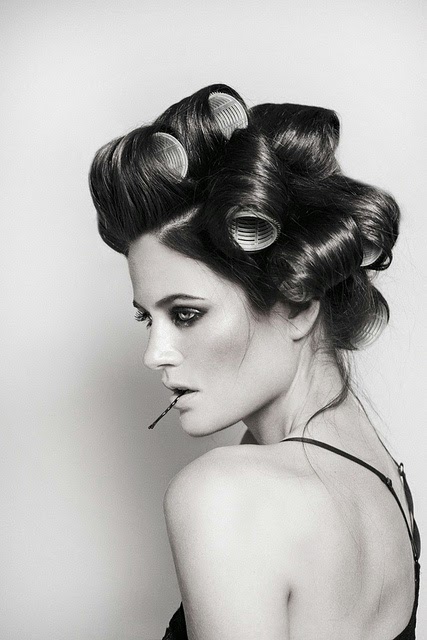 During Pluto’s transit through Capricorn we are now seeing all old retail establishments closing down for good. In astrology, Capricorn is the sign of tradition, familiarity, and time honoured values. It would seem these long standing traditional structures are losing business through the very Uranian form of online shopping. The new is replacing the old and this might also be reflective of the transit of Uranus in Aries (new innovators and leaders) forming a long square to Pluto in Capricorn (old forms of power and establishments).

Along with a loss of jobs for many families, many are faced with the threat of unemployment during this time, making them feel very insecure about their positions. The challenges of Pluto moving through Capricorn have forced many businesses (Capricorn) into administration, and as their leases expire it isn’t likely that they will be renewed. The closing down of well-known establishments and the threat of closure, may also force existing businesses to re-examine and change their mode of working in order to survive (Pluto) in this fast changing economy.

Capricorn is ruled by the planet Saturn and is considered to represent the golden years. However, as more high-street shops close there is probably a sense of doom and fear that pervades the minds of the elderly and those used to depending heavily on these old familiar retailers. Companies and institutions that have become the bedrock of society will have to go. Pluto’s changes are both sweeping and ruthless and its purpose it to make way for new forms to grow in its place.

The establishments that have most been hit are the ones that are most rooted in tradition. Pluto transiting through Capricorn’s exposes its weaknesses, and destroys what we as a collective have outgrown. Pluto represents the end of a chapter to many of our well known stores in England, but we will be free to build again. Pluto symbolises an intelligent purpose behind life, and it is through Pluto we learn the lessons of survival, and find the real resources and riches within ourselves.

Pluto takes more than 240 years to complete one journey around the zodiac, but observations of its movement quickly reveal its mighty power. The tiny but potent planet entered Capricorn in 2008, signalling a turn towards major changes in architecture and society. Capricornis associated with established institutions such as government and business, so transformative Pluto’s visit indicates a drawn out process that will ultimately alter the most fundamental organizational structures supporting our culture. Your Astrology Guide 2010