With Mars in Libra, energy is channeled into socializing, diplomacy and mediating. Motivated by the desire for justice, your happiest in fields where fighting for truth, beauty, principles, against ugliness, injustice, and dishonesty. Usually, power is used up fighting for other people’s rights, but often not your own. You’ll also find that you’re torn between two choices of action and this can reflect an inner conflict of asserting your own need for independence and being supportive of others.

With this Mars placement, your strengths include fairness, the ability to compromise, and cooperativeness. The difficulty lies in an inability to be decisive and independent, but this is only because of a strong sense of fairness. Sometimes you’ll behave in ways you think others want you to and demand that others act fairly. The Martian self-assertiveness is moderated and this sometimes creates a backlog of frustration that may suddenly surface in extreme anger. Aggression in any form is threatening and you don’t deal well with confrontations, arguments, and physical combat. Ultimately, you will always seek ways to work with others rather than against them, so there may be some difficulty in expressing anger or engaging in competition.

Your desires spring from a feeling of wanting everyone to be in harmony and to pull together. So your forceful and impatient qualities really have to be expressed in a graceful or aesthetic fashion in order for you to make your point. However, what can happen is that your own wishes and opinions do not get put across at all for fear of social ridicule or sexual rejection. The anger and resentment that can mount up as a result of this may then come out in an anything but graceful way. You can see both sides of an argument, but this should not be regarded as a reason for not acting at all. In fact, at an evolved level, Mars in Libra often finds itself with the casting vote, which is when you have to be aware of your own moral convictions, and have the courage of them, which is what Mars in Libra is really all about.  The Watkins Astrology Handbook

The Mars principle in astrology describes how you set about getting what you want. The Libra principle is about your relationships with others, and how to create balance. Hence, Mars, when placed in Libra, acts in a way that accommodates others’ wishes, the pursuit of goals is civilized, and the tendency here is to think too much before acting. This is because in the Libran region of the horoscope you can usually see both sides of every issue, and it makes you objective, detached, impartial,  fair, and unemotional approach, which could enable you to be a good judge, manager, or a diplomat. Essentially, there may be great skills in getting others to do what you want, and you usually have the knack for pleasing both sides.

Your Mars in Libra has a strong need to always do things in a partnership or with others. You are attracted to those with traditional good looks, or they are intelligent, gentle and artistic. Sometimes an early partnership or marriage is indicated with this placement, and as a clever strategist, you’re not pushy or forceful and make a continuous effort at bringing a union together. In fact, your Mars channels most of its energy into partnerships or group activities, initiating social interaction, and your initiative is often inspired by approval and feedback. Desiring harmony in your relationships, you will often achieve your goals by collaborating and joining forces with others. 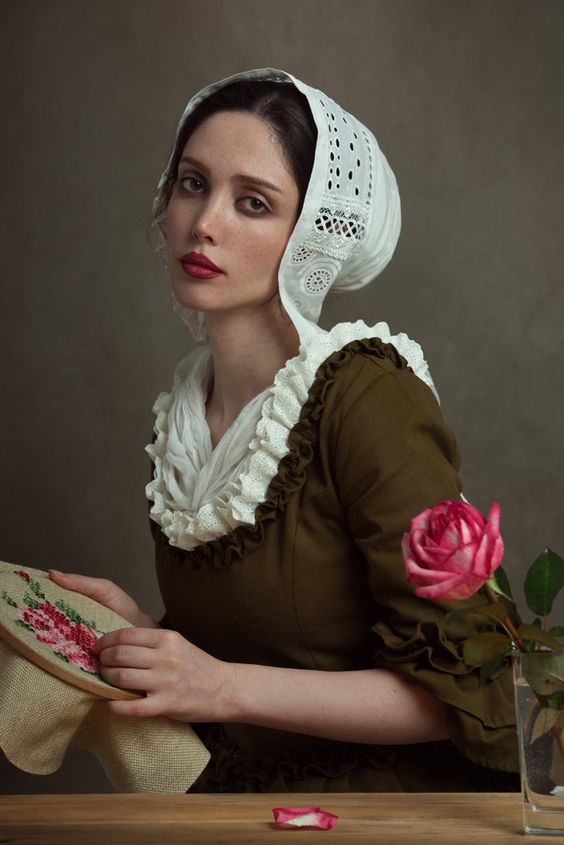 Mars in Scorpio: Is This the Most Dangerous Placement? 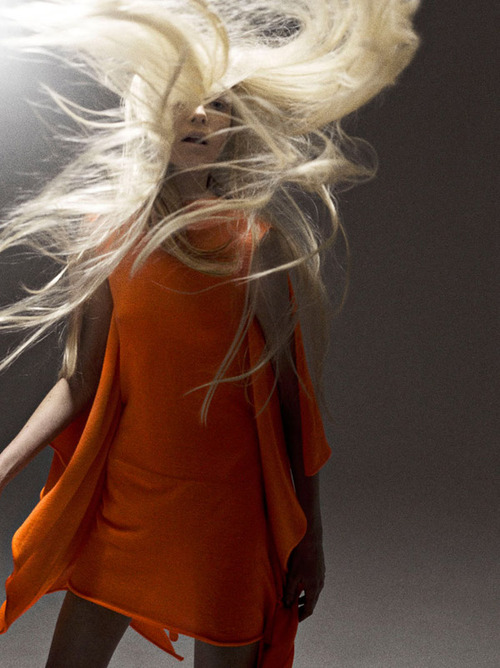