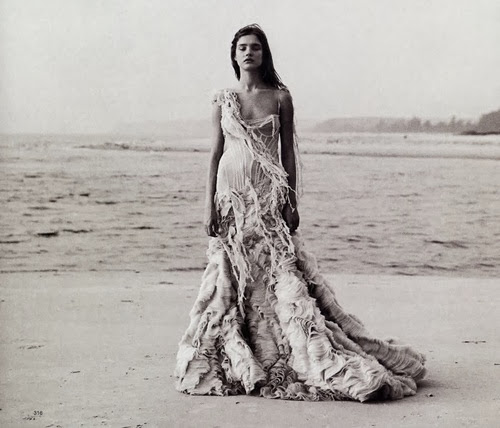 Neptune’s is the planet is said to rule drinks, spirits and addiction. The psychologist Erickson had an interesting method of treating this disease often when someone came to him with an addiction problem he would tell them to stop doing whatever they were doing, but to go on doing it more intensely. I guess in his frame of mind the person would eventually get sick of it and decide on their own he had really had enough and it was like using reverse psychology a common method used to get people to change their actions.

Alcohol is called the life-water and is fire-water in Carter’s description. The creative-destructive relationship formed and also associated with a frenzy of desire.