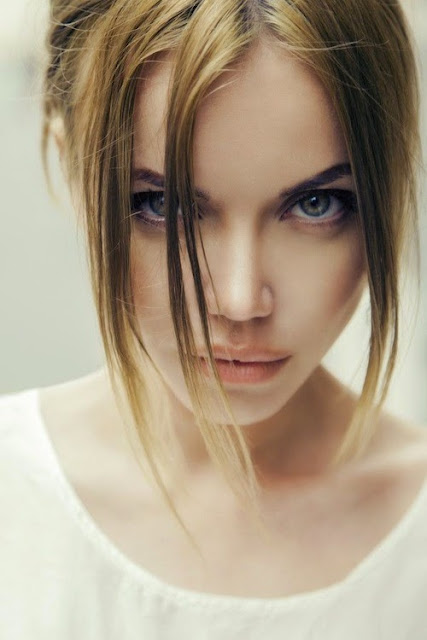 A person with the Moon in Aquarius needs to be free of negative emotions such as greed, fear, anger, and jealousy. Emotions which might be deemed selfish and demanding are usually controlled or unacknowledged. Aquarian principles are concerned with social issues, ethical standards, and equality. This means that they are far more concerned about matters that pertain to mankind rather than one individual. The Moon in this sign is emotionally charged with futuristic qualities and they instinctively know about social trends before they appear and are nourished by ideas and patterns at work in their environment. An Involvement in the media may suit them as the sign often likes to be where it’s happening, whether it’s politics, fashion, art or social activism. Aquarius is the sign of humanity and social observer viewing life from a distance. Astrologer Liz Greene describes the air signs/houses as “fly on the wall” types that need to discuss and view feelings from an intellectual and a safe distance.

As a rule, they hate confinement and over emotionalism, and prefer to keep it cool. Family ties and attachments are not as important to them as they are to most people. In their personal relationships, they insist upon a certain amount of independence and the freedom to pursue friendships with as many people, of both sexes, as they choose and do not appreciate a possessive partner. They feel comfortable in an atmosphere that is open and experimental; they need verbal and social contact as isolation tends to create anxiety. The Moon in Aquarius has a naturally friendly, observant and detached manner; they offer impartial advice and have a tendency to intellectualize situations. Though if this is taken into personal one-on-one relationships, they can appear overly detached or emotionless. Aquarius has a great need for “friends” and they function best in groups that nurture and share the same ideals, opinions, and vision. They tend to see what they have in common with people, and frequently encourage others to be aware of the larger picture in any given situation.

The Moon in Aquarius is open-minded, non-judgmental and needs to be well-informed about society. Secrecy and non-communication would not sit well, and planets placed in Aquarius operate with high standards of decency and integrity and will give others space if needed. Sue Tompkins says this placement needs good platonic friendships with women. The impulse to be different from others and not to be pigeonholed is powerful. The individual is inventive and innovative with an instinctive understanding of technology. Many people with this Moon have flashes of real genius. The humanitarian in them wants to make the world a better place, and security is found in the world of ideas and spheres that are not touched by the imperfection of reality. 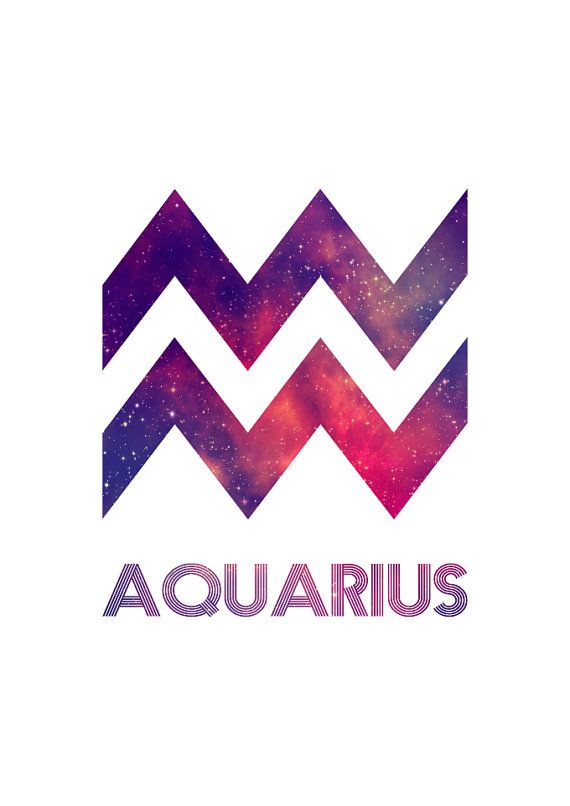 Moon in Aquarius: This gives some inclination for astrology, fortune telling, dreaming, visions, mediumship, mysticism, and the occult generally. Subjects that are unusual, original, eccentric, and novel, attract the native. He may become a freemason, or join some secret or mystical society, association or brotherhood. He is broad and humanitarian in his sympathies; fraternises readily with those who are congenial to him, is easily drawn into the company of such, and will be found in some club, society, association, or group of those similarly minded. He has an inclination for political, educational, and scientific work, and may join any movement or public body relating to these; has some inclination for local politics and municipal affairs. He is sociable and sympathetic in manner, and desirous of the good opinion of others, and yet may be very independent, unorthodox, and unconventional at times. It increases the imagination, intuition, and mental sensitiveness generally. To a slight extent it favours benefit and inheritance from females or the mother’s side of the family, from partnership in business, and from occupations and affairs of the nature of the Fourth House, but these will suffer greatly under bad aspects. It is slightly unfavourable for marriage (in a male horoscope) and for the mother. It is slightly unfavourable for the constitution, especially the nervous system. If the Moon is afflicted the eyesight may suffer. Alan Leo