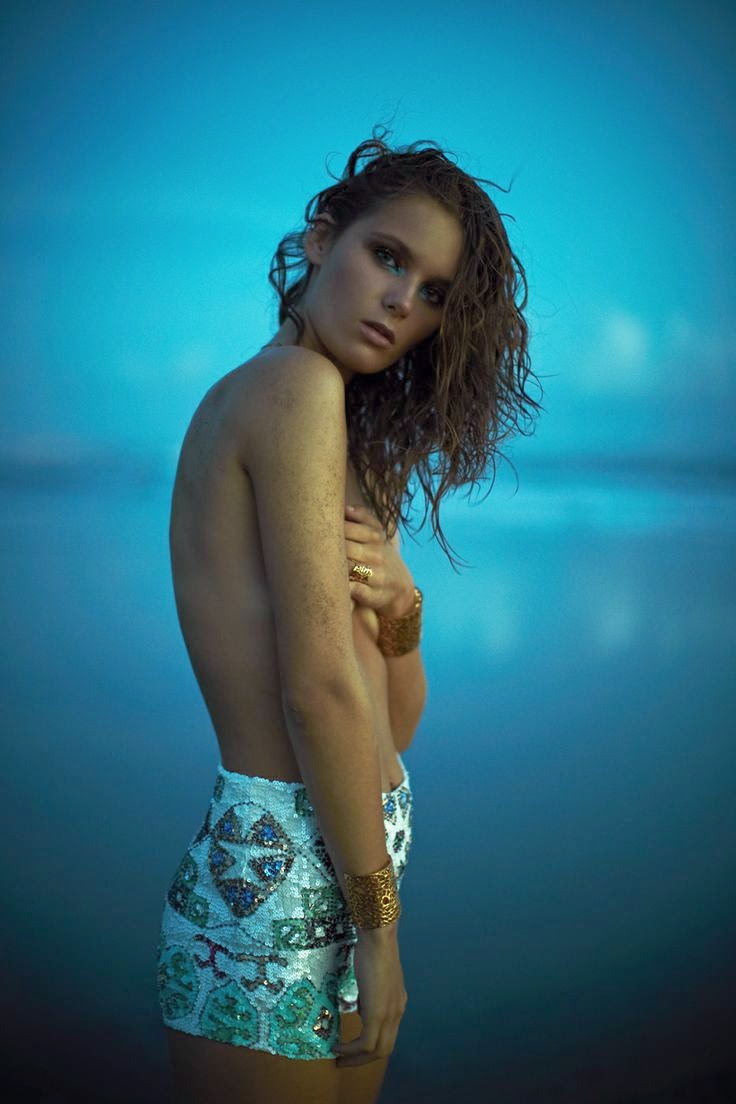 The majority of astrological authors describe Pisces as a sensitive, sympathetic and understanding creature, but with the proclivity to dream and fantasize too much. In which case, they are not the most grounded and long to escape all of the trappings, mundaneness, and the harsh reality of the domestic side of life. Perhaps it depends on what is meant by the term “domesticated”, nobody can fully domesticate Pisces, and it would be a strange and sad sight to see Pisces completely locked up in physical reality. A Pisces needs to explore the world through their imagination and dive into the ocean of life moving unrestricted through their feelings, dreams, and longings. Astrologers believe Pisces matures into the wisest of souls over time and this zodiacal symbol is considered the ultimate feminine image, and the mode of action is mutable and she is also ruled by the element of water.

In Pisces, the imagination knows no bounds; they frequently venture off somewhere else. The duality of the fishes represents the natural inclination to be there in body and the longing of the soul to drift elsewhere in search of replenishment and a fresh source of water to feed an insatiable thirst for another reality. A Pisces needs creative outlets and some imaginative form of expression for the inner oceanic world residing inside. A Fish also needs a special kind of sensitivity and a deep appreciation of the inner-world which is inhabited. If the Pisces suffers from a broken heart, feels unhappy at home, or disrespected, they will be lost forever. The oceanic world of the Piscean’s emotions is a powerful source and should always be respected. A fish deeply hurt by life goes into deeper and deeper waters and never returns entirely. When the world out-there gets too hard for such sensitive skin then the only place left to go, and where home is really located – is into the soul.

Neptune rules the zodiacal sign of Pisces and is the planet of illusion, where all is not what it seems. The Piscean knows how to connect on a different plane and so you will never really understand everything there is to know about them. Pisces is a non-verbal sign, unfathomable and it may look like she has zoned out and isn’t paying attention, but she often comes back with something profoundly insightful that hits right at the source of your dilemma. It is in these moments that you feel that there is someone out there who really understands and knows how it feels. Pisces also knows the secret of “letting go” and has the capacity to see that there is something larger out there, a great big ocean, and it’s something universal which lies beyond what our eyes can see, at some point we will all return there once again. Pisces has a knowing or an intuitive understanding that there is a deeper reality behind the struggles of human existence.

Astrologers point out that Pisces has difficulty dealing with reality, but if you have ever watched any film about the elusive mermaid, a part of the fish will always belong to the ocean. As much as Pisces loves and adores their friends on land, there is a fragment of the soul longing to return to the water. The ocean may represent a multitude of things that need exploring so that the individual can feel refreshed. It could symbolize art, music, creative passions, imaginative outlets or some kind of service. Pisces, Neptune, and 12th house people are thought to channel their artistic vision and intuitive gifts from a hidden realm.

In the worst case scenario, Pisces may find more negative escapist sources such as drugs and alcohol and general over-indulgence. In the saddest of realities, this is a fractured and fragile picture of a human being and far less capable given the range of possibilities. Weighted by sadness and despair, there is something nonchalant about the way a Piscean goes with the flow, even if it’s in the wrong direction. Feeling the pain of the world leads to avoidance and because Pisces is so physically sensitive with compassion for all creatures, this poor soul gets “bluer” than the ocean.

Locked up in a state of depression and feeling totally disconnected to the world is when Pisces feels hope is lost in all of humanity. There is a danger at this stage of being driven to addiction, “nebulousness” and self-deception. Generally, losing their way in life, wandering around aimlessly, and prone to being unstable. Pisces wishes they could simply wash away reality by ignoring it, and trying to forget about the pain. The water then becomes a means of death and they fall down into the darkness right at the bottom of the sea where shapes of fishes both monstrous and beautiful swim through the waters, sucking them into a whirlpool of oblivion. Hopefully, Pisces pulls the self together in time and can see that there is something worth saving.

Many astrologers believe Pisces embodies all twelve signs of the zodiac. If this is true, it is no wonder a Piscean is so easily split and fragmented by life. There seems to be no human dilemma that she does not recognise or cannot empathise with, and she sees every shade of emotion. It’s easy for others to try and manipulate her empathetic nature, and she may need to constantly defend herself against exploitation.

Pisces: The Keeper of All Mysteries