Skip to Content
Dark Mode Off / On
Home Moon The Astrological Moon: Time of the Month 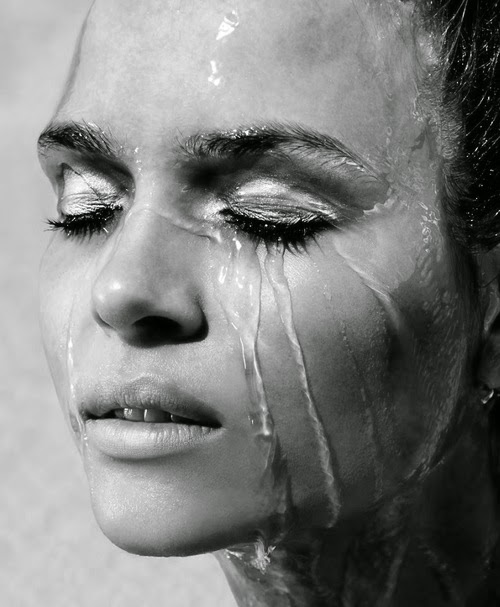 The Moon represents the passive, feminine principle, and a part of us that is incredibly receptive to outside experiences. The Moon reflects the unconscious mind, behavior, and patterns formed in the past. The Moon has a tribal feeling and has also become known as the Queen of the Night/Goddess of Darkness. Cancer, first of the water signs, is governed by this luminary. The lady of the waters has influence over the tides, and menstruation.

The Moon became known for defining the 28-day lunar month. The 28-day Moon cycle relates to the female menstrual cycle. In older times, the words for the Moon and Mensuration are closely linked. French peasants describe menstruation, as le moment de la lune, which means Moon. The menstrual cycle is part of our sisterhood and like it or loathe it, view it as something negative or positive, we become aware of our natural rhythm. Women living thousands of years ago all bled with the Moon, and the first time we ever got our period was like an initiation into womanhood, and being part of the clan.

The Moon and Cancer both rule over the stomach, breasts, and ovaries. Often we get that cramped feeling in our belly, and tender breasts just before a period is due. The emotional crabbiness, moodiness, abnormal mood swings and general feeling state is one that has fascinated scientists for years. Still, not every single woman reacts in this way just before her period, but as we have learned more about the Moon in the astrological chart, we can readily comprehend why these images have come about. 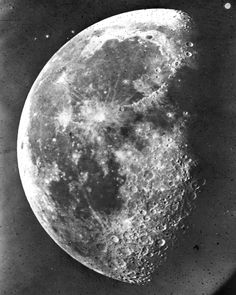 Before a period, some women may comfort eat, particularly chocolate, or go all weepy, and generally feel bloated. Women have been stereotyped for being emotionally crazy at this time by becoming irritable, unpredictable, emotionally manipulative and due to fits of crying, hysteria, hypochondria and overreacting. However, many women feel angered by having the dark side of the Moon projected upon them. Still, humming and harring, most of these descriptions can be torn from any astrological textbook relating to Cancer, on a bad day. Yet all of this general moodiness can be emphasized by male or female with the Moon or Cancer strong in their horoscope.

In crablike fashion, there are many stories in societies of women withdrawing during their menstruation to special houses built for this purpose. In some places, it was to protect the menfolk from us women during our blood loss, as it was believed that we were more open to supernatural forces. The superstition still exists in men’s unconsciousness today as they still live in fear our time of the month! Though it’s more humorous nowadays, but there is still some apprehension over what mood a woman will be in during her cycle. In older times, a woman during her period was considered to be dangerous and ‘untouchable.’ The Moon has always had some powerful, emotional images attached to her, and there are plenty of superstitions abounding around the time of the Full Moon.

“This face of the Moon is often what emerges when we get drunk, or lose control of solar consciousness. One can find a glimpse of Atermis in one’s own emotional savagery, if the instinctual needs are violated or threatened. The wolf is also her creature, and the myth of lycanthrope or werewolf…The werewolf appears when the Moon is full, and it is said to destroy only those it loves…Lycanthropy in folklore is a state of possession by a supernatural bestial force which turns savagely against those upon whom the person is emotionally dependent. The werewolf can only be destroyed by a weapon of silver, the Moon’s traditional metal – as though only nature itself can tame or contain nature…We do not often meet this face of the Moon in astrological textbooks. Yet it is a dimension of the full rather than the new Moon, when the lunar light is at its most powerful and the matriarchy rules. The Luminaries: The Psychology of the Sun and Moon in the Horoscope (Seminars in Psychological Astrology, Vol 3)