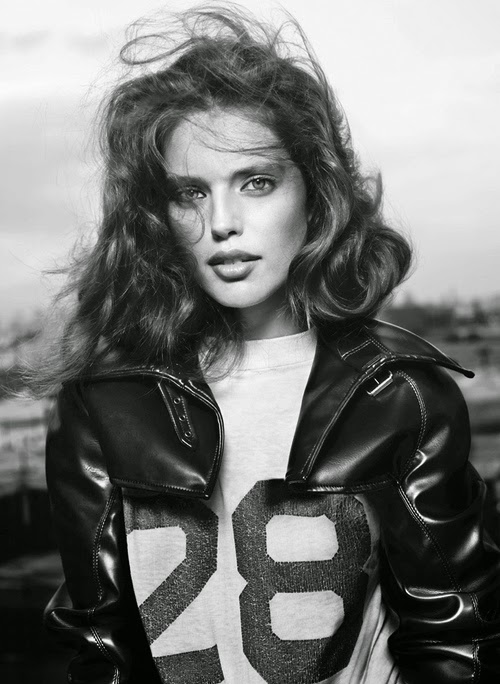 An individual with Mars in Cancer has great emotional energies and are motivated by security, domestic and feeling needs. Energy levels are usually cyclic and highly influenced by their moods. Any person born with this placement expresses their personal desires in a gentle, subtle and sensitive way.

Mars in Cancer works best in an environment where others can offer support and backing. They will assert themselves in an indirect manner, and avoid direct confrontation as much as possible. Fearing they will upset those close to them, emotional bonds are maintained at the cost of expressing their own feelings and needs. Mars in Cancer is fearful and uncertain about taking direct action, and may be uncomfortable with aggressiveness and competitiveness, leading to feelings of insecurity that weaken their sense of influence.

Mars placed here can attract some domestic discord and the individual can get highly defensive, sulky, and manipulative. Resentment may build up because personal fulfillment is sacrificed to others’ wishes. Unexpressed anger can also lead to holding grudges for they have a tendency to hold everything inside. Fighting for their home is often a common occurrence or family conflict in early or later marital life. Some with this placement are very home orientated and have strong instincts for a family, and many fall into the mother-caretaker role very easily and are motivated by their need for emotional connections and support. They may feel angry when others don’t provide the attention and care they need or when others threaten their sense of security, and it may reveal the emotional touchiness of the sign.

Mars in Cancer is a fiercely tenacious placement, but is easily discouraged by rejection or criticism and tends to move cautiously. Like the crab, they will approach their objective sideways-on. Mars here asserts itself best when feeling secure, and may be found fighting for family, their roots, tradition or fighting against it. They may also be known for their extreme patriotism and emotional loyalty and have powerful emotions, but don’t always act in the best interests of the self. Sometimes anger leads directly to the stomach (ruled by cancer) and stomach upsets, ulcers and general sensitivity in this area is common.

Men with this placement can be quite smothering and overly protective in relationships, and infidelity would threaten their security or violate the feeling of belonging to someone else. Women may be attracted to men who are sensitive, nurturing, affectionate, and a good provider. This combination is known for its smouldering moods, and they become easily upset, volatile and capable of dragging others into their guilt or hurt. Mars in Cancer tends to hold on longer than others and possesses deep and intense needs for emotional security, and places emotional pressure on others through bad moods, sulking and feeling easily slighted. Sexual relationships need to provide them with a reassurance that they are wanted and needed, and above all, they need to feel safe. Mars here recognizes the deeper exchanges involved in a sexual union.

Mars in Cancer has a tendency to take attacks personally and will react in an over-defensive manner once their feelings are engaged; sometimes Mars in cancer feels vulnerable and weak and has a hard time dealing with their acute sensitivity in this area. They will want to provide for their partner and family, and will want to take care of them in such a way so that their needs are fulfilled. The person is fiercely assertive about protecting their family, and they can be real softies, sentimental and romantic dreamers.

“If you really want to understand Mars in Cancer, spend some time observing a crab. Some years ago I watched one coaxed out of its hiding place by a bait. It moved cautiously forward, and then rushed back to its underwater hole. Then, after a time, it sidled forward from another angle, and again quickly scuttled back. When it did finally grab the bait, it moved with astonishing speed and force, claws opening closing down on the food, and then it disappeared for good in a cloud of unsettled water. Think of that crab when it annually loses its shell, and spends a brief time utterly without protection. Mars in Cancer hearkens back to a time when we were utterly vulnerable, unable to survive without a mother’s care. Somehow this Mars placement never loses its sense of vulnerability. It often leads to inner work, because it demands the integration of feeling and action with a real dialogue between the masculine and feminine sides of the self. Have you noticed that most us feel wounded in some way? Our hurts and grievances tend to be at the centre of our interpretation of the world…Those with Mars in Cancer usually don’t intentionally want to hurt others, but their defensiveness can come across as moodiness or nastiness.” The Mars Quartet: Four Seminars on the Astrology of the Red Planet

The Mars in Aries Type?