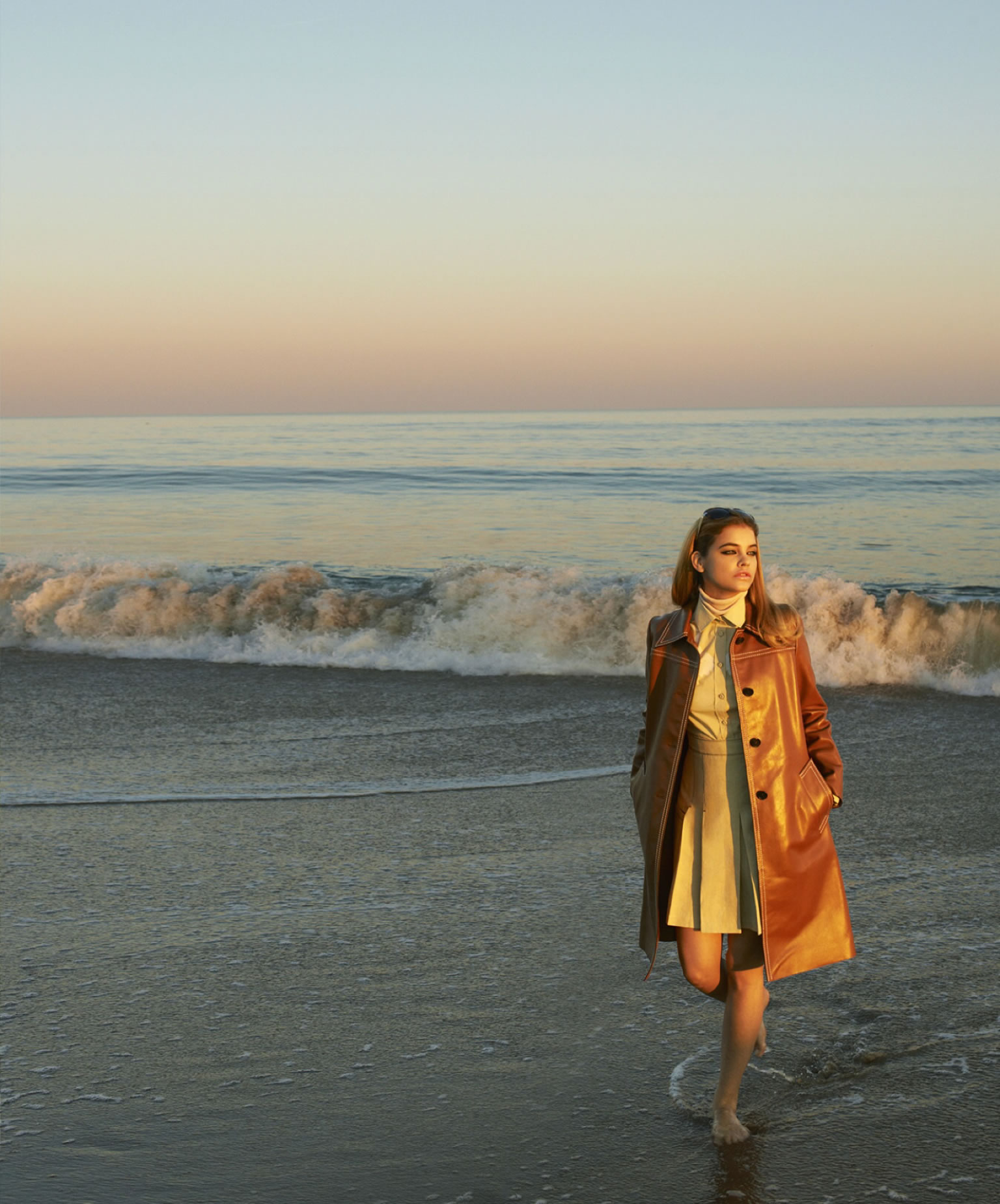 Pisces rules over our longings, secret dreams, and creativity. As Tracey Marks would put it: Your Secret Self. Discovering Pisces’ Hidden Room is a bit of a challenge. It is a personal inner-world and she is the elusive mermaid, swimming in the deepest depths of the imaginable realm.

A part of Pisces belongs to the ocean and a fragment of the soul longs to return to this watery home and immerse the self in a magical, mystical, deeply symbolic world. The ocean may represent a multitude of things in need of exploring. It could symbolise art, music, creativity, outlets for the dreamer and wandering mind. For these reasons, a channel is needed for this artistic vision, and to express these intuitive gifts from a hidden realm so they can all be turned into something practical. 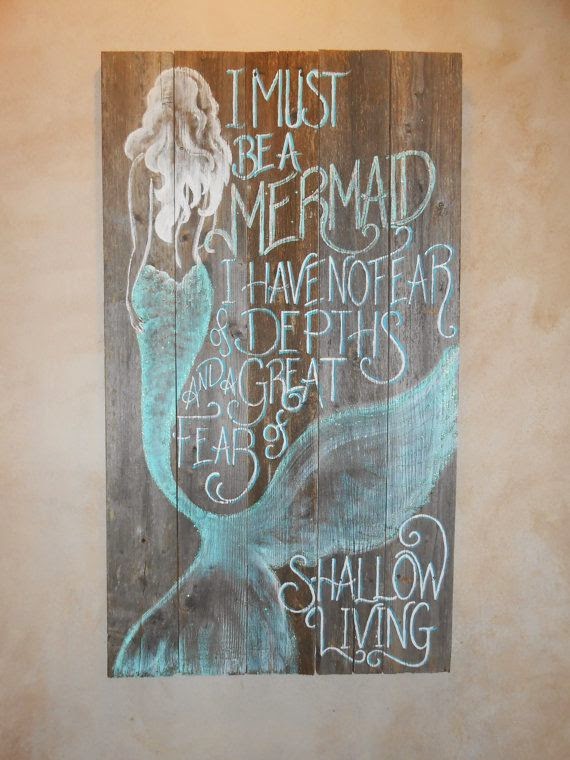 Pisces hidden room could belong solely to the imagination. However, it could be a physical room, away from everything. It will be a place to keep hidden treasures: books, artwork, poetry, writings and so forth. Within the wanderings of the personality, there is something mysterious in its coming and mysterious in its going in this zodiacal realm. A Piscean can find peace in mystical longing, entering into a boundless world filled with symbols and metaphorical imagery. A Pisces room is a place where they want no-one to look until they feel happy to share their creativity with others. My favourite Pisces quote by Liz Greene sums it all up perfectly below:

In many fairy tales there is a peculiar and enchanting figure, sometimes called an ondine or melusine, sometimes called a mermaid, who lives in the depths of the sea or a vast lake, and falls in love with a mortal man. This legend may also be seen in the legend of the Swan Prince-although here the creature from the ‘other realm’ bears feathers rather than scales. And these ancient stories, in all their various forms, have the same basic theme: the union of a mortal, an ordinary flesh-and-blood human, with something from another level of reality. This meeting is fraught with difficulties. There are always conditions attached. And it usually ends in disaster or difficulty, not because it is doomed from the start, but because of the ineptitude of the mortal who attempts to impose his laws and values on his mysterious, other-wordily partner.

Usually the melusine agrees to live on dry land, and inhabit a mortal body, so long as her mate observes one special condition. He must not ask her a particular question, or look in a particular box, or enter a particular room at a particular time. In other words, there must be respect for the mysteries of this other realm. And the mortal, driven by ordinary human curiosity and lack of respect for this dimension, inevitably asks the question or opens the box. So the bond is broken, the melusine disappears into the depths again, and he is left to sorrow. Or, sometimes, she drags him down with her, drowning him in her embrace. Astrology for Lovers