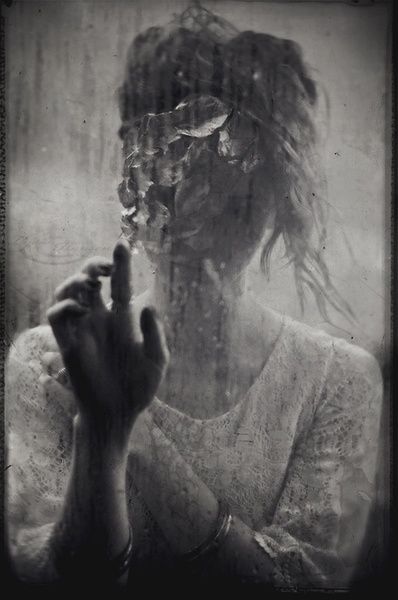 The Neptunian type of person takes on the pain of everybody regardless of whether it’s really their right to feel it. The word guilt comes from the Oxford English dictionary, meaning ‘to pay’ and relates to a feeling of being indebted to someone. The shadow side of Pisces, Neptune, and the 12th house are felt through these pounding waves of guilt. Such nebulous emotions can, over time, play a destructive role in the Neptunian’s life.

The feelings that belong to whom in any situation creates something very murky indeed. The Neptune individual has a part of their astrological make-up which feels a culpability. Such types also know how to make YOU feel guilty for their unhappiness. The darker Neptunian qualities are self-pity, guilt, and martyrdom. Many of them are talking, walking, breathing, paradoxical people, even to themselves. Kind people can lavish kindness on others. but kind people are vulnerable to exploitation by people who aren’t so kind. However, some Neptune people can turn victim-hood into an art form.

Neptune souls need to strengthen their sense of I-ness and understand that we are all individuals who make our own choices and we react in ways to a situation that is completely ours to own. A bondage through sympathy, with a serious lack of boundaries, they fuse emotionally with others around them and it is sometimes to their undoing.

In a world where there is no separation between self and not self, one is naturally a compassionate being for there are no boundaries to prevent us from empathizing with the suffering of others. We don’t have to put ourselves in another’s shoes for we are already wearing them. …It is through our Neptune placement and aspects that we identify with the victim, and through doing so we either become a victim ourselves or are propelled into pursuing the role of savior. Here we feel sorry for others, here we feel pity. We may think that we are merely being sensitive and compassionate but, in truth, our pity is as much for ourselves as for the object of concern. The Contemporary Astrologer’s Handbook