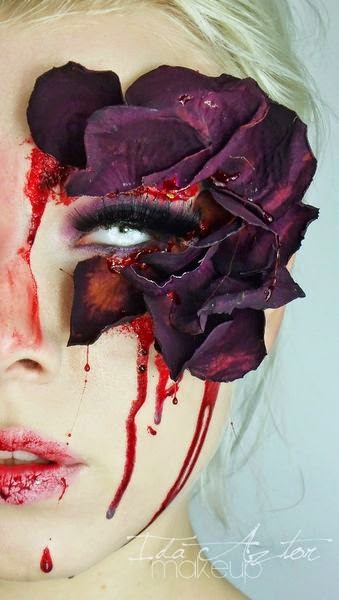 When transiting Mars aspects my kids Pluto I should have them wrapped up in cotton wool, because each time it has happened recently it has resulted in a horrible wound. My eldest was headbutted by his little brother, not on purpose, by accident. It resulted in a blow to the nose which caused a sudden rush of blood. I also noticed transiting Mars would then move over my youngest one’s Pluto, and over the next couple of weeks waited to see what would happen (being the ever watchful observer/researcher always switched on), and low and behold, he tripped over cutting the inside of his mouth and it began to fill up with blood.

My partner who is big and ugly enough to defend for himself also had a cut on his eye that inexplicably opened up during one of these transits and would not stop bleeding. However, before booking an early appointment to the hospital when you see the transit approaching, there are still plenty of other things just as pleasant. Examples: being filled with rage, explosive fights, and an extremely exhausting day and so on. I read a raunchy and violent novel (don’t judge me) under my Mars-Pluto transit, so sex and violence is another possibility.The Vampire Diaries, Supernatural, Twilight or True Blood may be something you become totally involved with at this time. Pluto, being planet X, can also rule things that are X-rated and X-treme. Also, Mars-Pluto can create extremely maddening arguments with a partner, and it escalates out-of-control – becoming more aggressive than usual, and so this is something to watch over.

Mars-Pluto transits also mark those few days when we feel extremely strongly about things, and we can enter into dangerous or potentially explosive situations and it can trigger our own anger in quite profound ways and especially anything that has been buried deep down for some time.

A Mars-Pluto transit acts symbolically as some kind of blood letting (release) that needs to happen on a psychological level, but there are self-cutters who have this aspect natally and release their pain in this way. The transit can wound us physically and wallop us over the head in more ways than one, taking us into the deeper depths of our feelings.

Mars rules blood. red blood cells, adrenaline, and sex drive, but the sexual organs themselves are ruled by Pluto through Pluto who first belonged to Mars, the lower octave of Pluto. Hermetic Reiki: a complete practitioner’s manual