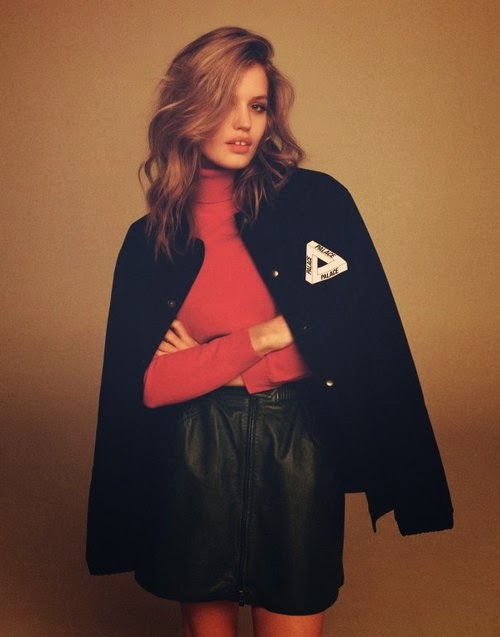 Those with the Sun trine Saturn are assisted cosmically in the realm of organization, structure, and form in life. Tending to be more disciplined, mature and practical, there is a deep realization of the hard work, time, and effort it takes to achieve goals. All of which come naturally, allowing them to maintain focus on what they want from the world. Also, realizing that before they reach their goals, they’ll have to work hard, make time, and keep focused on their objectives.

Sun trine Saturn people learn how to limit and not go to excess to accomplish things. This aspect can translate into special recognition, promotion in a career, with other people noticing the hard work they’re doing. The boss tends to smile at them and says, “well done,” rather than frown. Sun-Saturn knows how to put in a little bit of extra elbow grease, and handle responsibility. Successful at seeing positive results, they like building an empire and bringing forth tangible rewards.

In general, those with Sun trine Saturn in the natal chart, tend to harmonize better with people in authority – the boss, the father, the government – receiving praise from those who have achieved something professionally. There can be benefits from the someone older, or perhaps a male in their life gets an important promotion. A significant man may receive a responsible position and accepts the role willingly, showing traits such as the ability to carry responsibility with professional ease. Good habits seem instilled in the personality, learned throughout a lifetime, and successfully acquired. In other words, they will always act as their own teacher.

This aspect shows a positive relationship between the conscious self and structuring reality-orientated conscience which often results in a disciplined and measured approach to goals and life in general. The harmonious effect of the ‘no saying’ part of the self working hand-in-hand with the conscious self is powerfully constructive. Traditionally, this aspect is thought to bring success in the latter part of life. Character and Fate: The Psychology of the Birthchart (Arkana’s Contemporary Astrology Series)

Saturn aspects always describe the relative ease or difficulty with passing into maturity, and the wisdom distilled from the passage of time. Much of this includes the gifts of waiting, patience, and the capacity to accept delays. An endurance to the personality is easily expressed, and there is also a good measure of self-restraint. Lessons are usually learned through struggle. Only this kind of acceptance of life’s limits yields the rewards of Saturn in the natal chart. The personality is that of The Builder preferring long-lasting growth than fast success, and recognizing boundaries while displaying a strong, dutiful, respectable, and competent personality.