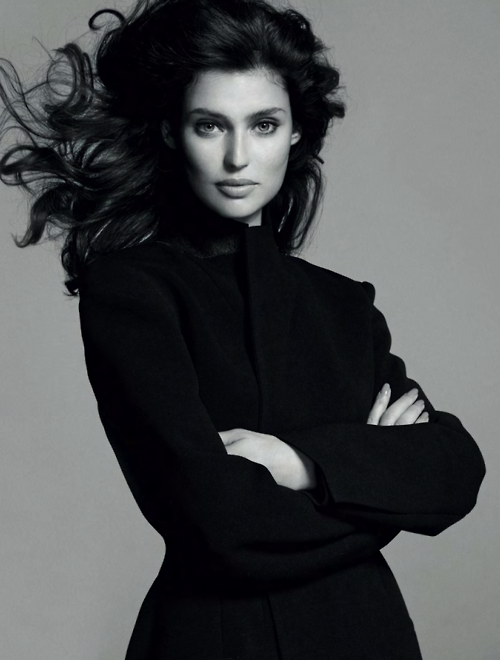 An individual with Mercury trine Pluto will tend to think about things in a deeper way than most people, and with their added depth and concentration – they are good at keeping secrets and being careful about what they say and to whom.

Mercury trine Pluto stimulates the individual’s mind to look below the surface of life to find their answers. Broadly speaking, they make extremely accurate psychologists and zoom in on other people’s sensitive spots. One of their favourite subjects is examining how other people tick and enjoyment is found by searching for hidden facts about an individual, and they have the ability to also subconsciously know what to say to have a positive, emotional affect on others.

Mercury Trine Pluto will often have some kind of memorizing ability with words, and a way to convince others of their truth. Sometimes there are psychic abilities connected with this aspect, but the individual also possesses a liking for solving puzzles and mysteries; they make fantastic mental detectives.  They are keenly aware of the power of words and there is often a fascination with language, making them incisive writers, and researchers that have the knack for penning something with a more dramatic tone.

The mind moves towards the very essence of the matter, and they usually prefer more in-depth conversation to neighbourhood gossiping. Being so powerful on the mental plane, they only have to speak with a few words to get their point across. However, they may also love writing in great depth using their incisive and instinctive knowledge about their chosen subject. Usually what they say, is really meant and Mercury-Pluto is a great bull-crap detector and it would be hard to pull the wool over their eyes.

A Mercury-Pluto type expresses a profound insight into the nature of reality and interest in the affairs ruled by Pluto like: unsolved mysteries, death, the occult, transformation, and healing. This aspect also has a good head for business matters and they may involve themselves with money management, investments, and joint resources. Mercury-Pluto enjoys slicing through superficiality to the real truth underneath, and always seems to know what’s really going on. This is mainly due to their extremely acute perception of reality, and the gift of pursuing a train a thought with great mental concentration, without letting up.

Being born with Mercury trine Pluto the individual enjoys a sense of humour that is sharp and cutting and maybe even a little sarcastic, and they analyse situations in depth. When really interested in something the mind is focused, strong and committed, and there is considerable power of mental concentration, that rarely gives much away about what they are actually thinking. Deep down, they instinctively understand how knowledge can be used against people, and the higher native with this contact also knows how knowledge can be used to help and  heal others rather than hurt or destroy. Whatever the case, they are always seeking greater depths of understanding in whatever area interests them.

For books on Pluto