Neptune in the 11th House 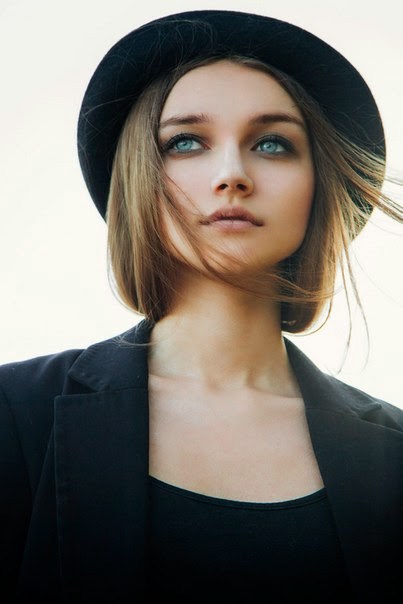 With Neptune in the 11th house, you are idealistic, visionary, and empathetic towards people. It is the ultimate placement if you are concerned with a Utopia, a humanitarian paradise; where you long to create an ideal society that is a perfected unity between individuals. Enormous compassion is felt for the welfare of others, especially concerning the community, and you are most likely to form charitable groups for those people that are mistreated or unfortunate. Moreover, there could be an interest in mystical, otherworldly, healing, philanthropic groups, and causes that serve humanity. Neptune here may also join music, esoteric, photography, or art groups. You align yourself to a cause where you can provide the much-needed help by offering services to groups and movements aimed at creating more awareness and uplifting others to a higher ideal. It is the final dream the fantasy of the world all co-existing together in harmony that drives you. There is often an artistic inclination or an expression of love and peace and need to bring beauty to mankind existing within you.

With Neptune here, you need to be careful about the issue of boundaries and also deception within collective organizations; there is a sense of merging with friends in mystical and religious groups. And you often feel that society needs saving and needs some form of rescuing. There is constant dissatisfaction with how civilization operates, but you may place their faith in something only to be let down. Neptune tends to create a veil of illusion, creating areas that are sometimes difficult to see clearly or you like to imagine the best of a situation. Hence, astrologers warn of making friends with unreliable people, and to use more discrimination because there is a susceptibility to the influence of others. You are more malleable to the suggestions and this pliability could lead you astray. This means that you must be careful not to be easily led when involved in groups. Being involved with the wrong people of a certain kind, for it tends to play on your emotions and could turn out to be rather dubious. Also, be careful of giving away your hard-earned money, believing it is going to a good cause only to realize you have been cheated.

You must also be wary of friends with alcohol, drug problems, or unstable individuals. Neptune in the 11th house may have some friendships that involve rescuing and that are underpinned by emotional difficulties of some sort, leading to frequent storms. You might find that you are always the ‘sensitive friend’ with a great willingness to help. However, there could be a betrayal in friendship, so you need to keep your eyes open and emotions clear, which is of paramount importance. This placement may also mean a loss of friends that are hard to get hold of ever again. Or even worse, like a tragedy through death, overdose, suicide, or drowning. And it may leave you with a lot of guilty feelings around the area of friendship, wondering whether you could have done more to help. On the other side, it can simply mean that friendships drift apart with no clear sense of what happened, and you may recall many friends lost over time.

With Neptune in the 11th house, you adapt your behavior in groups and make many sacrifices for the greater good. The 11th house is called the house of hopes, goals, and ideals. It involves a move beyond being concerned with the self, ego, and personal issues, stretching up towards a higher goal, and into the larger scheme of things. You move upwards toward collective-hopes, collective-goals, and collective-ideals. All members of the group support one another and have a common dream, which involves teamwork in all aspects. It entails all people with aspirations, a sense of meaning and value to what can be achieved with many like-minded souls, for there is no “I” in the team. However, it is not like you lose all sense of who you are, because these societies are based on your own values, longings, and ideals expressed in a larger format. Nevertheless, there is still the danger of losing the self to these schemes and being influenced too easily by other people.

The group may represent a place where you find salvation, escape, and redemption. According to Liz Greene: “Alcoholics Anonymous…which seeks to offer help to the individual through identification with a group of fellow sufferers began with Neptune in Virgo in the 11th house.” Therefore, the author is saying that often these groups must share something in common, serve a common goal, and symbolize a group of individuals with the same spiritual aim. In truth, you unusually sensitive to causes that can elevate the soul or blindside you; there is no doubt that much sympathy is directed toward the activities of the 11th house. You feel a large tidal wave of emotion directed towards humanity and in some shape or form, you wish to wash away the ills of the world and create a better world.

With Neptune here, placed in the part of the horoscope associated with the future, there may also be times of confusion about your goals, aims, and purposes, for things are always in constant flow and the waters are unpredictable. One moment you’re carried away by the currents towards one particular plan, but then you are floating again in the sea of other possibilities. As long as you feel fulfilled and are contributing something mystical, artistic, political to the group, and aspiring to some higher aim you will feel a deep sense of emotional satisfaction.