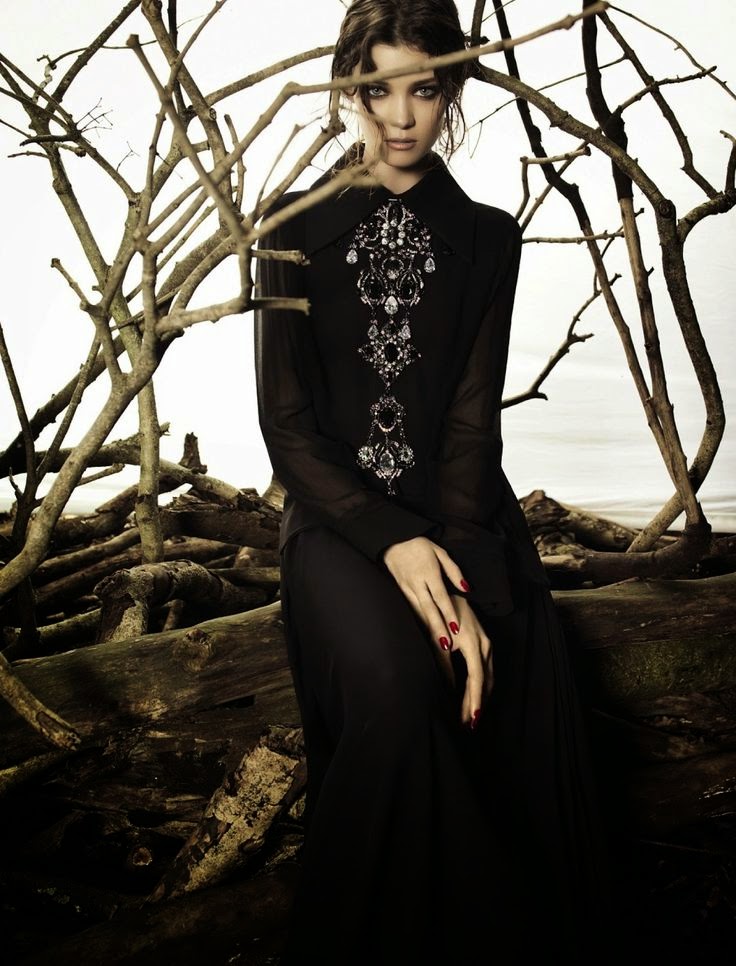 Throughout our lives, we experience some significant ups and downs and transitions in life, also known as astrological transits, often representing those times of letting go of the past and crossing from the old and familiar into new and unfamiliar territory. Also, when we move into adulthood, parenthood or old age, it is a right of passage, and these transitions force us to re-examine our values, beliefs and lifestyle.

The transits in life enable us to make fundamental changes to how we see the world and give us the opportunity to respond creatively to our new reality, good or bad. If navigated correctly, all transitions can lead to personal growth. It is estimated that there are ten to twenty major events in a person’s lifetime. Some are voluntary, such as marriage, relocation, or planned birth, and others may be thrust upon us like unexpected job loss, death, divorce and illness.

she correlated some fascinating life events that occurred at particular ages and also explained how one could negotiate life’s rapids. The author witnessed during Northern Ireland’s conflict a boy’s face blown away by a bullet, leaving such a devastating impact that she needed to re-evaluate and re-examine life from one event to the next. It turned into a fully researched expedition on the many changes that happen over a course of years. What she discovered was a kind of design, guideline or mortal bench line and there were familiar times in life that are common to us all. It could best be described as a series of pivotal points in a human lifespan and these times of transformation occurred for every one of us. The study, then quickly turned into an identifiable pattern that each one of us could recognize.

Returning to America, she took stock of her life. At 35, suddenly her lifestyle of journalistic travel did not seem enough. She felt she had been a ‘performer’ in life, not really participating in it, even though she had had a child and been married and divorced. Her ‘whole jerry built world’ as she describes it, threatened to come apart. She had seen herself as the optimistic, fearless, loving an ambitious ‘good’ girl – but now she seemed to be looking at the dark side. Half her life had been lived. With this terrifying thought, she wondered: what do other people do when this happens to them? Some seemed to push themselves harder with their careers, others began playing dangerous sports, or giving bigger parties or taking younger people to bed. But she knew none of these things would fill the gaping hole in her psyche. Passages was one of the publishing phenomenons of the 1970s. The subject of adult life crises was not an obviously ‘hot’ one, but with its groovy cover, serialization in popular magazines and the author’s talent for publicity, Passages became a bestseller. The writing style is what you would expect of a classy magazine feature writer, pulling the reader in from the first page. Gail Sheechy Passages;

Here are some of the life changes listed by Gail Sheehy: 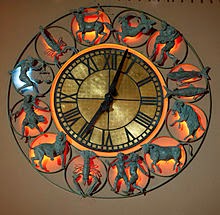 Sheehy realized that the terrible event she had witnessed was simply a trigger for deeper changes going on within her – some kind of midlife crisis. The experience sparked her interest in other people’s turning points, and to her surprise she discovered that these ‘passages’ happened with predictable regularity at roughly the same ages. People tried to blame external events for how they were feeling, but as with herself often the outer events were not the answer. Dissatisfaction with lives that had seemed fulfilling only a couple of years before indicated there was something going on at another level.

All of this information isn’t new to astrologers and it isn’t groundbreaking stuff being revealed as there are planets, specifically the trans-personal – Jupiter, Saturn, Uranus and Pluto that coincide with the ages given. The astrology describes aptly all of these ‘passages’ and we can easily reference them along every birth chart. We have planetary markers for specific decades explaining why many of these familiar junctures of life happen with such recurring predictability.

The website has more in-depth readings, and here underneath each decade I will list some of the corresponding transits.

In our 20s, we have to work out our path in life, whatever ways of being or doing give us a sense of aliveness and hope. We are likely to go one of two ways: do what we ‘should’ in terms of family and peer expectations; or pursue adventure and ‘find ourselves’. We either seek security and commitments, or avoid commitment altogether.

At around age 21 we experience our Saturn square Saturn/Uranus square Uranus, explaining the adventurous pull and also seeking something more lasting. The ages of 28-29 are when we are beginning to move into our 30s and we experience the Saturn Return.

Saturn has a rotational cycle of 29.458 years; it spends about two and a half years in each sign of the zodiac. The late 20s is when it returns to its own position at birth. Saturn is connected with the structure of life, worldly success and the crystallization of the individual. The Saturn return coincides with the return of the progressed Moon and often marks the individual’s transition into maturity. The Cycle of Saturn

The thirties are the ‘deadline decade’ .We suddenly realize, as Sheehy herself did, that there will be an end somewhere. “Time starts to squeeze”, which refines our priorities. While the twenties are the ‘anything is possible’ decade, the thirties let us know that we may not have all the answers, and this can be a shock. We demand authenticity of ourselves and begin to see that we can’t blame anything on anyone else. For women, who may have bet everything on their marriage and family, there may begin a rising assertiveness, as they realize that their life is not simply about pleasing others or living up to cultural norms.

In our thirties, there is another Saturn square Saturn transition at around age 35 and it is interesting to see the author list the age of 37 as a crisis year. “For both sexes, the conclusion arrives that life is a lot more serious and difficult than they understood it to be in their twenties. The ages between 37 and 42 are peak years of anxiety for most people. In Sheehy’s research, the age of 37, in particular, came up again and again as a crisis year.” We are at the bracket on the astrological side up to 42 years of age and entering the famous Uranus opposition Uranus transit (read more below). Saturn also opposes natal Saturn, further explaining the crisis years.

A sense of stagnation or disequilibrium is felt entering midlife. Those who have seemed to climb upwards through life effortlessly find that life catches up with them. Having intensely pursued a career, a person may think, was it really worth it, why don’t I have children? Many a man turning 40 will feel underappreciated and burdened, with the sentiment, ‘Is this all there is?’

You can read more about the mid-life Uranus crisis here Uranus Opposite Uranus.

Uranus rules liberation, freedom, expression and new mental perspectives forcing their way into the life of the individual. Jung describes this as a period when the unlived potential of the person comes crashing through and bangs loudly on the door.