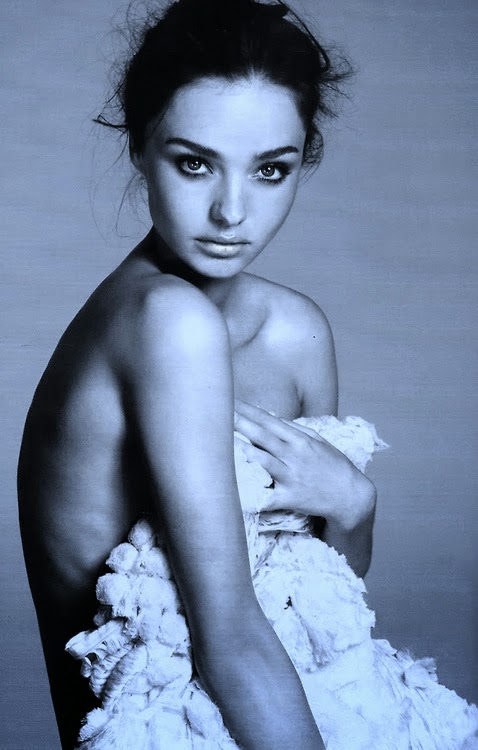 Someone with the Moon conjunct, square or opposite Neptune will often have a strong sensitivity, empathy, and compassion. The individual is like an emotional sponge and negative energy tends to sap them of their strength. Unless there are strong boundaries of self-protection, the person is wide open emotionally. Moon-Neptune’s boundless feelings can leave them with dissatisfaction, loneliness, and an all-consuming sadness. In many ways, it feels like they’re holding back the floodgates from bursting open. The individual is subject to overwhelming, powerful moods and feelings. Also, they can adopt the figure of the victim, with elements of passivity, dependency, and helplessness. The desire to be at one with others will open the heart fully, but they may be taken advantage of. Moreover, they may also be held back from fulfilling their dreams by not wanting to upset close relationships and must learn how to be more emotionally independent. It is important for Moon-Neptune to fully express their own needs, wants, and wishes. The Neptune energy can easily submerge itself in others, so they need be clear if they’re acting as themselves or unconsciously tuning into the needs of those in their immediate surroundings. The individual with the Moon in aspect to Neptune is easily adaptable and has deep empathy but accompanied with this is a powerful need to withdraw from life: refusing phone calls, staying at home as much as possible, and using their abode as a refuge from the world. Various methods may be used as a kind of anesthetic to relieve them from the harsher aspects of life, and so the type may indulge in too much television, music, or art.

Neptune people are described as being everybody and nobody at the same time; they struggle with personal identity and separation. In some way, Moon-Neptune appears to be quite delicate and fragile inwardly and will often struggle with daily life. They are also extremely sensitive to criticism and easily hurt. When it gets tough, they may need to turn to escapism – alcohol, sleeping, TV, drugs, addiction or co-dependent relationships. In love, they can be prone to being excessively romantic and Neptune has a tendency to cloud the feelings. When reality doesn’t live up to their expectations, they will create a fantasy world as an alternative reality.

A Moon-Neptune contact works best when it can create, and use its powerful imagination to dream, design, and inspire others. They are gifted at evoking a connection with the public and have an uplifting influence, working particularly well with symbols, pictures, and images. The individual may find success in film, art, or photography, for this aspect is linked with creative talents, spiritual inclinations and is particularly effective in the helping professions. It can indicate someone with a heightened perception that is operating on a different level consciously. The Moon-Neptune type can be all things to all people, so the individual may be a healer, helper and possess an unusually high amount of psychic sensitivity. Perhaps the family line on the mother’s side shows dream workers, mystics, and tarot experts. Strange things may have happened at home such as psychic phenomena.The Moon-Neptune individual loves color, drama, and fantasy; they can’t bear to face a gray and harsh existence. Perfectionism and idealism are strong characteristics and they often see the ultimate beauty in all things striving for the highest good.

One woman with the Moon conjunct Neptune had a paraplegic father and she felt her mother didn’t really love him. She believed that if she could give her father enough love, she could somehow heal him – that was the myth she carried around in herself. She felt that there was this magical person hidden in the father’s wounded body and that if she loved him enough and never abandoned him, she would make the father healthy and whole again. Among other things she read the Electra myth and also “Beauty and the Beast.” She had this idea that her feminine love could save or transform the wounded man. Through the Looking Glass

Moon Conjunct, Square, Opposite Uranus
Moon-Neptune & Venus-Neptune: Men With These Aspects Are Attracted to Sirens and Angels
Moon-Pluto: The Magic of Drama
Moon-Neptune: Forget the Past
Moon-Uranus: The Mayhem and Madness
Trauma: Moon-Pluto Aspects