The Astrology Of Fate

August 24, 2014 by astrologyplace No Comments 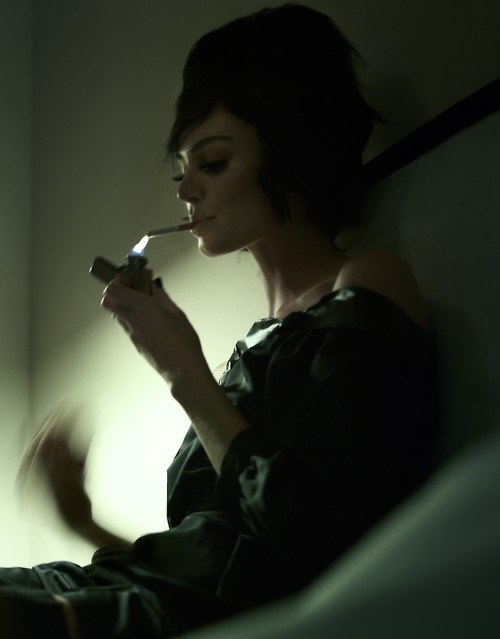 The Astrology of Fate by Liz Greene is a weighty and compelling topic, probably as heavy and intense as one can get. Naturally, this astrological analysis is not without cause, since one’s final destination is closely connected to Pluto in astrology; the planet heralded as holding all of the deepest and darkest mysteries in life. We all like to think things, even big, dramatic epoch-making things, happen for a reason and this work has a stab at exploring the hidden dimensions and threads running through an individual’s life, family, and the collective.

[pullquote align=”right” cite=”” link=”” color=”” class=”” size=””]Greek tragedy has often dealt with the questions of fate and destiny, evoking images that we are merely playthings of the gods.[/pullquote]

Many long philosophical debates have taken place over the centuries concerning this issue of man’s free-will or lack of control over the overall outcome. In Mythology the gods themselves were often afflicted with jealousy, greed, and lust driving them to a particular end. Fate, essentially our lot due, is originally centered around Pluto according to some astrologers. In psychology, determinism is linked with the unconscious and how we develop and it drives most of our secret desires and motivations. The pattern that unfolds over time underlies human destiny and is thought to have a guiding hand in a person’s life story, script, and destiny.

Alice Bailey believes the unconscious controls the destiny of an individual and writes: When man steadily becomes consciously aware then the man takes more control of his destiny.

Of course, predestination is hard for many people to accept, assuming that we have no control over our lives. Freewill is something equally hard for people to come to terms with; the issue of self-responsibility.

It was Jung who famously pointed out:

The Psychological rule says that when an inner situation is not made conscious, it happens outside, as fate. That is to say, when the individual…does not become conscious of his inner contradictions, the world must act out the conflict and be torn into opposite halves.

Pluto is thought to be the need for meaningful events that provoke individual development and possesses ‘absolute knowledge’ of what the individual needs and is going to need in their unfolding life as well as  ‘arrangements’ happening without our conscious knowledge.

We think of a human being as a distinct definable creature, and its life as complex: …”a glorious accident” a perpetual instruction in cause and effect” “a flame that is always burning itself out” …”a play of passion” ” a comedy to those who think, a tragedy to those who feel”. An Alchemy of Mind: The Marvel and Mystery of the Brain

The author has no idea whether we can change our fate, or if it alters along the line. Moreover, nobody knows whether some people are more fated than others, but through years of research, Greene believes that some people are on the literal level. It raises more issues about fate than could ever possibly be answered.

Fate means: It has been written. For something to be written with much immovability by an utterly unseen hand is a terrifying thought. It implies not only powerlessness, but the dark machinery of some vast impersonal wheel…..There is equal difficulty with the more mystical approach to fate, for by severing the unity of the body and spirit in order to seek refuge from the structures of fate, the individual creates an artificial disassociation from his own natural law, and may invoke from the outer world what he is avoiding in the inner. The Astrology of Fate

“What is the ultimate truth about ourselves? Various answers suggest themselves: we are a bit of stellar matter gone wrong. We are physical machinery – puppets that strut and talk and laugh and die as the hand of time pulls the strings beneath. But there is one elementary inescapable answer. We are that which asks the question.” Sir Arthur Eddington

Scary, Scary Pluto
Pluto is the planet of mystery, secrecy, and hidden depths. The dark lord of the planets is symbolic of the underground world and represents the terrifying reality that lives behind the surface of all...
Pluto: Death and Sex
Question: Death, sex, and Pluto, explain further what this means? Once you delve into key words to do with death and sex, one inevitably meets with Pluto. In the sexual department, it is, at its ...
The Astrological Alphabet
The Astrological Alphabet is a system developed by Zip Dobyns, who is the author of several astrology books. The main premise of the astrological alphabet was to develop a way for astrology stude...
Ascendant: The Person-As-Presented
The Ascendant, also known as the persona in psychology astrology is always innately fascinating to learn about. Perhaps being born with Saturn Rising, a particularly heavy exterior, it is the key ...
Archetypal Astrology
Every sign in the zodiac can be associated with a mythological story and every planet with a divine figure, a "god" with certain properties. This divine figure can appear in different guises and und...
Scorpio's Withdrawal
A Scorpionic relationship can leave you feeling the tough withdrawal symptoms when it all falls apart and a Scorpio lover pulls away all of their powerful emotions and acts as if you don’t exist....