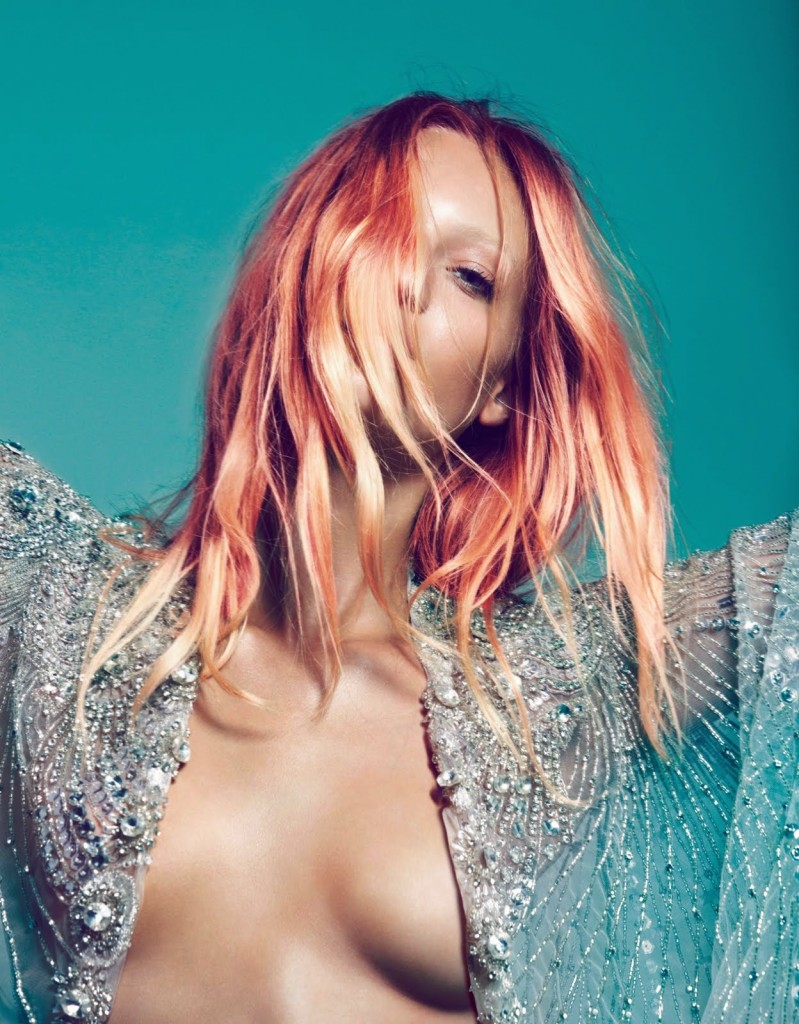 Uranus rules the crazy, mad, and genius parts of our nature in the natal chart. Wherever it is placed at birth indicates where we express inventiveness, originality, and experience accidental discoveries. The planet is electric and magnetic in its nature, if not jarring at times, jolting us into sudden awareness. The planet also encourages us to trust a higher intuition. All of the outer planets (Uranus, Neptune, and Pluto) are about cosmic awareness taking us far beyond the physical world.

Technology (telescope) first revealed the presence of Uranus because it couldn’t be seen by the naked eye. The planet has played a massive role in all of our technological and scientific advancements taking us from the known world of safety and predictability to flying into a future of new possibilities.

Uranus is the planet that is astronomically viewed to be spinning on its side. The planet is described as rolling like a ball rather than spinning on its top like the other planets. It is thought that something collided with Uranus in an accident in space, some other celestial body, and left Uranus acting differently from the other planets by rotating sideways. Of course, all of this is significant in the astrological meaning of the fresh sea-blue planet. Many people with Uranus powerful in the chart are often called “different” or “odd” and can often have these sudden turnabouts in opinion or direction deciding to do something else completely at the last minute being totally unexpected.

“Uranus indicates action without thought, instinctive, impulsive, unreasonable and illogical…That is the nature of Uranus. It implies the actions of a maniac, or an inventor, or an eccentric. It is unconformity, it is the artist, who gains inspiration from nowhere, a new style of artwork. It is the man who cuts a cow in half and puts the butchered cow into a tank of formaldehyde. The work is seen as sensational and admired for its originality. This is the sudden idea, the creative genius at work. The Psychology of Uranus.

An interesting Uranian related piece was published in a non-astrology book about the madness of the scientist. How the uniformed coats of science are missing a “lunatic” and an “eccentric” breaking the bounds of convention. Uranus is this figure.

Science has never been so glamorous or productive it attracts the most brilliant minds of our generation. But there is something missing: the madness of the old. Because as well as being brilliant and inspiring today’s science is an industry. Scientists work in teams, their discoveries and results are incremental, their livelihoods depending on rapid publication and peer review. It is a good process, and hard to think of a better one, but it leaves little room for the lunatic and the eccentric. 10 Questions Science Can’t Answer Yet

The most eccentric planet in the planetary sphere is related to the mythological Prometheus. This god’s name means foresight, the ability to see ahead of time, to what will happen or be needed in the future. In Liz Greene’s The Art of Stealing Fire, the author points the reader towards the Seth Books by Jane Roberts when one is attempting to understand the cosmic system of Uranus. After researching the book, the Uranian connections become apparent and it seems to be for those seeking enlightenment. Many people think that it is speaking a truth that they have felt for a long time. The word “enlightenment,” a translation of the Sanskrit word Bodhi (literally, “awakening”).

Jane Roberts speaks about the concepts of creating our own reality through channeling the spirit of Seth. The work discusses how consciousness makes reality and one chooses their own reality. Also leading further to the idea that there is no time and that everything happens simultaneously and all possible occurrences of an individual life exist even if in an alternate reality or parallel universe. The ideas are hard to digest; it goes on to say that we are all creative gods, but the concepts are certainly mind-blowing.

The Seth readings are interesting (video below) and symbolic of a concept involving Uranus – “The Mind is the Creator.”

The Uranian impulse is allowing creativity the freedom it needs, and waking up and opening up the inner eye.  Maybe we should let go of reality and let the ‘out there’ have its say no matter how crazy or wild it may seem, it demands open-mindedness.

“Roberts had it [Uranus] in the 3rd house in 9 degrees Aries, sextile Mercury in Gemini, which is certainly applicable to her extremely Uranian world view and way of communicating. Her books are revelatory, and enormously powerful because of this, whether one accepts their premises or not.

It turns out Roberts was also a science fiction writer, another expression Uranus placed here. I possess the same Uranus placement stationed in Scorpio in the 3rd house and trine a Moon-Mercury conjunction in Pisces – I need to find my Seth. Or, just stick with the communication in this other Uranian art.

Greene offers some sharp wit in the Uranian spirit expressing the kind of things most of us think when approaching these kinds of revelatory topics. Here are the author’s thoughts on Bailey’s work below:

If you try to read Bailey’s work without any introduction, it is often extremely difficult, because it is like reading a scientific or technical manual. It describes the intricate spiritual-mechanical workings of the plan in the mind of God as though it were an instruction book telling you how to take apart the engine on your BMW. The language is sometimes impossible, and one can easily come away feeling either utterly spiritually unevolved, convinced that God is actually a giant computer, or certain that the woman needed a bottle of Prozac. Baily’s work is full of incomprehensible jargon, but through it all comes the enormously powerful theme of geometry of the cosmos, and the evolutionary plan in the mind of God. …it is irrelevant whether the rational ego defines the doctrine as false, purely mad, partially mad, drug induced, a Monty Python send-up, or full of deep truths. What is relevant is that it arrived full blown, a revelation from the starry heaven of the collective psyche…it is Uranian because it is promethean, full of the theme of human and cosmic potential…If you want to get a good flavour of Uranus read Baily.

To end this article on a deep spiritual truth. In Astrology, Uranus will always be the zig-a-zig-ah of the planets.

2. v. To partake in enjoyable activities of the PG kind.

3. v. To wear excessive amounts of makeup and platform shoes and sing about absolutely nothing.

4. n. What Scary Spice really, really wants. “Zig-a-zig-ah” became a catchphrase of the nineties when the Spice Girls coined it in their hit “Wannabe”. The record sold millions and people still have no earthly idea what it means.

It is actually explained in one of the many books published about the girls in the 90s (and in their newsletter I believe as well). It doesn’t mean ‘nothing,’ but rather it means anything. It’s kind of like a Mad Lib…insert what you want where you find that lyric. It can mean having a laugh with a friend, watching a good movie, just something that makes you happy. It is very similar in theory to the Rat Pack’s saying of, “Ring-a-ding-ding” (which meant to live life by your own terms). Yahoo Answer