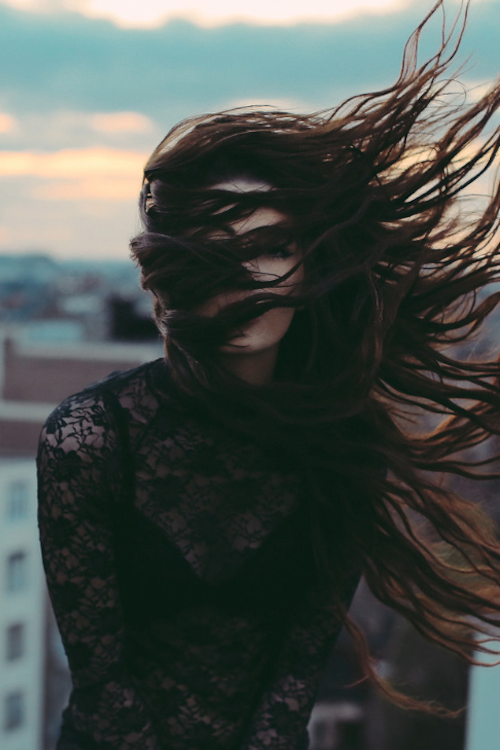 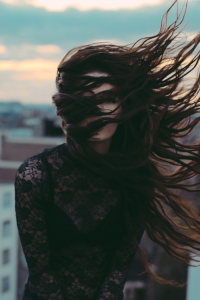 Uranus is the planet of shocks, sudden surprises, and unpredictability. It correlates with suddenness and speed and is usually around when events happen that are completely unpredictable with a sudden release of energy producing shock waves all around. The planet is also present when the flow of life moves quicker than usual.

Uranus strikes like a lightning bolt with self-revelation, knowledge, and burst of creativity. It can open up the personality in new ways breaking through the individual’s sense of safety and security. When Uranus transits our horoscope we have to learn to be more open, bringing new things into our life, and we don’t always have a choice.

The electric blue planet rules over the unexpected, abrupt and startling. The Uranian flashes are thought to bring light from heaven down to earth illuminating the darkness. Uranus shatters previous existing foundations in our lives; it can be sudden, blinding and also transformative. At times, we will all experience shocking events and these can be pleasant or unpleasant. The Uranian experience seems to bring chaos and wreak havoc, but it offers a change in perception and that is one of the keys to understanding its motives.

Under any transit, there is change and then a transition to whatever has occurred in our life. A shock involves an array of complex and unfamiliar feelings that follow an abrupt change or event. When anything changes in our lives there are few signposts to follow and we are usually in new territory and suddenly everything is different to the way it was before. It can make us feel alien, and out of place struggling to find an anchor in this uncertain environment.

The great mover and shaker, symbolizing  change or chaos, Uranus seeks to transcends limits, to move beyond the boundaries of established thought and crack resistance, opening the way. It is the rebellious energy that throws off the past to make room for the new..But when Uranian energy flows out of control, revolution runs wild. The Astrology Bible: The Definitive Guide to the Zodiac

Uranus is the significator of something new breaking through and sends us down the unexplored paths in our lives. The period when we first arrive in a new situation is chaotic, stressful and filled with tension. It challenges us to grow in new ways and sometimes down different and unexpected avenues. We can have different reactions to the new and untried paths. We could feel excited, exhilarated and thrilled by a new sense of freedom. We could also be anxious, about the ways in which our lives have suddenly reversed and changed course, and sometimes it reflects a path we don’t want to go down, and we never expected to be headed in that direction.

It will often break a cycle of life that has been frustrating or negative, but we have feared to make the change. Uranus brings new and newer possibilities in life, sometimes changing its course for what appears to be for no rhyme or reason. Uranus does not recognize slow growth, allowing changes to happen over time, and it appears to be insensitive to the person at the other end.

Uranus perceives the future and sees the patterns and designs behind life and our potentials. Uranus is the planet that possesses full knowledge of every single one of our human potentials. Also, the brain, which is related to electrical impulses of Uranus is compared to a complete universe in which trillions of sensations, desires, thoughts all stream. Perhaps the planet could be compared to the intuitive parent that sees so many potentials in us waiting to be explored and lived out. It is thought that nothing in the world happens suddenly and that everything is part of a divine plan, but it can also feel as if these “chance events” and “surprises” are going against our plans.