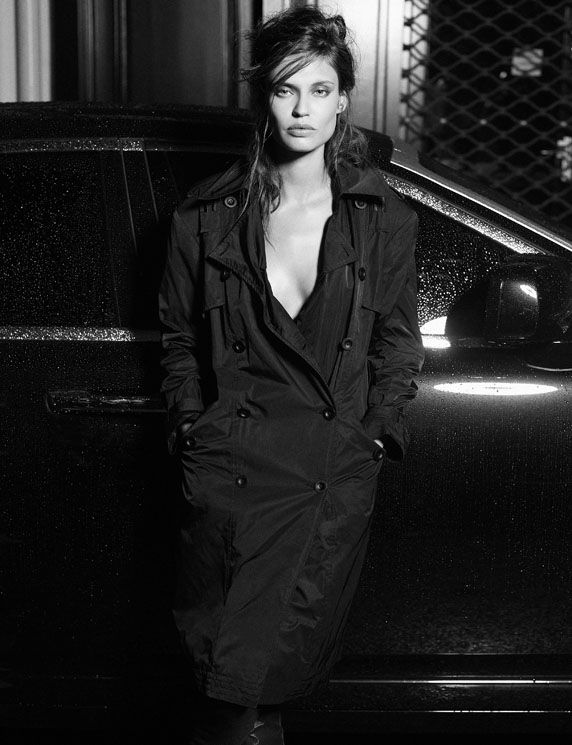 Mercury conjunct, square or opposite Pluto probes the depths intellectually of any situation. The person is often talented at uncovering information and is highly skilled as an undercover detective, occult specialist, and psychology expert. It can reflect a mind closely attuned to our instinct for survival with an endless desire to know. Knowledge is power and they go below the surface, digging beneath, and always search for more information. Never satisfied with simple answers there’s a strong desire to find the hidden meaning of anything. Some Mercury-Pluto individuals live for conspiracy, whether it is 9/11, the Da Vinci code, Moon Landing, or Area 51. The person is always circling around questions of how and why, and the ulterior motives behind it. They are drawn to clandestine, undercover and covert operations. As people possess personal secrets they also exist on a broader level, and a big event will always have some intrigue involved that is complicated, complex and impenetrable. Those with Mercury-Pluto know there is more to the story and something doesn’t completely add up.

Pluto symbolizes the underworld, corruption, and the power of perception. Mercury-Pluto often knows things without being told, but if it is not channeled constructively it can lead to paranoia, suspicion, and descent into darkness. Still, as the popular proverb goes in the 1990s – Just because you’re not paranoid doesn’t mean they’re not plotting against you. Pluto in astrology is related to intimacy and that means a select few to trust. When Mercury is in aspect to Pluto it seems to absorb the information about the behavior of others and usually hones in quickly to when a friend is behaving unusually, a colleague is unwilling to share something and a stranger is not to be trusted. Mercury-Pluto can be mistrusting at times and the mind can set off on a dark and disturbing train of thought.

Mercury-Pluto is particularly intelligent at picking up on what is inferred, alluded to and unintended. In this way, the type might also be attracted to powerful literature or something quite mysterious along with transforming pieces of work. They love to dig into subjects, especially ones that are complex, dark and interesting. With a natural affinity for psychoanalysis as a kind of therapy, it is symbolic of the person that will take us to the other side of understanding in an attempt to gain a far-reaching and penetrating view of life. As Pluto relates to the deeper ranges of the conscious mind they are intermediary communicators between the conscious and the unconscious.

Mercury-Pluto will make the sweeping revisions in branches of knowledge. Pluto bestows the mind with intense power, and often these people believe that the intensity of the mind can alter the material plane. What’s more is that the thoughts are often charged with heavy emotions and what is said or revealed can be quite devastating. Sometimes it can create a fear in the mind and so they may need to counter some of the most negative thoughts. However, on the positive side, they can bring about transformation just by the power of words, and by reaching people at a deep level.