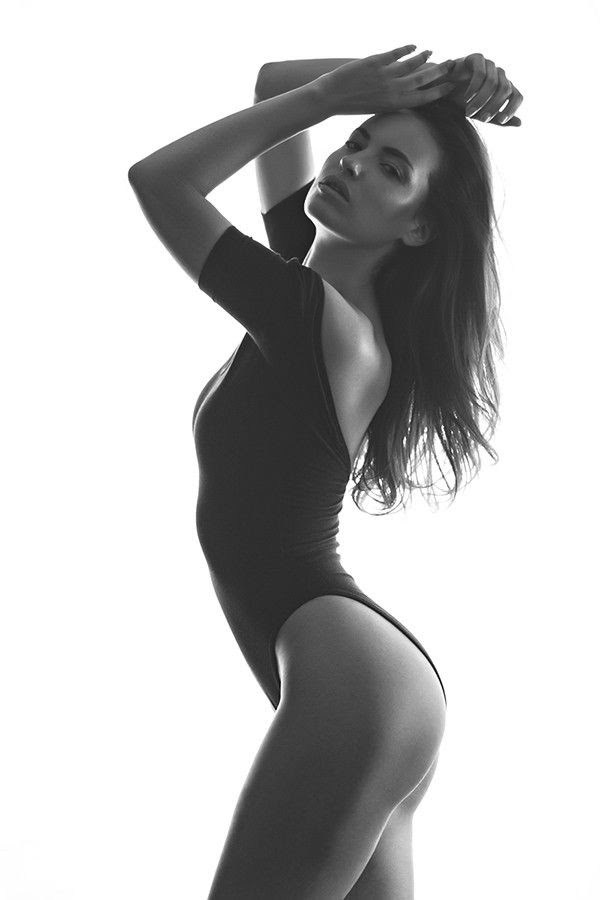 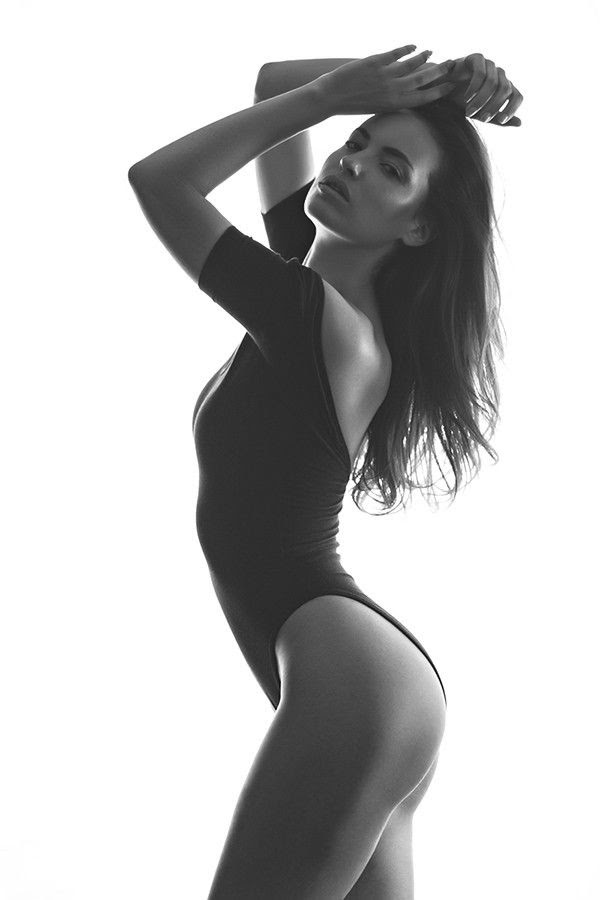 Barbault described the sign as “the cemetery of the zodiac.” This portrayal, although morbid, is accurate as Scorpio rules any and all areas of life and death. It has also been pointed out that the Scorpion is the only animal that can kill itself with its tail. It would seem a dig through Scorpio’s psychology is in order and it will help us understand some of the extreme expressions used to conjure up such a powerful image of this fixed water creature, and to examine some of the areas that nobody should enter alone.

A Scorpio person directs their energies in an attempt to penetrate into the heart of the situation. The desire to know what goes on beneath the surface of life allows them to perceive its inner meaning. Moreover, the watery significance of the Scorpion has been explained in different ways, mostly it is essentially stagnant water found in marshes, and this is a complex metaphor that usually symbolizes death, but also means bottling up negative emotions relating to energy that has become stuck, and filled with toxins. The only way to be free of these emotions is if they truly dare to feel the depths of their reactions completely in all their intensity. Scorpio types need not be alarmed: they possess enormous stamina and can make a come back like a phoenix – it is only by reaching the depths that make the highs possible.

In Scorpio, the individual is forced to touch bottom and there is always a strange fate at work. It is a sign that operates at extremely deep levels and descends into the human depths. According to Dane Rudyhar, its feelings have been linked with the common Root of humanity; those feelings are dark and irrational and the individual finds it difficult not to be overwhelmed by them. Like all water signs, Scorpio is sensitive and enjoys all the emotional drama, and it is through Scorpio planets that we experience the profundity of emotions to the extreme. A Scorpion will have a reputation for being black, broody and completely devastating, they are not ones to tread lightly.

There is often an excellent memory; nothing is ever forgotten, and if childhood days were bad, they carry scars on their psyche. A deeply trenched emotional scarring can mean that later relationships turn unhealthy. When its wounds are touched the person is very clever at hiding their real feelings, but it can lead to emotional exhaustion attempting to unravel the secrecy behind personal tragedies. Scorpio can battle many mental demons and sometimes this leads to addictive problems with alcohol and drugs as a way to avoid reliving nightmares.

Halloween is celebrated during the month of Scorpio, and the “doors between worlds” open the connection between humans and the spirits of the dead. The sign is associated with the descent into the underworld, signifying the journey to the very depths of our psychological selves and forcing us to confront our inner monsters. Scorpio is conscious of the darker side of human nature and it is regarded as the sign of transformation. The art of transformation is usually something associated with change and metamorphosis and it is about changing negative beliefs into more positive ones. This involves turning self-hatred into self-love and a lot of this work is often done with the subconscious.

The Scorpion is often concerned with matters of life, death, and re-birth. However, the process is not always taken willingly, and the sign is often locked into fixed and difficult states of feeling. Scorpio also suffers from jealousy, extreme possessiveness, obsessions, rage, and hatred. The sign is coloured by passion and intensity, though, this also means other extreme emotions, including deep love, loyalty and commitment. Like Cancer the crab, they also possess a hard outer shell but are soft and vulnerable on the inside. Scorpio is rich, filled with complexity, dangerous, insightful and the most profound sign of the zodiac. 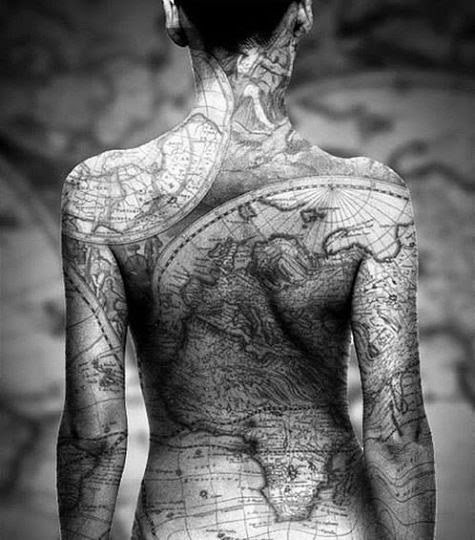 Songs of the Zodiac: Pisces 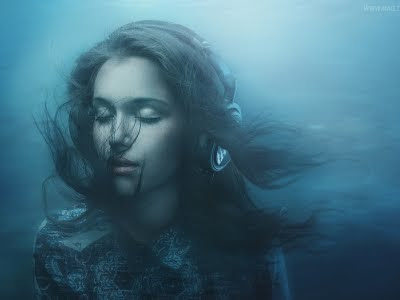 Songs of the Zodiac: Aries

Songs of the Zodiac: Taurus 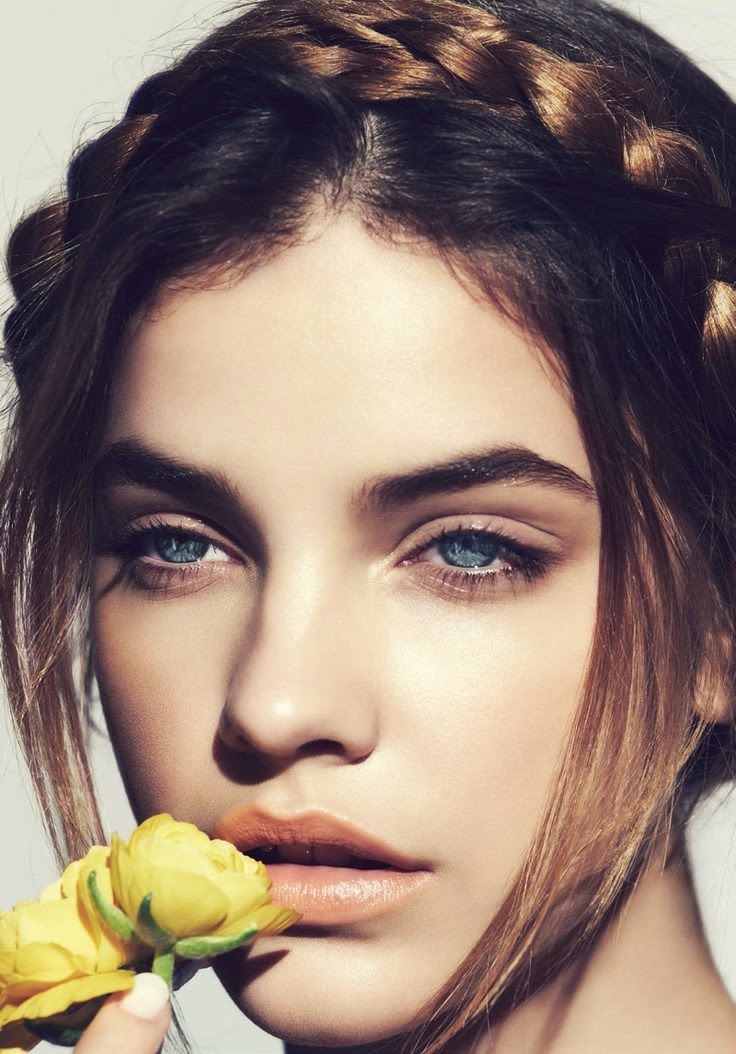