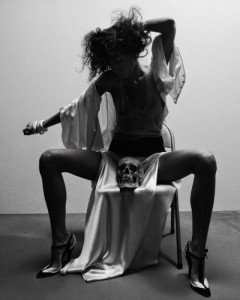 The sign of Scorpio represents the “Black Sheep” of the family; it absorbs shadows. The energy can be both healing and destructive. The darker Scorpion type of individual destroys and annihilates others or self-destructs. Powerful meanings are attached to Scorpio, it’s no easy sign to analyze. In an attempt to understand their nature, a good place to turn is to the psychologist Freud. Many psychology astrologers give the impression of being more Jungian than Freudian in their astrology. It’s their loss, Freud offers incredible insights in particular areas of life, especially in the terrain of the darkest sign of the zodiac. Astrologically, Freud had Scorpio Rising. The Scorpion within the famous psychiatrist, speaks about the death wish and the urge for self-destruction, and this is always linked to Scorpio. 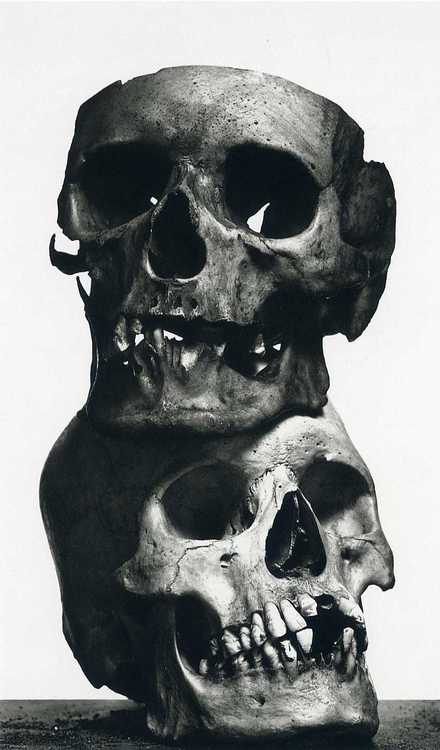 It reads in a hugely Freudian way, doesn’t it? The Death Wish idea was introduced in Beyond the Pleasure Principle (Norton Library)

. The analyst suggested that when the life instincts are used up, then the destructive energy breaks through. Also, in his work on Civilization and Its Discontents (Complete Psychological Works of Sigmund Freud),

he called our basic nature comparable to “savage beasts” and that when instinctual energies get “bottled up” in individuals and denied release it creates a very explosive situation. It means people are “boiling” below the surface of life. 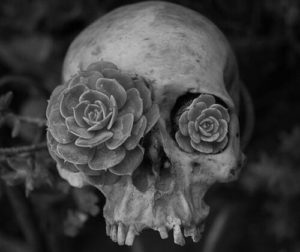 The possible outcomes, according to the psychologist, of this kind of bottled up rage is anti-social behavior and an extremely defensive nature. Scorpio is known for its impenetrable wall, hiding profound feelings and a deep vulnerability. When forces operate below the level of consciousness and are not socially accepted and cannot find release it leads to all kinds of trouble. All of this buried energy within Scorpio is pushing, demanding, and insisting on expression. The sign is highly anxious and fears losing control of this powerful subterranean energy, which can result in a loss of love, respect, and self-esteem. Thus, its rumblings disturb the peace of mind and affect behavior. The Scorpion must recognize the nature of the enemies warring within.

In Scorpio’s life, everything can become this great battlefield of triumphs and tragedies. Everything that can sufficiently test one human being and transport the soul into the descent of darkness to confront his own nature. Usually, this is a place where things get burned, destroyed and also purified. The resurrected life exists in the Scorpion and, with this, the ability to change on many levels. The channeling of the energy needs to flow through alternative paths (rather than into the sexual and destructive) and can be used creatively. 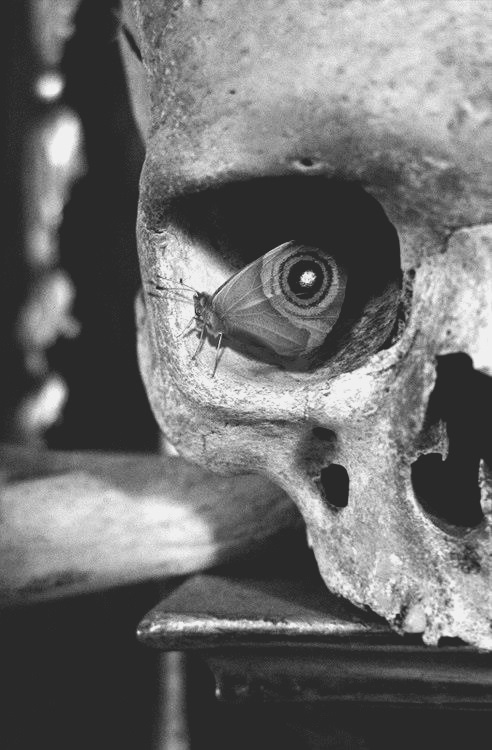 Remember, it has been stated that Scorpio is a powerfully creative being; they can choose to pour this energy into writing, art, painting, research, healing or solving puzzles. Scorpio will always remain something of a mystery to many people. All extremities fill the landscape of the Scorpio nature, and they can be subtle and complex in their behaviors. I believe Scorpio is very much related to evolution and often when their weaknesses are revealed they have a powerful instinct to evolve into a stronger self. It is a matter of becoming extinct or evolve. The individual is built to live, thrive and survive, and to change form when needed and to re-establish themselves.