February 11, 2015August 21, 2020 astrologyplace
I noticed on the Urban Dictionary there were some funny descriptions of the twelve zodiac signs and some interesting and some cool and some crazy, but some also knowledgeable. All of it entertaining.

Here are my fave choices: 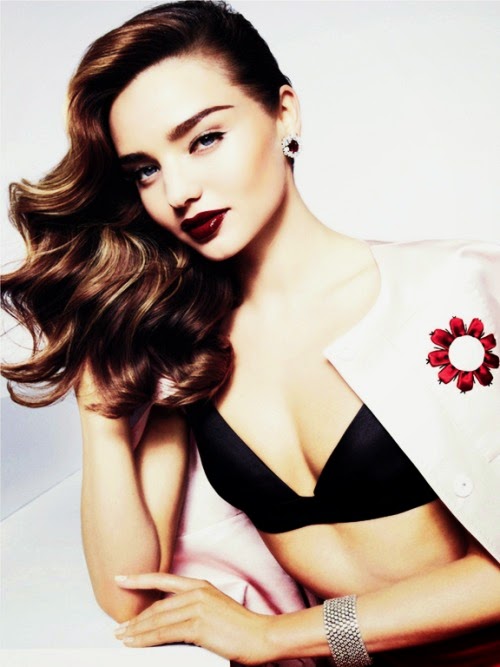 1. Someone born relatively between March 22 and April 20.

2. Identifying an Aries: when they raise their eyebrows, they create creases on their forehead that some say look like the “ram” symbol. Freaky stuff.

I dated an Aries once. He was a selfish prick… 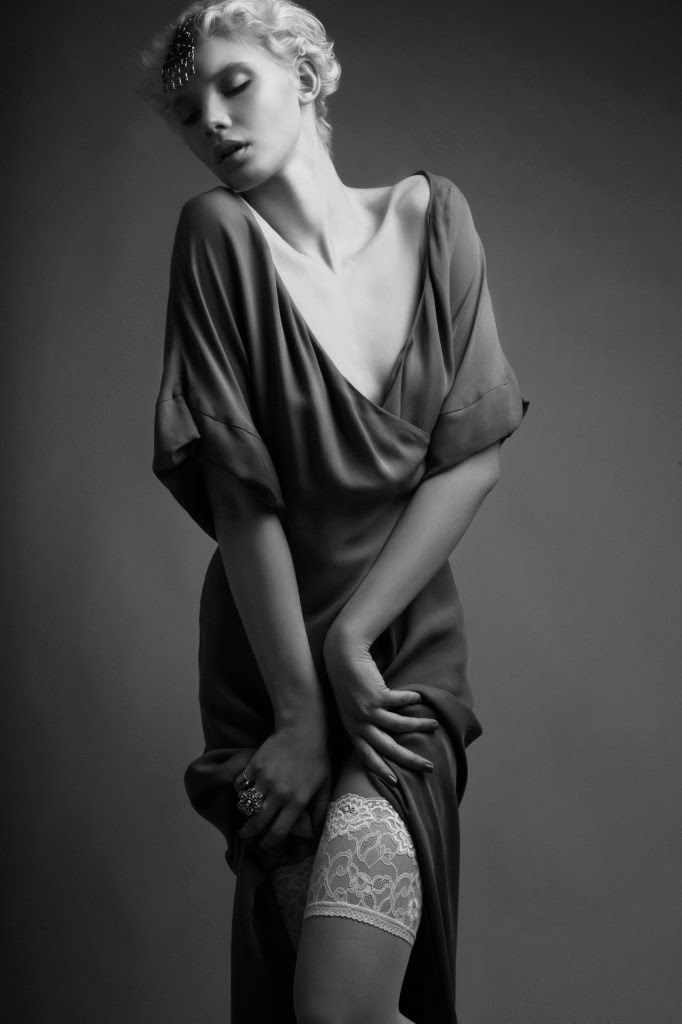 Sign of the bull, characterized by traits of being highly sensual, grounded, persevering

The way she can move her body, she must be a Taurus! 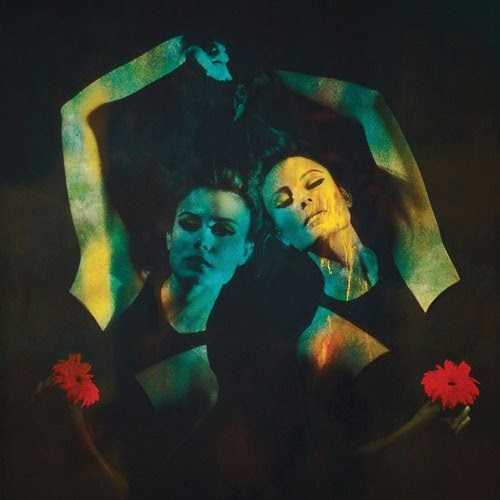 A person born between May 21st – June 22nd who is a sadistic schizophrenic that doesn’t realize his/her problems but everyone else notices how crazy they are. 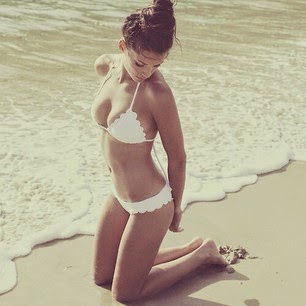 Cancer’s element is Water and quality is Cardinal. The moon is it’s ruler, governing the feeling nature of an individual such as emotional makeup, and unconscious habits. They have maternal instincts and are very receptive. The power of the moon is usually hidden until an eclipse where we are reminded that it is no less influential than the sun. It can be hard for Cancer to let go of the past, they are moody people but are loving and imaginative. They are considered to be compatible with signs of the same element (Scorpio, Pisces, and Cancer itself). Their main body part is the breast and the polar opposite of Cancer is Capricorn.

Cancer is the mother of the signs… tits or GTFO 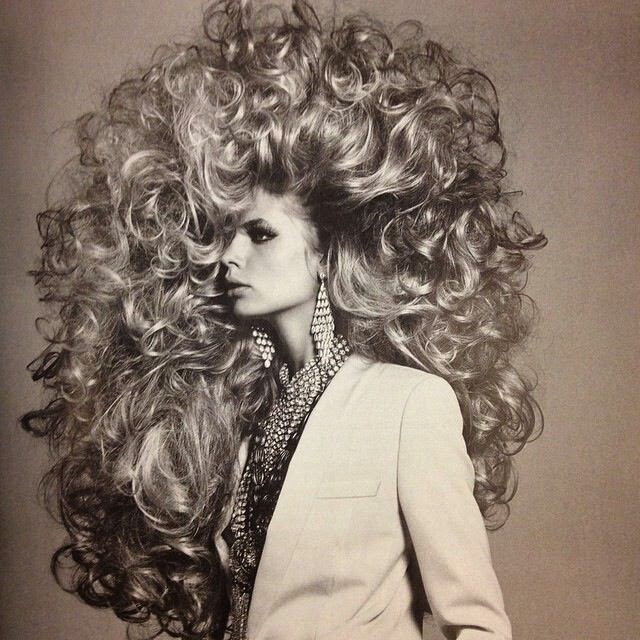 Very good looking and they get along with most everyone at a party – that’s why they are always the center of attention. Very outgoing and have great personalities. Love excitement and luxurious lifestyles. Basically they have the whole package. Most people appreciate their awesomeness but some are jealous of their charisma and become bitches toward them. They are said to be egotistical but are actually really humble.

Guy: damn that girl was so fine and a sweetheart too, she must be a Leo! 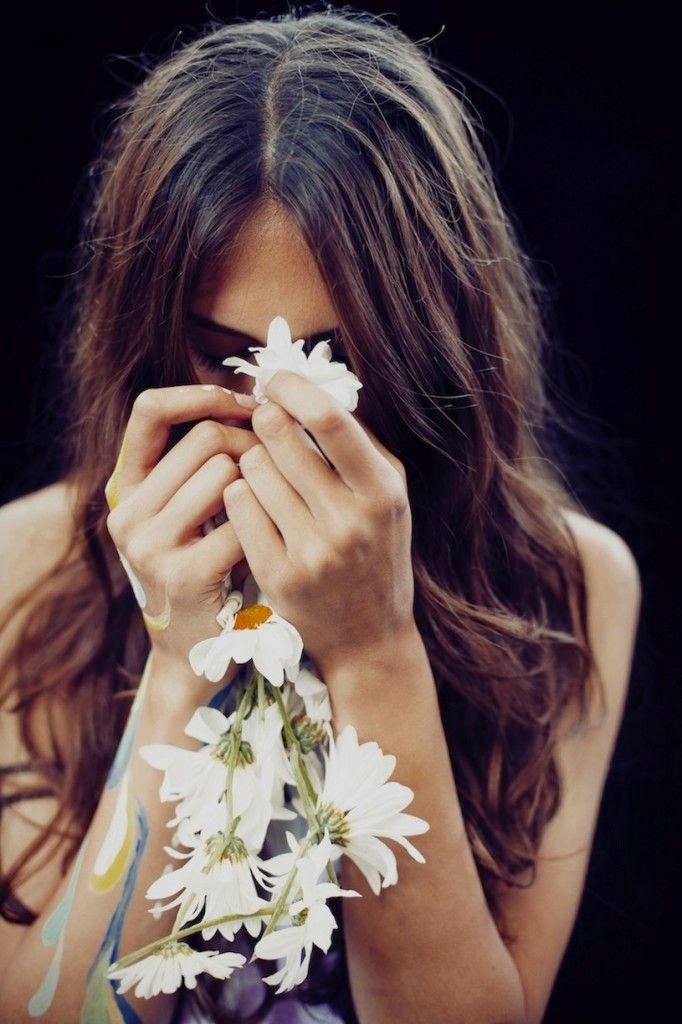 Virgos are the Sexiest Sign in all The Zodiac. It is the only Zodiac sign represented by a female. “The Virgin.

“They are called the Virgins, but that dosent mean they act like one”
Virgos are actually quite sexual and love to please their partner over and over but they are not sluts, they would only do this when they are in a committed long-term relationship. They are a mutable earth sign (which means they adapt to change easily). Virgos tend to be organized, intelligent and helpful. Not all Virgos are like that (I’m Virgo and I’m messy and unorganized) There are many more factors that determine your personality besides your sun sign such as rising sign, moon sign, etc. 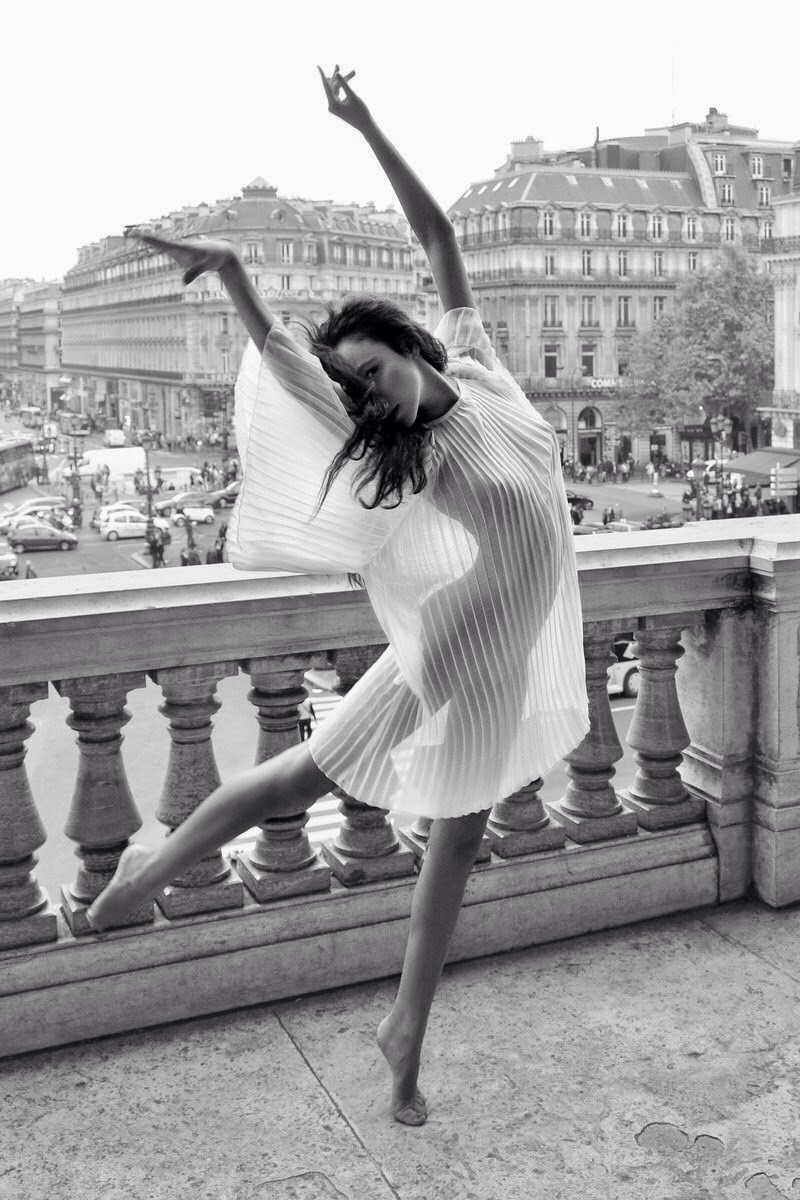 Librans hate to be rude, yet they’ll straighten the crooked picture on your wall and snap off your blaring TV sfft. Librans love people, but they hate large crowds. Like gentle doves of peace, they go around mediating and patching tip quarrels between others; still they enjoy a good argument themselves. They’re goodnatured and pleasant, but they can also be sulky, and they balk at taking orders. Librans are extremely intelligent. At the same time, they’re incredi­bly naive and gullible. They’ll talk your ear off, yet they’re wonderfully good listeners. Librans are restless people. But they seldom rush or hurry. Are you completely confused? You’re not alone. There’s a frustrating inconsistency to this Sun sign that puzzles themselves as much as it does others. 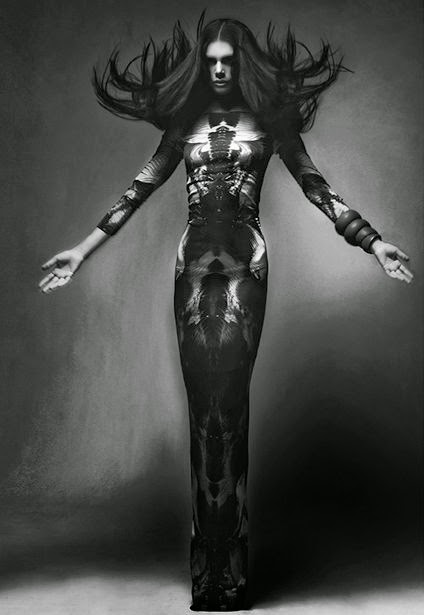 Scorpio is the symbol of sex and Scorpios are passionate lovers, the most sensually energetic of all the signs. For them, union with the beloved is a sacrament, an “outward and visible sign of an inward and spiritual grace.”. Their overriding urge in loving is to use their power to penetrate beyond themselves and to lose themselves sexually in their partners in an almost mystical ecstasy, thus discovering the meaning of that union which is greater than individuality, and is a marriage of the spirit as well as of flesh. They are thus capable of the greatest heights of passionate transport, but debauchery and perversion are always dangers, and Scorpios can become sadistic monsters of sensuality and eroticism. Their feelings are so intense that even when their love is of the highest, and most idealistic kind, they are nevertheless frequently protagonists in tragic, even violent romances, “star-crossed lovers”. 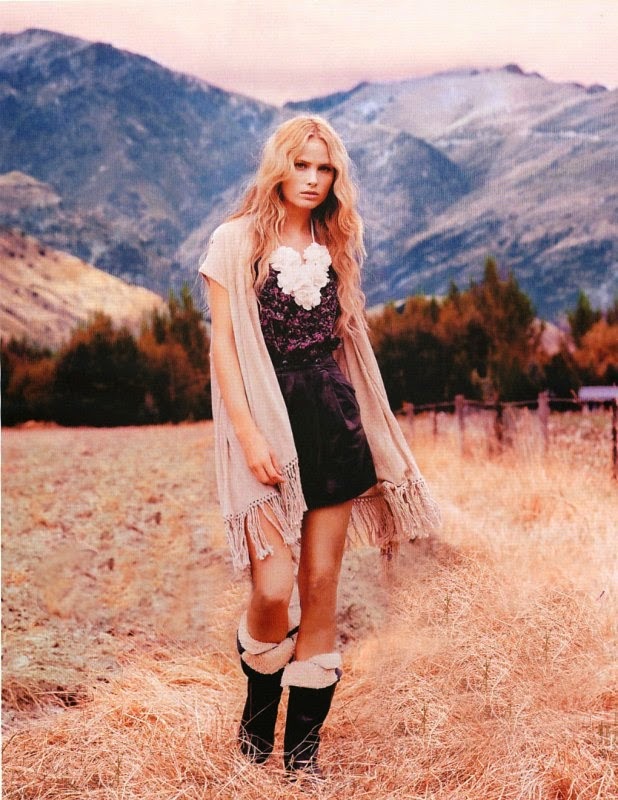 Sagittarians are described as being good natured, honest, enthusiastic, highly intelligent, idealistic, and humorous. Their personalities are a mixture of outgoing confidence with a laid back appeal, which makes for a friendly disposition. They have a great sense of the world at large, whether it be current events, fashion, music, or art. They have a free-wheeling spirit and hate to be tied down to responsibilities. This enables them to either travel or take on intellectual pursuits. They usually sum up situations with a broad brush, because of this, they are able to look outside of the box for most situations and give a philosophical opinion. They are HUGE risk takers and are attracted to extreme sports. When in love, they are very enthusiastic and over the top. Because of their “can do” attitude, they are happy to take on task and are loyal and responsible. 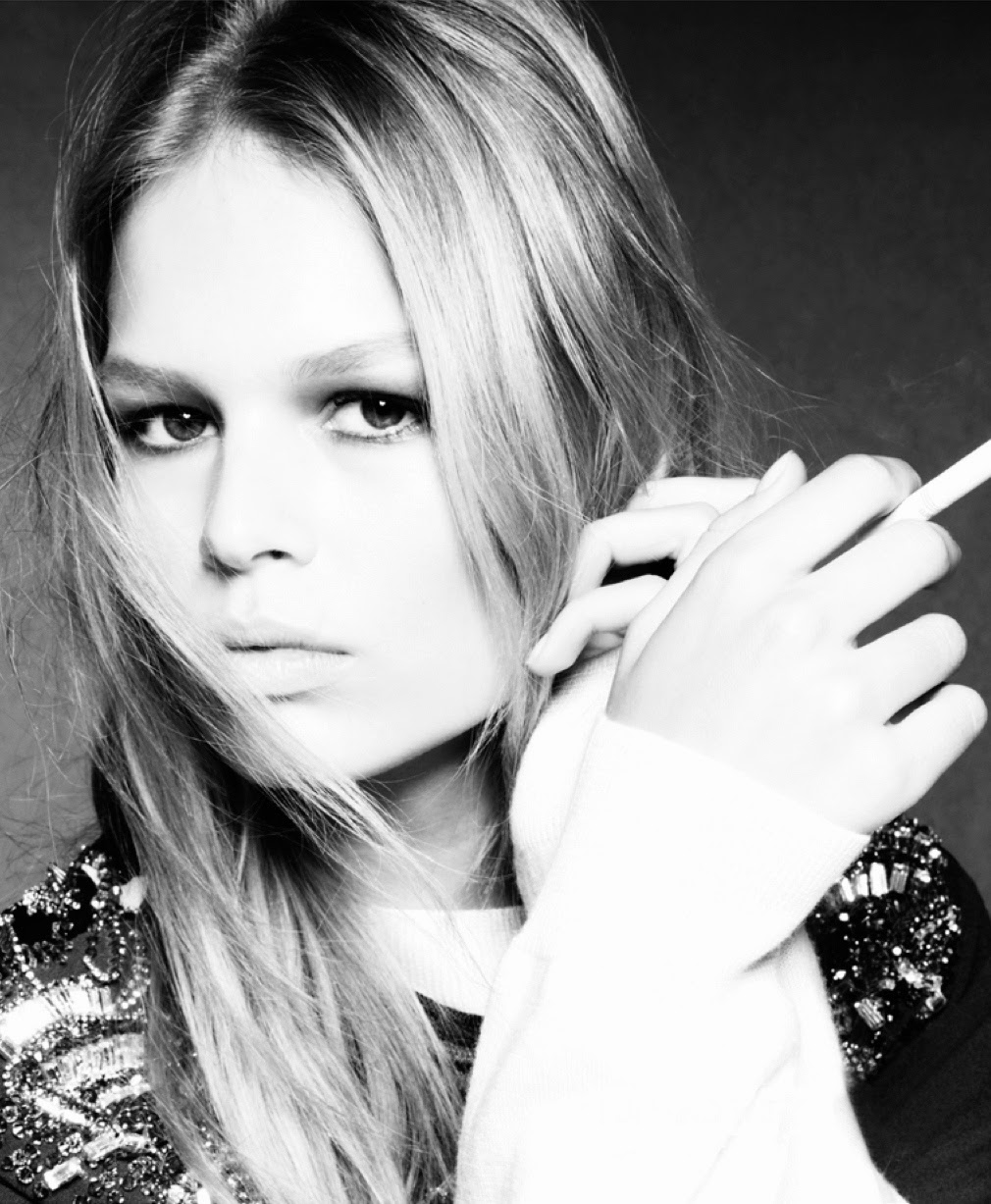 Capricorn’s are hardworking and sometimes come off as serious and take no bullshit. They are stereotyped as being boring but that is because when they meet someone new they can be guarded at first just to get a sense of who that person is. Once you get to know them you’ll realize they are funny, have a witty sense of humor and love adventure. But the one thing you don’t want to do is piss them off. This is when their inner bitch comes out. They are good at making you feel very bad and guilty and have a hard time feeling any sort of remorse for those they don’t particularly like. They have a strange ability to cut themselves off from people emotionally very fast if you have wronged them. 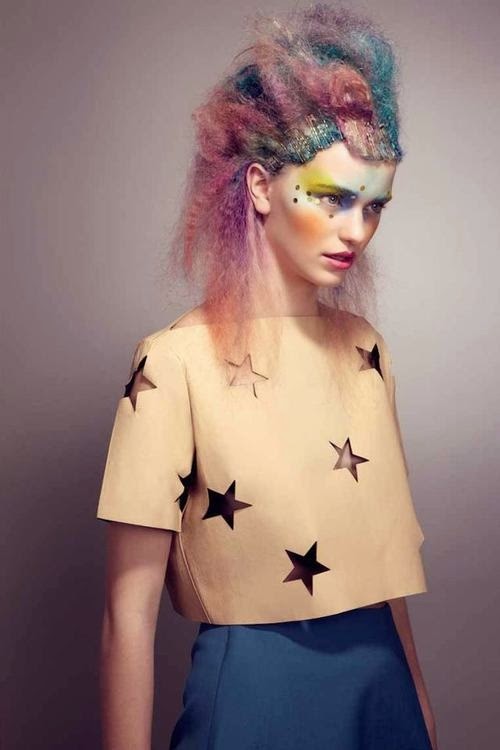 God in human form. Envy of all Aries. Ruler of the mind. Future of humanity, and ruler of the current age. Except for Sarah Palin, she’s not really an Aquarius, God screwed up on her… Royalty of the Zodiac.

And on the seventh day, the Aquarius rested. 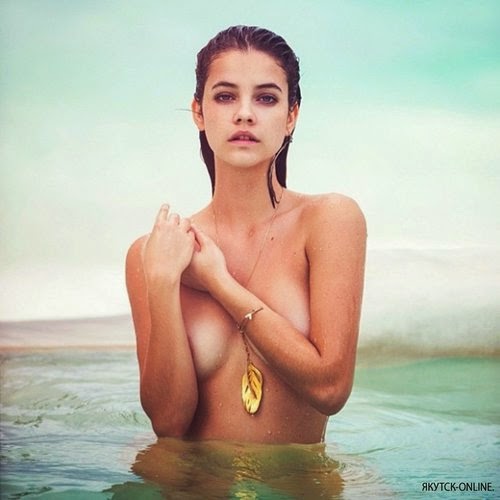 Often referred to as the oldest sign in the zodiac. Those with this sign are said to be reincarnations, or “old souls.”

“Two fish, one swimming upstream
One swimmin’ down livin’ in a dream
When she loves she tends to cling…”

The Evolved Capricorn: The Wisdom Found at the Mountaintop