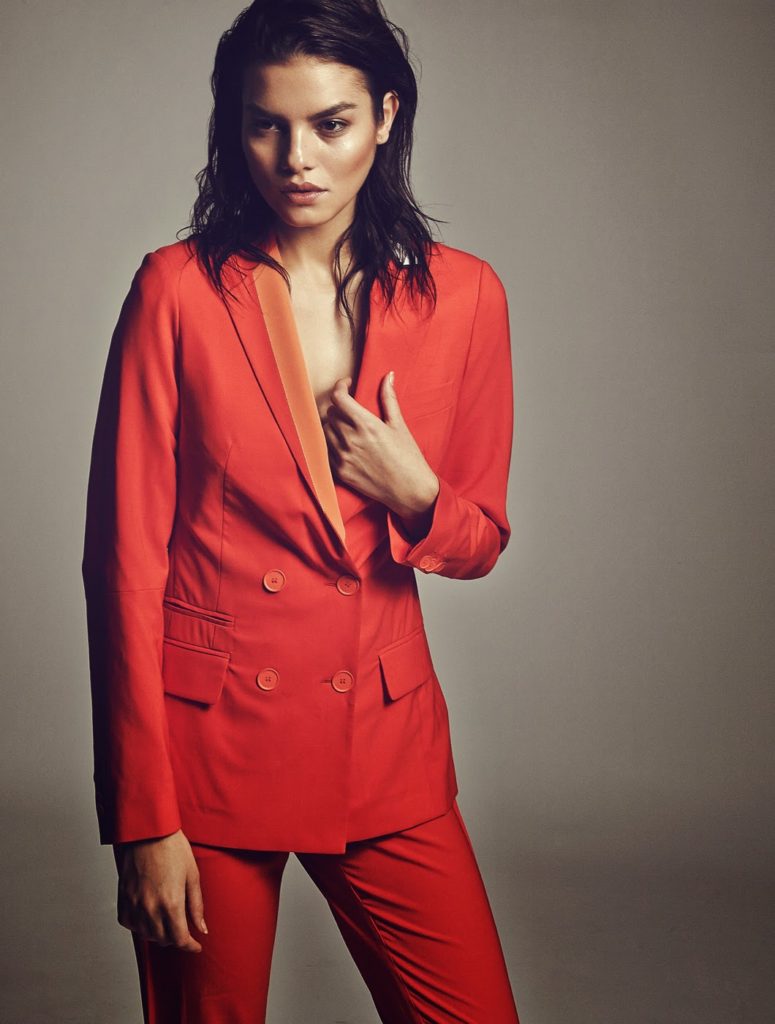 An individual with Mars in Capricorn possesses an energy that is practical, goal orientated, and ambitious. The aim is to gain mastery over the will. The strength of the red planet in the sign of achievement is shown through their ability to plan, organize and sustain. The soul is highly motivated to be successful and to see tangible results. The God of war when in this position is about sustaining and maintaining and this energy is expressed with more reserve. The self-restrained part of their nature behaves with integrity and there is a powerful push in the personality to accomplish something significant. Any planet placed in Capricorn has been known to cut off feelings in order to achieve social prestige, and will do whatever is necessary, so there is a workaholic streak along with a powerful work ethic. However, the person will also often be driven to provide security for family, fulfill ambitions, and they will often have this air of authority when feeling competitive.

Usually, there is a managerial and executive ability and tremendous endurance to work long hours and to fight adversity. Mars in Capricorn is often an indication of the self-made person with strong self-discipline. The goals in life, focus on overcoming obstacles in the path to getting what is wanted. As is often the case, they will have to wait, beyond most people’s patience and to move those boulders and stare up at the mountain top finding renewed strength within this endless grind. The individual can get deeply depressed and fall to their knees when a goal fails, but if the goal is worthy – rise again, and re-focus. The aim is all about growing towards a self-mastery, to harness the caution, self-control and carefulness. Moreover, any activity undertaken has to be productive and fruitful; this is perhaps why Mars is found in its exaltation in the sign of the goat

This is the kind of Mars which works exceptionally well with a structured timetable and is business-like in their no-nonsense and hard-working approach. The individual also has a strong sense of responsibility, honor, and duty. Mars in Capricorn is turned on by ambition and determination and anything that enhances status. Some will  feel a drive to start-up a business and usually this energy needs to be channeled into some kind of career, as this is an extremely self-sufficient energy. In short, they can make their own way in the world. The individual hates to be a time waster when a project needs to be completed and their dynamism is expressed productively, with well-planned steps, and a steady disposition that gives a complete commitment.

The type wants achievements to last and is not really drawn to flash in the pan success, they are unrelenting and willing to wait for what they want. This person is usually nobody’s fool and they are industrious, active and laborious. The desire nature is strong and the individual will fight their way to the top, but sometimes they can be found fighting against authority, and a lust for power and control, but they will always go around getting what they want in a deliberate, realistic and sure-footed fashion. The person isn’t fond of taking short cuts and would rather build their objectives slowly and take the long way around if it guarantees a strong foundation on which they are building their endeavors.

In evolutionary astrology, it states that the individual must make meaningful accomplishments as there were perceived failings in a past life that have left a stained mark on the soul of the being, and it makes them feel at fault. The aims of such an individual include financial success and security, some may perceive the soul as materialistic but there is seriousness and they will do things by following a system and will keep the status quo.

Mars in Virgo: Virgins & Harlots
Mars in Sagittarius
Mars in Scorpio: Is This the Most Dangerous Placement?
Mars in Cancer
Mars in Virgo
Mars in Taurus