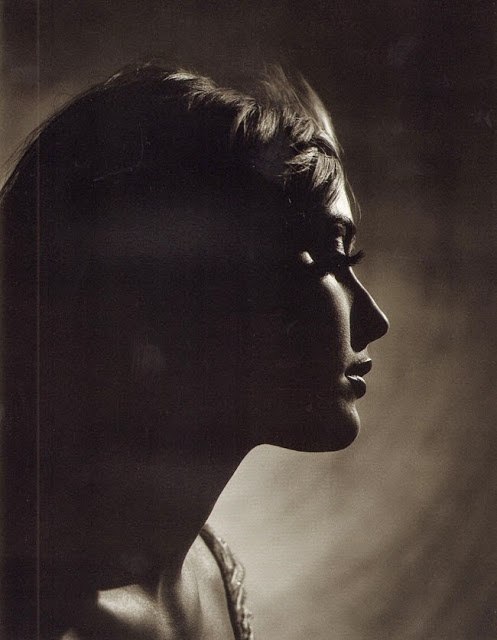 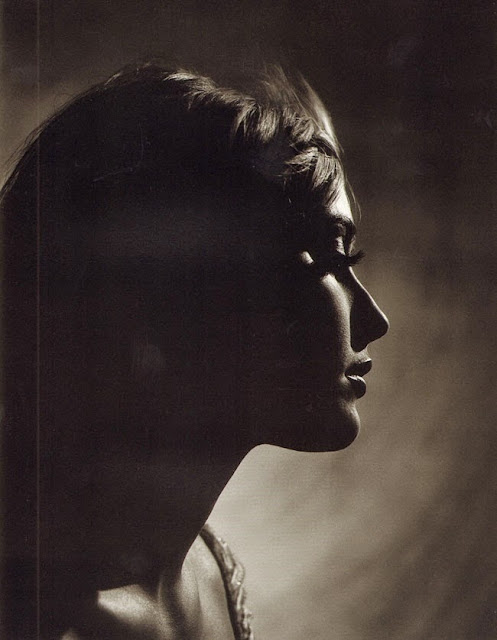 The Changes in a Scorpio’s life are often witnessed as dramatic and there is always a basic conflict or tension between two opposing sides of their nature. One is to surrender to the animalistic instincts which are to fall into the marsh of human weakness and brutality; there are powerful lessons in dealing with desire. The other struggle is to rise above tragedy and display courage, sensitivity, and their spiritual nature. The individual is learning to control turbulent emotions and is usually at the mercy of their over-intense desires.

It is the tragic circumstances that C.E.O Carter refers to as the result of evil acts, and which smack of retribution…it is fate and tragedy borne down by that which is yet stronger, the swimmer sinks in the waves. The magical waters of the Scorpion can be healing and rejuvenating and rules over the emotional and psychic part of life. Often the feelings are kept hidden  under and calm and unruffled exterior, but the river that flows through this soul can be a driving force of change or the waters are filled with stagnant and lowly forms of life.

The individual is born at a time of year when vegetation fades and decays and all creatures prepare for the winter months when the forces of life have given place to death and destruction. Scorpio is symbolic of the abundance of contradictions from feeling weak and powerful to passionate and cold; there is nothing done by half-measures and the complexity of the personality finds it incredibly difficult to skim the surface of life and must uncover what lies beneath. Sooner or later, Scorpio learns what their energy is really capable of is interior strength and as their story unfolds the themes always take a fascinating turn.

Usually, a conflict is presented in the life of the individual and it could involve any one of the social ills or circumstances such as spousal and child abuse, prejudice, domestic upheaval, divorce, mental illness and it usually places them into a position of powerlessness after being dealt a bad hand in some way.  When anybody attempts to injure or thwart their deepest needs the soul defends itself with the virulent sting of the scorpion and in an outlet of violence it can manifest jealousy, hate, and resentment. The battle within can be internal or external as the soul struggles against some dehumanizing force. The deepest wounds of Scorpio struggles through grief, hurt, anger and savagery to maintain a sense of human dignity; there is an involvement in the complexity of human relationships and we all root for a triumphant victory which is sometimes, but certainly not always achieved.

After suffering repeatedly the loss or destruction of what is valued, the person longs to discover the reason why. It is this need to know, which lies behind Scorpio’s love of mysteries, that drives them to solve the purpose of existence, digging deep into psychology and to penetrate the hidden powers of the universe. The individual will go through all of these conflicts and experiences to understand their own nature and mature. The soul gains new awareness and ultimately there is always change, and Scorpio is in someway different at the end. Some astrologers think Scorpio possesses an actual magic or a powerful and magnetic personality, but their most important gifts live within the indestructibility of the soul and a powerful need to survive great heartache and misfortune. 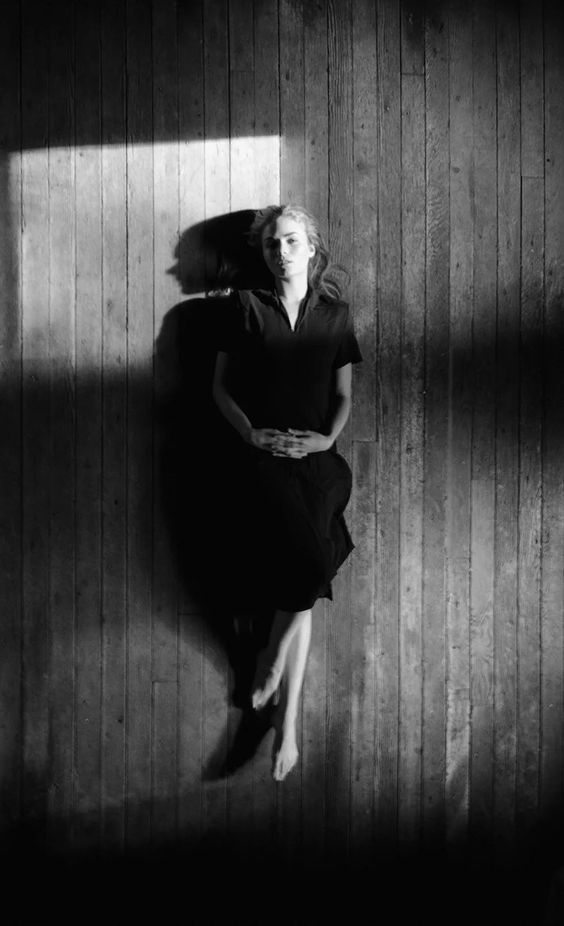 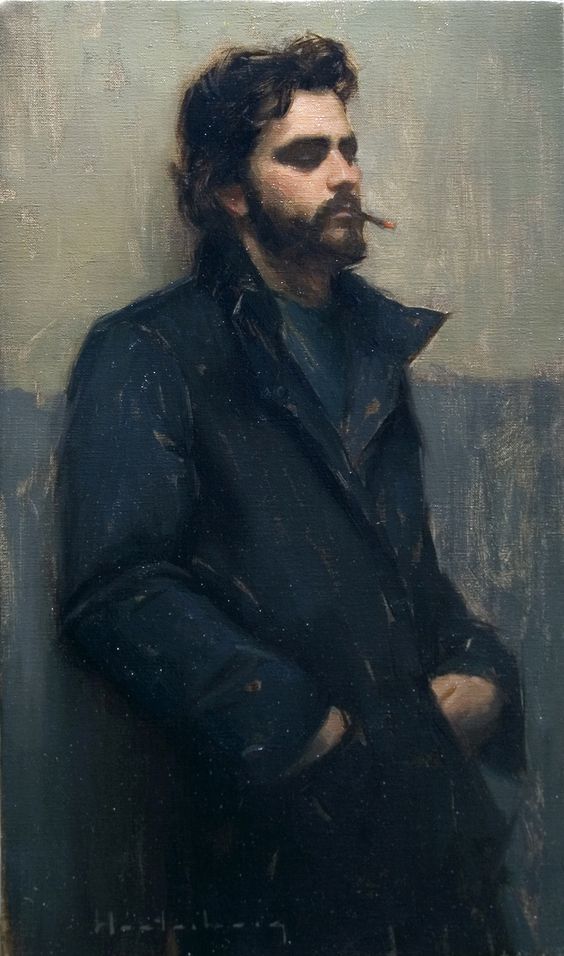 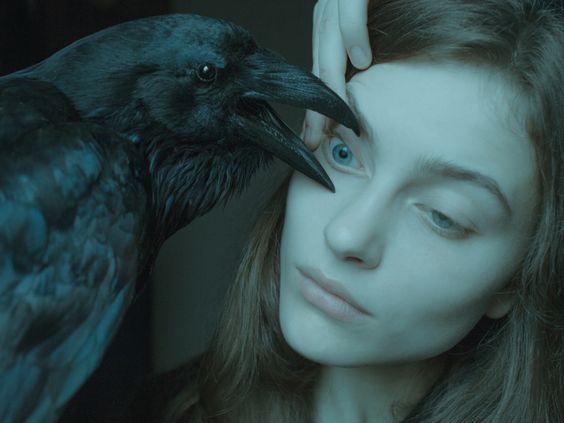 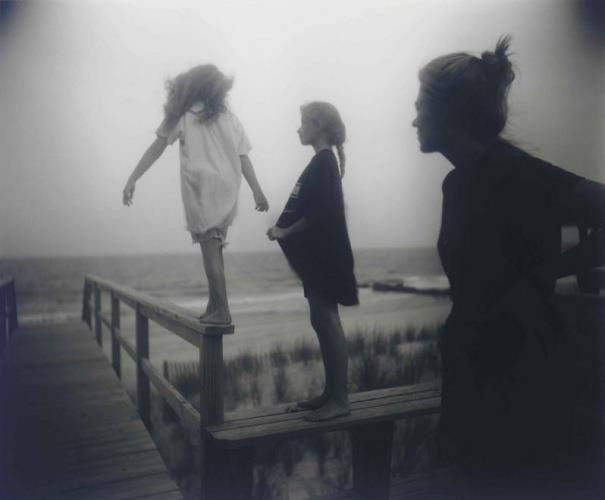