The chart will not reveal a psychological problem, but it can detail some of the possible tendencies of an individual towards certain kinds of issues. Astrology is used as a psychological tool, but astrologers are up against expectations of what astrology can and cannot do. The natal chart can only point towards certain conflicts within a personality.

An interesting book to read on the various personality and health issues is The Encyclopedia of Psychological Astrology and it lists the problems of pathology and psychology. It is great for a hypochondriac (moi) and one can browse through the various problems.

The Carter compilation is excellent and a personal favorite as one can learn lots of personality quirks throughout and delve into the psyche of the signs and natal aspects.

Irritability: Arises generally from bad aspects between Mars and Uranus, especially if the asc., Moon or Mercury is involved. It is most pronounced in the fiery and watery signs, although the airy ones are inclined to nervous irritation when exhausted. The Cardinals incline to angry outbursts; the fixed to repressed resentment with occasional volcanic fury, and the mutables to irritated outbursts, fuss, and bickerings.

Pedestrianism is a distinctly Sagittarian passion. George Borrow, the apostle of the “open road” school, was a typical Sagittarian; it is related that, when troubled by insomnia, he would often get up and walk thirty miles at a stretch. Where a Sagittarian is found to be averse to walking or sports it is usually found that his Saturn is predominant but in affliction.

Refinement is chiefly manifested under the airy signs, and particularly Libra. Among the others Virgo is considered refined, but exceptions often occur. Most violent bad aspects tend to destroy delicacy of feeling in some direction, but this is particularly likely to be the case if the 5th house and watery signs are involved. A heavy Mars element tends to diminish refinement, even if the aspects are good, and a strong Venus promotes it. The fire signs are often horsey and common (;p), and their high spirits betray them at times into vulgarity. Unless Venus is very weak indeed, however, the native will nearly always respond, more or less easily, to good influences. The nativity must, in such cases particularly, be carefully considered as a whole.

In the case of any psychological problems, it will depend on the severity of the mental trouble. It could be severe jealousy, feelings of inferiority, or, suffering from anxiety. In such examples, all of us have psychological problems to varying degrees. Astrology is full of deep insights into the personality, and we can’t ignore astrology’s ability to understand the general psychology of any individual. In The Development of the Personality Seminars  it was stated: the astrologer who heatedly denied the psychological aspect of their work were naive at best, and even destructive through ignorance of the astrological symbolism they are dealing with.

Whilst astrology has depth and a psychological underpinning, no astrologer would ever peer into the chart and state any psychological problem. Life itself always contains its various complex and subjective matters we all have to deal with. If we are, however, analyzing severe cases of insanity, emotional disorder, or, extreme neurosis, then astrology could be used to offer some guidance. Many astrologers claim the water houses, especially the 8th and 12th are related to psychological illness and this is due to their connection to the subconscious, psyche and irrational components of the personality. Many psychological problems are hereditary and these houses, known as the psychic trinity, reflect something from the ancestral tree.

The Moon is often indicated due to its lunacy connection and some readings can be overblown, such as ancient texts stating the Moon on the Ascendant can cause insanity. The 6th, 8th, and 12th houses have also been unfairly named the ‘weak houses’ and inauspicious. However, it also thought anything moving through these houses can indicate someone dealing with psychological problems and finding some resolution. Suppression for long periods and sudden activation (transiting action) can appear as “psychological problems”. Older texts would simply look at planets in the 12th house and state there is the potential of staying in an institution, being housed and shut away from society. 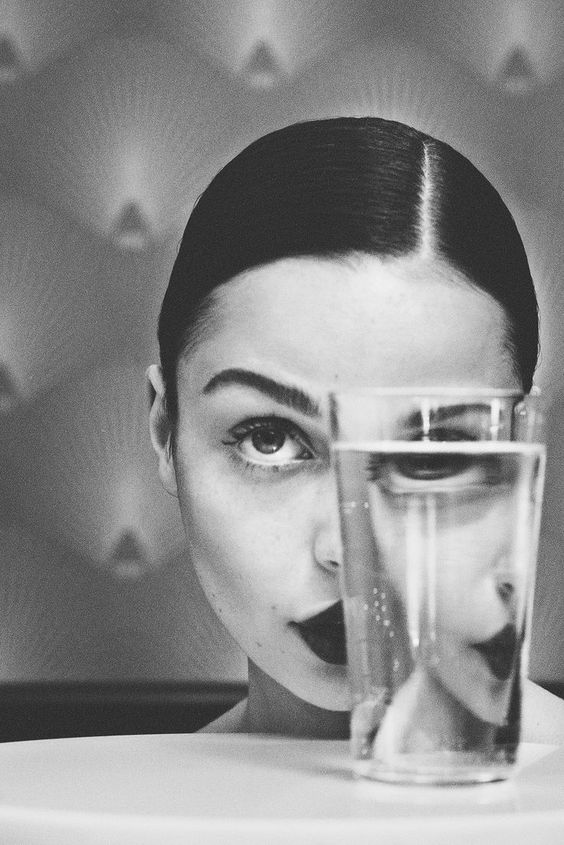 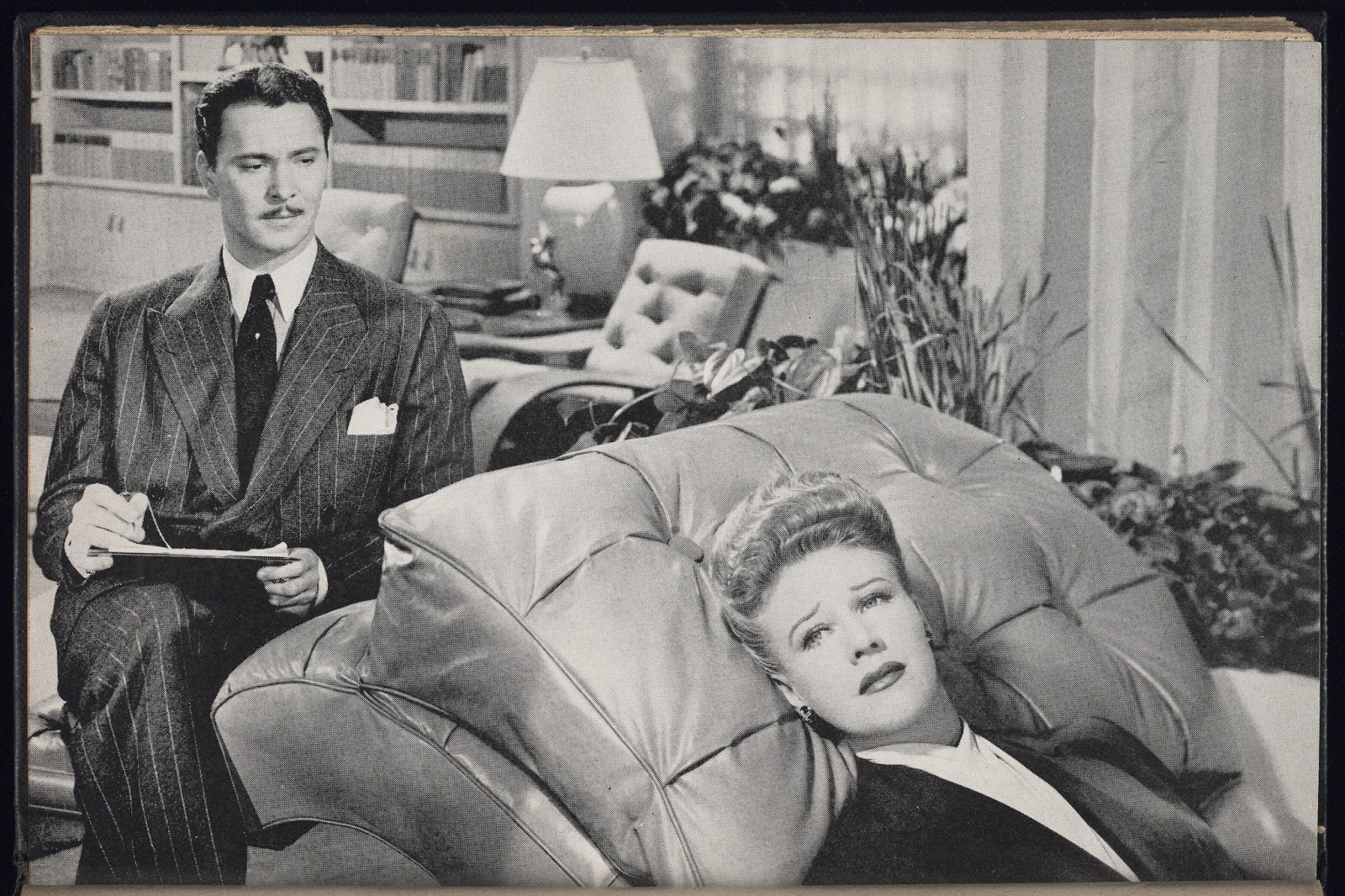 The Astrology of Blushing 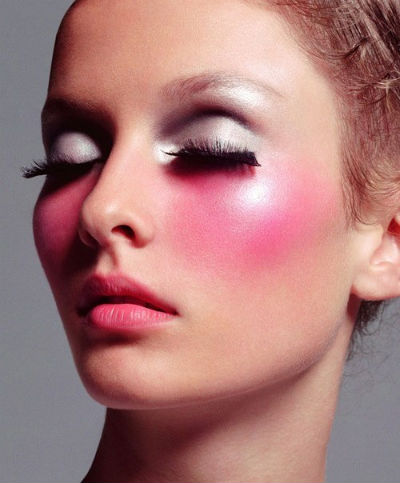