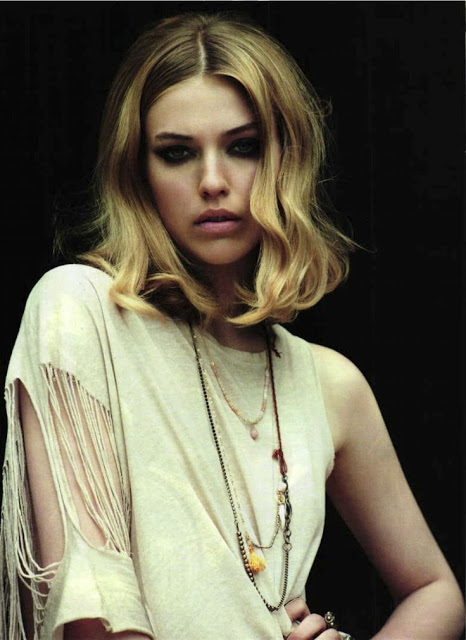 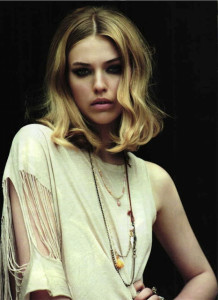 Aries is a sign commonly associated with being selfish, but for whatever reason the word ‘selfish’ has taken on an immoral tone conjuring up images of a bloodthirsty Martian god. We imagine him as something of a murderous brute ready to trample over the development of others, pushing aside folks one by one in order to achieve his or her goals. Often pictured in the mind as someone who cares for no other living being and with a licence “to do as he or she pleases’  and pursues nothing but self-gratification of any mindless whim. When Aries and the word selfish are in the same sentence it can assume a vision of a thug-like character only looking for satisfaction in the immediate moments. Most people don’t really think about how not being selfish can actually be a massive blow to the individual identity. The exact meaning and dictionary definition of the word “selfishness” is: Concern with one’s own interests. However, this doesn’t tell us whether this is a good or bad thing. Altruism, sacrifice and forgoing our dreams and aspirations for the welfare of others is seen as “wholly good” regardless if it can potentially stir up secret resentments. Aries does not see a man as a sacrificial animal, as a victim or even parasite living off others and often lives by his own efforts.

Should we all aspire to the values of a person who submits, losing individual power, sacrificing personal ambitions and dedicating life to an ailing or helpless parent? Of course, caring for someone is often a noble act of sacrifice and done through deep love. The point is that selfishness should not be viewed as pure evil. Aries is often maligned by being considered self-centered, ego based and uncharitable. In astrology, FIRE is linked with limitless vitality, and, most of all, enthusiasm for living life. In a world full of meaning, one should strive to get the best from it. Aries can relate to positive self-assertion with a need to enforce their will onto the environment. People use the word selfish for manipulative purposes when someone is not doing what they want. Selfishness can be a positive thing, especially when acting from the purity of spirit and an ethical heart.

Here are some astrologers insights into the Aries psyche:

Aries pooh-poohs the kill-joys around her, but she has to learn to modify her behavior and take part in society if she is not to become an outlaw, For this reason, she often seeks places where she can express her exuberance without stepping on anyone’s toes…At work, she is often best suited as self-employed, or working alone within an organization. Aries have to work at their own pace; few can match their energy or their speed. The Knot of Time: Astrology and Female Experience

Aries rules the first house of the horoscope, symbolizing the individual. The Sun in Aries encourages an outward expression of energy. Therefore it’s very important for Aries to leave its mark on the world. Planets and Possibilities: Explore the World of the Zodiac Beyond Just Your Sign

In actual life, however, each individual becomes the hero of his or her own fairy tale: a tale which symbolizes the unfoldment of his or her spirit, not merely during one incarnation, but throughout the whole cycle of individual evolution. Everyone must eventually earn his magic sword of perfect love which can slay the enemy, fear; and vanquish not only external foes, but those of the innermost self: depression, jealousy and unkindness. Wisdom in the Stars

You look to yourself. Others may depend on a parent, spouse, or Providence to see them through hard times, but not you. You are independent, uncompromising and heroic -traits that are too often in short supply but always in demand. Not only do you rely on yourself, but you assume others will rely on you as well. You even welcome it. The last thing you would ever do is let someone down. You are driven to burst on the scene. You may not know exactly what kind of scene you’re bursting onto (or why you’re there), but that’s beside the point. You will make the most of any opening or opportunity that comes your way. What’s important is that you take action. Ruling Planets: Your Astrological Guide to Life’s Ups and Downs

In accordance with its ruler Mars, the essence of the sign Aries is self-assertion. Especially when the Sun or Mars falls in Aries, the energy drive of the ego pours forth in a glorious flood and there is the urge to express one’s individuality in an active way. The need exists to assert one’s will, to be thoroughly independent, untethered by consideration for any other being. Aries is motivated by a strong urge to take decisions for itself, to assume control and to take action rather than just stand around and hope for the best. The powerful energy drive of this sign demands adequate outlets either in energetic sports, or at least an independent self-determined job or lifestyle which allows it to act on its own initiative. On the other hand, when over-emphasized, the desire to be recognized as strong and forceful can produce the belligerent bully, the ‘macho’ in both sexes, who is constantly on the attack and who can hope for no more than to be feared or shunned. Astrology of Karma (Aquarian astrology handbook)

This sign represents the initial upsurge of individual life; the birth of a separate entity. It is pure self-expression, a raw statement of being, minimally modified by the environment. It expresses itself in a language of survival and manifestation of its essence. Symbolizing the beginning of a cycle, it is the initial thrust of a new direction. Aggression and courage are required so that the individual can break away from the limitations of a past cycle. LIFE CHALLENGE ASTROLOGY – Karmic Indicators in the Birthchart

For Aries, the motto must be “feel the fear and do it anyway.” Always, panic is the demon that guards the gate of the garden. The part of the soul that is defined by Arian energy has reached a point in its evolutionary journey where natural emotions of fear stand between it and the experiences it needs to have. The metaphysical implication is that the part of a person touched by Aries was scalded rather badly in a prior life. Something scared it, and now it’s steeling itself to face the fear in a more warrior-like fashion -to “get back on the horse that threw it.”  Skymates

Aries is the first of the fire signs, therefore symbolic of spirit, energy, life force, outgoing power. It is cardinal or critical, therefore significant of the great event of existence, of creation, of a crisis of energy that produces new life out of old….First cosmically. Out of Pisces, which is the limbo of decayed worlds, the scrap heap of former creations, that chaos of disembodied entities, dissolved, disintegrated, lost, the creative fire and shock of Aries, burning away the dross, fusing the remainder into its original elements, makes fresh substance, which is Taurus. Life thrives on the products of death, thus conciliating what had seemed antagonistic. There is hope not only after death, but in the very fact of decay – it is the gate to new life. In order that the new shall be, the old must give place. Creation is half destructive. The builder breaks the ground. The Zodiac: A Life Epitome

The exaltation of the Sun in Aries also gains more meaning when we recognize that the initial association of Aries is not with warfare but the drive towards prosperity and abundance, with the life-giving, death-defying spark not the death bringing flaming spear. Symbols for Women: A Feminist Guide to the Zodiac

In good types the courage and vigor are devoted to sensible and useful ends, and the native may achieve much as a reformer or advocate for the weak. In bad types the native is quarrelsome, “spoils for a fight”, no compromise, and sees only his point of view. The Principles of Astrology

Aries is the Beginning. It is the simple assertion I Am. It does not make this affirmation in any metaphysical spirit. It is far from the fields of metaphysical investigation and theorizing. It is the simple consciousness of existence, and, being Fire, it receives this fact intuitively and not by any pondering upon the self and not-self. Later on, transcendental philosophies may speak of the merging of the soul into the All, of losing the self to win the Self, of the sense of at-one-ness with all things. Nothing is further from the Arietic instinct. It is certain it is a distinct being, not only separate from all else, but not even linked to others at all closely by sympathy or affection. It dislikes all appearances of ties and even its own vocation seeks a job of its own. It is neither specially creative or destructive; it is. Essays on the Foundation of Astrology