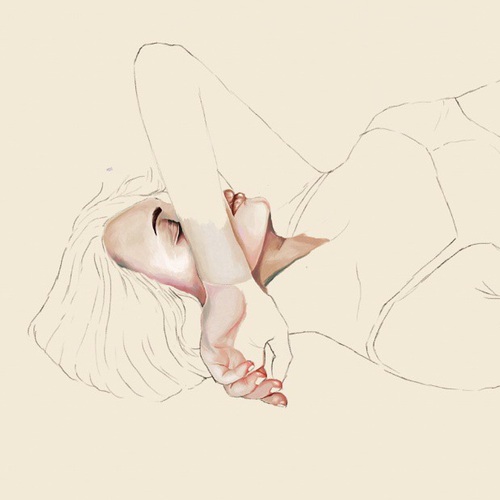 Question: What Moon signs are the moodiest?

The answer might be somewhat obvious if we look at it straightforwardly. Since the Moon rules Cancer and reflects our moods, it is kind of a double whammy thing. Naturally, the Moon in Cancer will withdraw deeply into introspective depths and it gives rise to the embodiment of feminine irrationality. Even though this comes across as incredibly sexist, as us women know – men can also be MOODY, especially if the lunar aspect of the personality is powerful on the birth chart. Also, the Moon in the other two WATER signs (Fishes and Scorpion) will tend to react in incredibly moody ways. Much of this moodiness could be perceived as coming from the unconscious depths, home to the water trinity of Cancer, Scorpio, and Pisces. Furthermore, we basically come to understand the watery signs as moody, jealous, borderline homicidal – crazy. With many becoming bogged down in a foul smelling mood and, of course, I’m exaggerating here.

The unconscious (ruled by all of the watery elements of the horoscope) is a massive trigger for moods. For instance, we could be doing something as mundane as cleaning the floor and then suddenly a memory trips transporting us back to the night our mother or father died, dragging up all of those old feelings again. It could be about absolutely anything, but the unconscious has a lot to answer for when it resurfaces all of this stuff. Often, even after a particularly vivid dream, we could also be left lingering in a mood, or perhaps there is an unpleasant feeling in the atmosphere which has the power to take over our mood. However, any Moon sign can have moods, it is not solely the domain of the watery souls of the zodiac. Any person who goes without sleep will recognize how emotionally sensitive and touchy the whole world feels. Moods are triggered by feelings of discomfort, so if we are going without our lunar needs being met, feeling hungry, or coping with emotional neglect, we’re bound to feel irritable.

We are also moody when overworked and exhausted. If we feel anxious or low our mood can hit rock bottom. The Moon part of the chart designs us to be responsive to the environment. We are often told moods are irrational and we should quell them. We fear being called hysterical, but moods are constantly in flux, they ebb and flow in a cycle, wax and wane. Although, throw any planet in Cancer, Scorpio or Pisces, and things can turn into a watery oblivion, or else, at least, possess a heavy emotional tone. Trying to communicate feelings always comes out blurry and so we just express it through a changed tone of voice, emotional rantings, and usually, end up in tears.