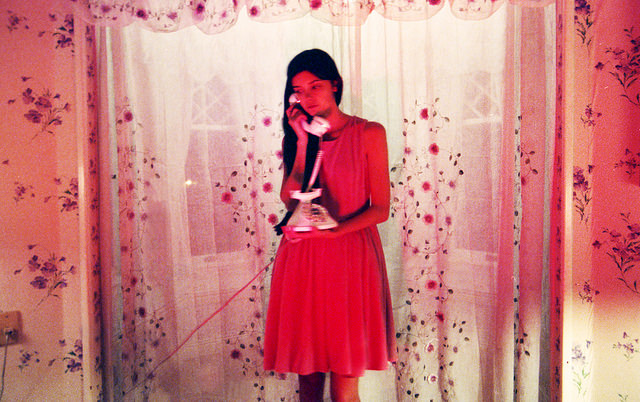 Authors, when given the task of explaining this ‘nebulous mind’ through their writings, will often write that Mercury-Neptune is commonly drawn to these “voices” coming from no physical source as it is common for information to enter the mind from somewhere outside of themselves. Curiously, there is something profoundly dreamy, surreal, and otherworldly about their perceptions. 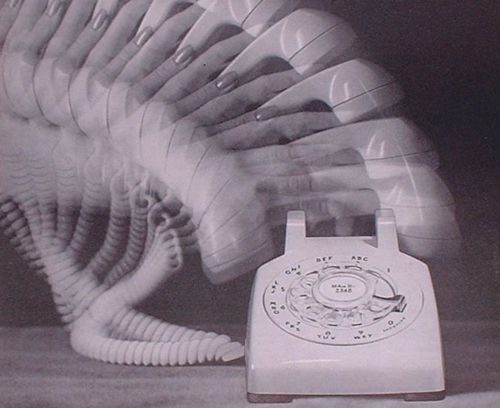 The Neptunian world is what we call “beyond” the physical sphere. It symbolizes the call for anyone to discover a vaster, more inclusive and universal realm. Mercury-Neptune in aspect is great for articulating spiritual insights, channeling wisdom from above and psychically tuning into planes on a different wavelength. Most typically, those born under this constellation are unearthly in language and if Neptune is acting out its captivating side it can express itself in a seductive, almost haunting way, verbalizing enchanting truths. A Mercury-Neptune individual subliminally transmits unspoken information. However, there is a price to pay and sometimes the consequences reveal a soul constantly frustrated trying to make themselves understood and withdrawing from reality. They are extremely sensitive and their ESP may be strongly developed, therefore enabling communication which extends beyond our three-dimensional world.

Neptune is the power of the imagination. Sometimes we aren’t prepared for Neptune’s imaginings and think we have finally gone off the deep end. Neptune is the voice of the creative imagination. It isn’t unusual for an individual with a natal or transiting contact of this planet to natal Mercury to hear voices – especially with the square aspect. It’s imperative that this person tune into that voice rather than shut if off due to fear. It should be understood that this is the voice of inner creativity and it has something important to say. The Neptune Effect

Zoning Out, Zoning In

Mercury-Neptune is commonly associated with autism, someone off in their own world and with the kind of mind prone to zoning out. Mental escapism is a strong feature, loss of concentration, losing the thread between reality and fantasy. The truth bends and warps, while the mind is fluid, changeable, even chameleon-like. We enter into a multi-universe with these types and nothing is a complete truth anyway. Feelings can override facts and facts override feelings like a gentle magic weaving its way between truth and untruth.

Mercury as psychopomp draws from Neptunian waters the power of incantation and ritual, and an uncanny insight into the hidden reaches of the human soul. For Mercury-Neptune the inner world is as real as, or more real than, the world of objects; symbols and images have a substance which material substance, devoid of colour and feeling, lacks. The unspoken thoughts and feelings of others are more tangible than what they are wearing, or the colour of their hair. The gifts of Mercury-Neptune are myriad, and are most in evidence when the individual attempts to translate Neptune’s fluid realm into language which can be understood by those landlocked and have no access to the waters of the primal sea…But Mercury-Neptune at its best is the bridge builder between Eden and the outer world, conveying messages from one to the other, able to touch hearts and minds through communicating the incommunicable realm. The problem is that the individual may not always be able to distinguish between the two worlds. Like a bilingual translator who cannot remember any longer which language he or she is speaking…confusing outer and inner worlds so one’s perceptions of people and events are hopelessly distorted….The Astrological Neptune and the Quest for Redemption