The Nodes in astrology are said to be significant in the life of a soul and are sensitive areas where eclipses appear. By normal definition, Lunar Nodes are diametrically opposite points created by the intersection of the path of the Moon with the plane of the ecliptic.

Since the Nodes as are not real points in the usual astronomical sense, and they are not visible or objective planets, their meaning takes on an enigmatic and mysterious vibe in the horoscope. Vedic astrology views the Nodes as particularly malefic with the belief of a ‘shadowy’ nature cast over the individual. The significant use of the Nodes in astrology has always followed a rather esoteric route and they’re especially applicable to the sense of there being a karmic path to follow.

The nodal axis acts as a straight line leading backward into a previous existence and is a repository of all previous wisdom (SN) and heads towards the unfoldment of the future (NN). The Nodes are known as the ‘line of fate’ and are thought to shed considerable light on karmic destiny. The Nodes take on the whole mystique surrounding reincarnation and the idea that life is one long continuous thread. The evolutionary path of the individual can be gleaned by analyzing the Nodes in the natal chart, and people that enter our life under a significant transiting planet to the Nodal Axis – enter the picture under extremely fatalistic conditions.

The Astrology of the Nodes – Nodal Axis 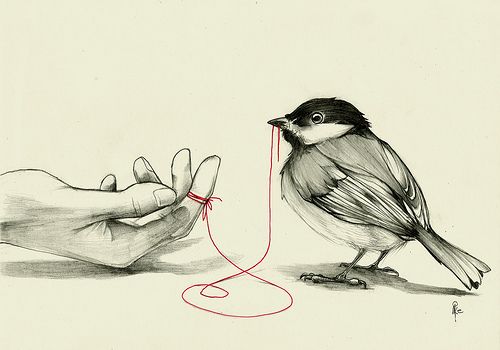 The South Node from the point of view of psychology, astrologically speaking, reflects the unconscious, and represents habits and routines without much consciousness. The South Node is what is already there in the personality. The North Node pulls the individual towards the opposite direction with conscious and sustained effort which will determine the direction of his future.

The North Node is where we need to become more conscious and ‘switch on the light’ by attending to its activities and being engaged.

The South Node can be thought in terms of  knowing how to do something instinctively and complete knowledge. One professor of psychology said, “When I have to give a lecture I turn my mouth loose and go to sleep.” With the Nodal Axis, we need to switch from the automatic to the minding or ‘mindful’ behavior and to make more conscious decision making.

Additionally, the Nodes form an axis and they are complementary. The main task of the Nodes is to integrate both into the being. The continuing cycles of our lives as a process along a timeline can also be viewed as particular points of reflection in relation to the Nodes.

The year prior to each of these four nodal returns (19, 38, 57, and 76) is a sort of 12th House phase of the nodal cycle – a time in which one should attempt to sum up the meaning and activity of that entire cycle and prepare for the next. The age of 18 for example, is a time to sum up the experiences of one’s youth so that an individual may develop an objective foundation for the new departure into adulthood at 19…At the second nodal cycle at age 37-38, one should try to assess the degree of success (or failure) in his attempts to realize his ideal life-purpose through concrete activities…When the third nodal cycle ends at age 56-57, each person should assess the degree of personality fulfilment he has achieved, and the measure to which his creative work as a social individual has been successful…and a time of change in spiritual direction…The fourth nodal return occurs at age 75-76. At that time there should be an assessment of the personality;s spiritual realizations, and of the success of one’s efforts to conclude his life in a significant manner, leaving a seed to nourish future generations. Cycles of Becoming: The Planetary Pattern of Growth