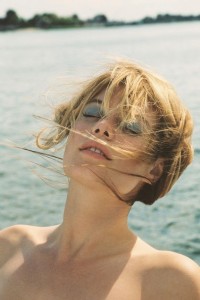 Neptune is the desire to go beyond the self and merge with something greater. It is the urge to lose ourselves and dissolve all boundaries, to be one with all life. Neptune breaks down barriers and can overwhelm us by flooding our conscious selves with images of the unconscious and unseen. Under Neptune, we feel that there is a deeper emotional connection to the world and we have empathy for all people no matter their class, race, or religion. Neptune represents our universal feelings and it is primarily the ruler of water; for this element in astrology symbolizes all that is emotional, feminine, and mysterious. Water has the ability to flow through, over and around objects; it can wear away anything which gets in the way and can create new life in response to its own inner urgings. Deepwater often signifies being out of our depth or entering into our subconscious.

Spiritual rebirth is represented by the cycle of water, and the sea represents our cosmic consciousness – the original chaotic state in which all life emerges. Inherent in that state is all knowledge and completeness, although it may be obscured by our fear of its depths. The rise and fall of the tides are conscious both of the passage of time and of the rise and fall of our own emotions. Neptune has a dissolving effect on personal identity, motivations, clarity, and ego. When we are under Neptune, it often describes the strange feeling of being lost and hopeless in the great sea, and it becomes more and more difficult maintaining our physical reality.

Those with Mercury in combination with Neptune possess a powerful imagination. The mind’s sensitivity and receptivity are fully enhanced, and there is often an interest in the spiritual and the occult. Furthermore, there is a deep appreciation of art, music, and beauty. In general, anything which uplifts the mental capacities is favored along with fictional writing, especially of the magical and mystical kind. Mercury-Neptune is learning the “art” of communication on many levels – learning how to communicate a symbolic world that is difficult for many minds to reach, and this can be through literary pursuits such as fiction, poetry, or soulful subjects.

Those with this aspect are also overcoming emotional complexes and sensitivity around the area of communication. The mind can be distracted from the ability to focus or concentrate by its constant need to escape. Listening can be difficult, especially if they are not interested in the subject or the person. At times, thinking may seem vague and unclear. Also, learning difficulties can sometimes be indicated, speech and hearing problems, dyslexia, and other related conditions which may refer to confused or disorganized thinking.

One of the most profound and disturbing ways of gaining insight into Mercury-Neptune is to work with severely autistic children, who have appeared to put the planet into cold storage. Little or no communication passes from the autistic child to the outer world, nor does any external event intrude upon the child’s enclosure in uterine waters. Emotional experiences cannot make their way past the barriers to producing recognizable responses other than terror and rage. On some level, we all have elements of autism within us, where the lines of communication have broken down, or where our perceptions are no longer of what is there. Mercury-Neptune can provide a channel between the imaginable realm and the intellect, and between the individual and the oceanic source. Equally it may reflect broken bridges and severed telephone lines, where the individual is locked into the paradise garden and can perceive nothing outside it’s walls except the threat of extinction. The Astrological Neptune and the Quest for Redemption

The feeling of being in a constant state of confusion can mean that, on a deeper level, Mercury-Neptune is refusing to deal with mundane reality; they can be confused by external matters: forgetting to pay bills, losing objects, or experiencing misunderstandings in communication. Outer events mirror the deep mental disorganization inside. Mentally they can feel weakened and lethargic. Neptune dissolves the mental capacity and the level of clarity is decreased. In the worst-case scenario, they can become abnormally forgetful and detached from reality. Such mental chaos indicates that inwardly they have lost direction and the ability to make clear decisions. To reach a state of wholeness in communicating, they must repair the bridge between thinking and feeling and between conscious awareness and unconscious motivation. 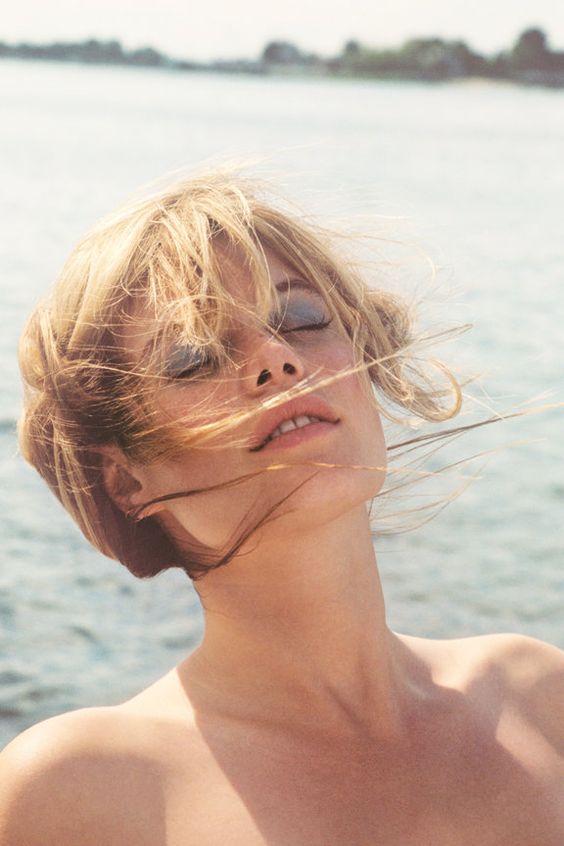 The hard aspects involving Mercury-Neptune are more troublesome than the easy flowing aspects. When an aspect forms between Mercury and Neptune we are bringing the conscious (Mercury) and the unconscious (Neptune) into conflict. Some of the effects of this can be quite disturbing to the rational mind (Mercury). Fear, doubt, and confusion can take over mental reasoning. And, at its most extreme level, they can feel as if they are losing their mind. Yet Neptune can add a rich quality to the imagination, and such great sensitivity and receptivity can prove to be of immense value, so it is well worth developing.

If interested in writing they have the ability to lose control and write on waves of emotion. If the ego is not contained or strong enough to handle the oceanic waters, then there is inevitably a severe threat to their sense of reality in everyday life. Neptune clouds the conscious mind and rational thought processes are overtaken by emotional complexes that are unconscious. There is often a powerful need to escape from everyday reality through drugs, alcohol, or losing the mind in television, movies – becoming more and more absorbed (Neptune) into fantasies and daydreams.

Neptune in astrology is called an outer planet and so this means that the planet has a collective meaning for all. According to Carl Jung, the collective unconscious contains archetypes. Jung believed that important creative ideas come from influences greater than those in the mind of a single individual. The images, figures, and characters seem to be remnants of the experiences of our ancestors, it’s a place where all souls are connected and have been through the ages.

These are the archetypes you find in stories, myths, and legends. To Jung, this explained the similarities of the creation myths, the resurrection and flood stories found in widely separating cultures. Jung believed the collective unconscious was inherited rather than developed. It’s a knowledge we are born with, and it’s a container of our experiences as the whole human race. The analyst felt that whoever speaks in primordial images (Neptune) speaks with a thousand voices, he enthralls and empowers while at the same time he lifts the idea he is seeking to express out of the occasional and into the transitory realm of the ever-enduring.

Jung, too, believed that individuals tapping into the collective unconscious, are those most adept at high-quality creative activity. Thus, many individuals with Neptune connected to personal planets in the chart, have this connection to the collective unconscious where deep reservoirs of images and archetypes exist in a flowing motion. According to Jungian psychology, the aim of active imagination is to find the middle position between “conscious” and “unconscious” having a quality of conjoined opposites. He also spoke of a transcendent function of opposites, a precondition for the success of active imagination is that it shall not be a pretext for the flight from life.

Fantasies are no substitute for living” they are the fruits of the spirit which fall to him who pays his tribute to life. The shirker experiences nothing but his own morbid fear, and it yields him no meaning. 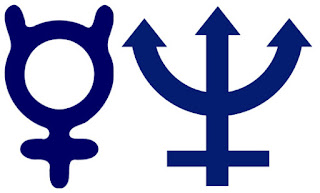 Individuals with this aspect may even deny the unconscious exists. There will be a deep fear of anything spiritual, psychological, and what the person may call irrational. The intellect may be used to combat Neptune. The truth can be distorted in this area and they hold on desperately to what can only be perceived as logic. Such types may accuse others of being gullible and wishy-washy fools for indulging in the Neptunian world of dreams, fantasy, art, music, or the whole of the imaginable realm. Mercury-Neptune could be best exemplified by the fact that there is an ocean of information out there, a great vastness, the mind can easily get lost in supercharged subjects as it relates to things unknowable, but something deeply felt.