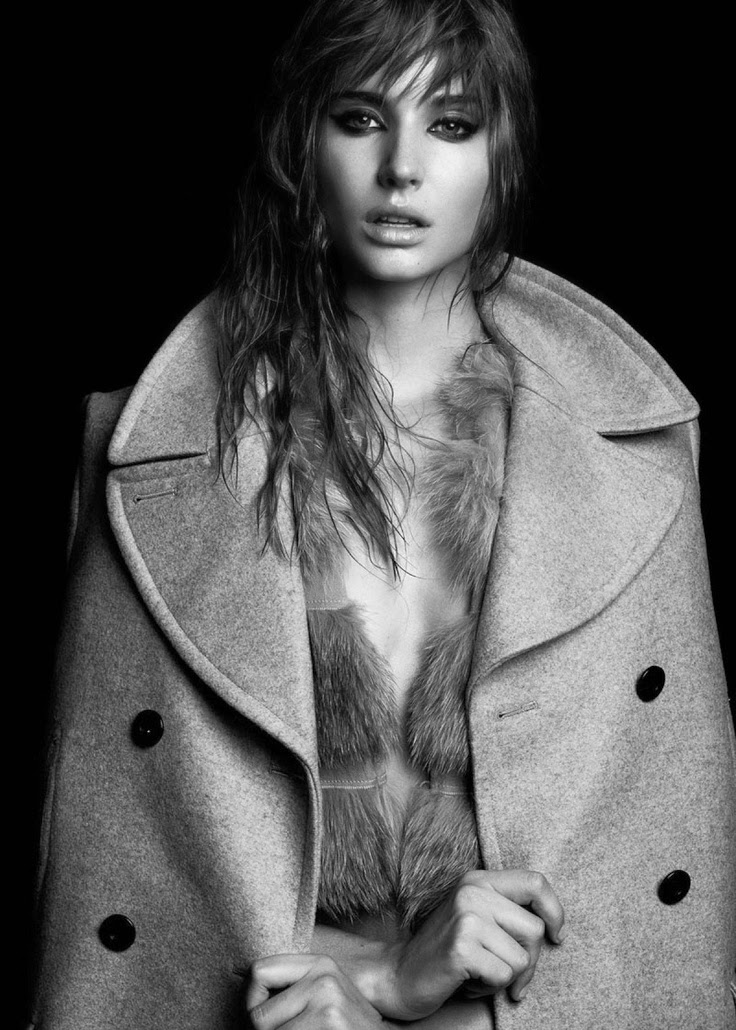 An individual with Saturn in the 1st house often experiences feelings of personal frustration around expressing themselves fully to others. There is a resistance to exposure to their environment, and it is common for Saturn here to be fearful of meeting new people and entering new situations. More than any other placement of Saturn, shyness, lack of self-assurance, and difficulty in self-assertion is expressed more obviously.

The type is, therefore, vulnerable to attack by others and they may have suffered bullying taunts early on over their appearance. Sometimes they may need to face an element of insecurity and be challenged by feelings of loneliness or depression for a time until they feel they can once again face the outer world with courage.

Saturn here also has a tendency to take life too seriously, and if it is conjunct the Ascendant – the individual often presents a heavily guarded self-image and one that is stiff or awkward in expression. The personality can be very self-contained and there is a lack of real spontaneity. In younger years, there may have been some painful issues around expressing their identity. This position of Saturn suggests that they may have never been allowed to express selfishness or develop a genuine sense of self-will and confidence during childhood. Consequently, they may not assert their will for fear that they will fail, disappoint, or simply be rejected.

The challenge of Saturn placed in this house is to develop a stronger foundation for their sense of individuality, so they emerge more authentic and self-confident. According to astrologer Liz Greene’s interpretation of Saturn in this position: “There may be great difficulty in expressing the inner person to the outer world, and the mask becomes a prison that cannot be torn away; and behind it, the man slowly suffocates.” Saturn: A New Look at an Old Devil

The most important lesson they will learn in their lifetime is how to strengthen their sense of boundaries and self-sufficiency, and as a strong sense of self-worth develops there will be an enduring sense of personal identity. Astrologer Bill Tierney calls this placement “stage fright of the soul” – Twelve Faces of Saturn: Your Guardian Angel Planet

. However, the person can be of practical help to others once fears are overcome, and this allows the sound building of a reputation and sense of true self to build-up slowly over the years.

With Saturn in the 1st house, if they pull back the mask they will find life. Saturn placed here may feel trapped and circumcised by heavy duties and responsibilities. Saturn in the house of identity imposes a heaviness on the personality, and some will try to cover this up by presenting a lighter and less weighty sense of self to the world. However, it never feels truly natural or authentic and real confidence is built-up through the recognition of their true identity. Sometimes they are accused of being over-defensive, but confidence will breakthrough, only when they don’t feel the need to heavily guard themselves.

Astrologers are often heard saying that Saturn gets better with age, so in the years to come, the soul may have fewer hang-ups over their self-image and will have developed self-confidence, and achieved a stronger sense of individuality that sets like a stone for the rest of their lives and is won only by sheer effort.

Since Saturn’s principle is by definition the polar opposite of faith (Jupiter), almost any aspect of Saturn  (whether harmonious or inharmonious) can show an area of life where we lack confidence. One of the most positive implications of any Saturn aspect (especially one involving a personal planet of the Ascendant) is, therefore, the knowledge that we can in the indicated area slowly develop a new level of confidence based on the realization of what our real capabilities are, as shown by the testing process of time, work and experience.