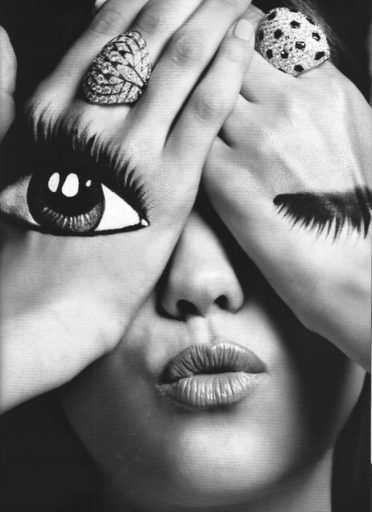 Nostradamus: The Millennium and Beyond

, Prophecies to 2016, is written by Peter Lorie and Liz Greene, first published in 1993. The book contains an Astrological preface that explains the astrology behind Nostradamus’ predictions. The opening paragraph says: “Prophecy is at the best of times a chancy business whether undertaken by a 20th-century economist or a 16th-century astrologer or clairvoyant. Polls that predict the outcome of presidential or parliamentary election are as liable to error as the apparently impenetrable outpourings of a Delphic oracle. But, despite its strangeness and allusiveness, prophetic vision has an ancient and honorable lineage. It was prophecy, after all – visionary and astrological – that predicted the birth of Christ. Such is the power and fascination of prophecy that we keep on trying, not only to find out who will be the next national leader, but, whether Nostradamus really did predict Hitler, AIDS, and the end of the world.”

The allusive business of tapping into symbols for predictive purposes is questioned. The same symbol that may represent an earthquake on a literal level and bring down a building could appear on the financial level shaking up the economy. Nostradamus didn’t know about the outer planets, so the author suggests that modern astrologers must add further insight and clarity to such future visions offering a different perspective. Besides his prophetic visions, Nostradamus considered himself a Scientist and regarded astrology/astronomy as the “celestial Science”. According to records stored in the Library, he studied Greek Astrology. Some of his writings adhere to the fact that he had a dislike of amateur astrology, but it did not mean he disputed the power of the planets.

Before embarking on his future path, he experienced one of his darkest times when working as a doctor trying to cure the Plague. He lost his wife and child to this deathly disease and his personal reputation was ruined. Nostradamus experienced a relatively difficult phase before beginning his work. However, today, he still stands as one of the most enduring prophets of our time, and perhaps this can be accredited to the long span of his predictions. The authors of this book claim to offer startling new revelations behind the puzzling metaphors and verses that have confused interpreters for a millennium.

Along with the aforementioned fundamental dilemma, many of his writings have been penned in French and Latin. Two different translations are brought forth. Nostradamus is described as having poetic leanings and a powerful sense of the symbolic language. Moreover, adding weight and complexity to deciphering his pictorial language, his work is not in chronological order, and, therefore, interpretation is made even more challenging. Studies have concluded that Nostradamus assembles his readings into topics rather than dates. Religion, famine, earthquakes would all be assigned to the same text.

In Nostradamus The Millennium Beyond, the transit of Pluto is examined by Greene through the signs of Scorpio and Sagittarius. Covering the poisons and corruptions in life that are brought to the surface to allow the transformative process to begin. The astrological ages of Pisces and Aquarius are both discussed, with the Aquarian age beginning and overlapping with the Piscean age between 1950 and 2050, and the Aquarian age continuing from 2000 to 4000. Nostradamus would have been aware of the “great age” when forecasting. However, since he was unaware of the outer planets, Saturn would dominate the Aquarian age with its emphasis on scientific reason. The Jupiter “great year” under the Piscean rulership is symbolic of the philosophical and religious beliefs that dominated that time.

Overall, it is a fascinating book and perhaps chronicles the challenge of living in an age that is ruled by technology and the responsibility this carries, encapsulating the two rulers of the Aquarian age (Saturn and Uranus). 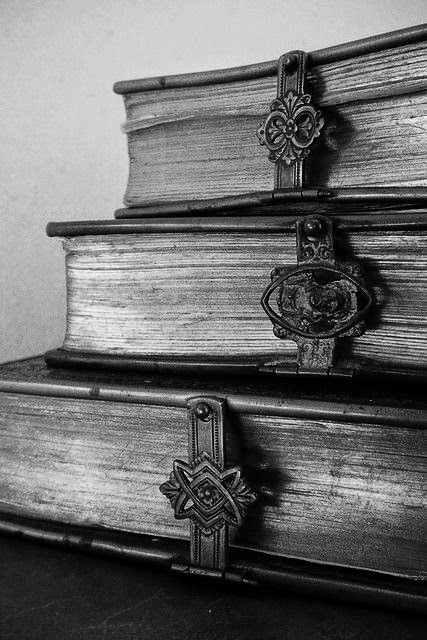 Prometheus took fire from the gods and gave it to man. In effect, this is what was happening to mankind today. We are receiving the powers that were originally supposed to be allocated to God, and we are finding ourselves capable of exercising them. In areas such as genetic engineering, where scientists are able to create life, we are faced by moral and religious dilemmas that would have been settled by the church tied to a stake and set by fire. Do we dare to presume that we are able to make life, change life, create the universe around us? Nostradamus and the Aquarian age state very clearly that we are. “All is beneath his feet, like the seat of the heavens.” Everything that was once in the realm of heaven is now the realm of mankind, bringing with it the same responsibilities. Nostradamus: The Millennium and Beyond

Astrologically we are currently undergoing the evolving cardinal t-square of Saturn, Uranus, and Pluto. The past helps us to understand such difficult trends and developments. Prophecies in the astrological community are rife at this present time, due to massive planetary alignments shifting our world’s energy. I do believe that prophets could also be viewed as rationalists in the sense that what they “see coming” is often discerned through common sense. However, the astrological shifts and the coinciding events on earth cannot be ignored as simply coincidence, there is a much larger pattern is at work, and it involves our human destiny.