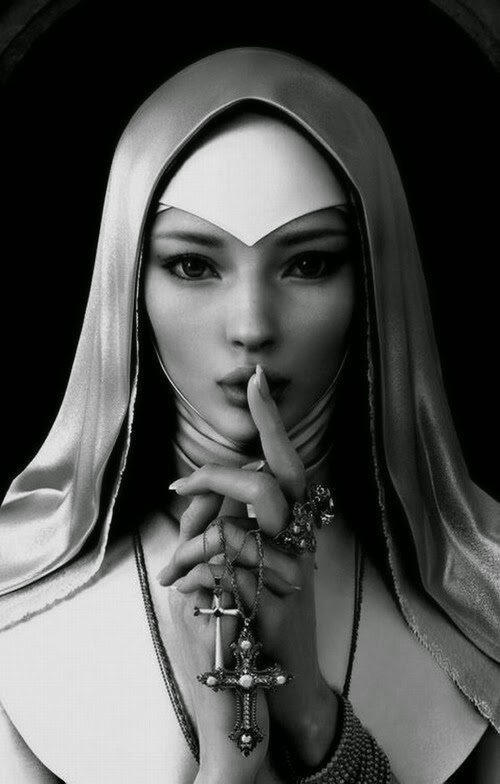 The Pope’s first visit to England, since 1982, and the mass is being filmed live on television. Furthermore, the event is in keeping with the current and critical (degree) Jupiter-Uranus conjunction in Pisces. Gordon Brown extended a formal invitation to the Pope back in 2009, and he said that it would be a momentous occasion for the country and a celebration. The news headlines read: Papal visit to the U.K Offers Hand of ‘Friendship’ (Uranus). The Pope’s visit has brought up the topical issue of how we can be both modern in our worldview (Uranus) and religious (Jupiter).

“Today, the United Kingdom strives to be a modern and multicultural society. In this challenging enterprise, may it always maintain its respect for those traditional values and cultural expressions that more aggressive forms of secularism no longer value or even tolerate.” The Pope also praised Britain’s fight against Hitler’s “atheist extremism”, saying that “Britain and her leaders stood against a Nazi tyranny that wished to eradicate God from society and denied our common humanity to many, especially the Jews, who were thought unfit to live”.

Since transiting Jupiter and Uranus retrograded back into the sign of Pisces, the emphasis for this period has been highly religious. If we consider the astrological meaning of the planets and sign involved in this conjunction it will clarify the events surrounding this time. Jupiter is the largest planet in the solar system, and in Greek Mythology he is the King of law and Justice. Jupiter rules moral absolutes, beliefs, religion and rules both Sagittarius and Pisces. When Jupiter is transiting through the sign of Pisces it is placed in the sign of its rulership and the issues become far more relevant.

Uranus rules the intelligent power behind life, and is often referred to as the sky god and reflects the urge to understand the overall design and pattern of life. Uranus illuminates the sign which it transits through and also the planets that comes into contact with. Collectively, religion (Jupiter) and spirituality (Pisces) has been illuminated during this critical juncture. The controversial burning of the Koran was an act of rebellion (Uranus) by a U.S Pastor (Jupiter) regarding his opposing world view, philosophy, and religion. The unexpected (Uranus) happenings involving the church (Jupiter) stirred up mass excitement around the Globe. The burning of the Koran was to take place on 9/11 and this created anti- American protests across Afghanistan. The transit appeared to highlight the need for tolerance (Uranus) of others beliefs (Jupiter) and also to cross boundaries and feel empathy, understanding and sense of oneness with everyone (Pisces). Pisces is the twelfth and final sign of the zodiac and rules the collective, redemptive and spiritual power. Pisces signifies the universal perspective of life, and the Jupiter-Uranus conjunction in Pisces symbolises this open air mass (Uranus) and union of brothers and sisters at a religious gathering (Jupiter).

Often large television events and mass gatherings surrounding a Jupiter- Uranus contact. This particular mass gathering is reflected by the Pope’s visit to England and has attracted 50,000 visitors. Although the event has attracted fewer people than expected. The Catholic community has been in celebration all morning. However, the event has also attracted protests (Uranus) against the Pope’s visit and anger over the cover up of child abuse within the church. Another event that is being held today is the commemoration of the Battle of Britain and the royals taking part in the service (Pisces) at Westminster Abbey, in remembrance of the air campaign (Uranus) that won the battle against the Nazi’s. Jupiter-Uranus often marks celebratory periods and the service is being followed by aircraft flying past and this combination also rules flight!