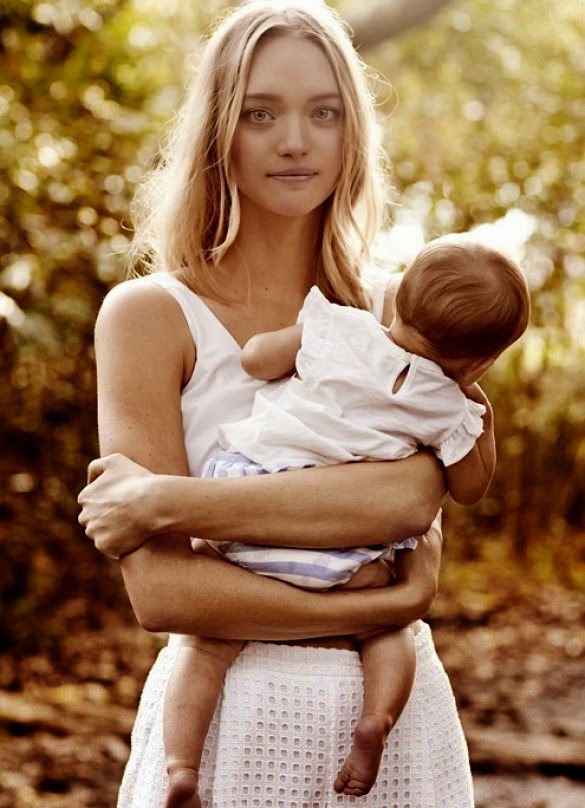 The last Baby Boom period on a world level happened when transiting Pluto was in Leo (children). However, apparently the babies born in 2007 in the U.S broke this earlier record, and seemingly it increased so much because of the span of ages. Older mothers and younger mothers and unmarried women were all having babies. At this point in time, Uranus in was Pisces forming a trine to America’s Sun in Cancer and this may have been the cause of the acceleration in births. With Uranus transits “expect the unexpected”. Uranus transits are not about planning, waiting, or even organizing, they come out of the heavens like a bolt from the blue and change lives.