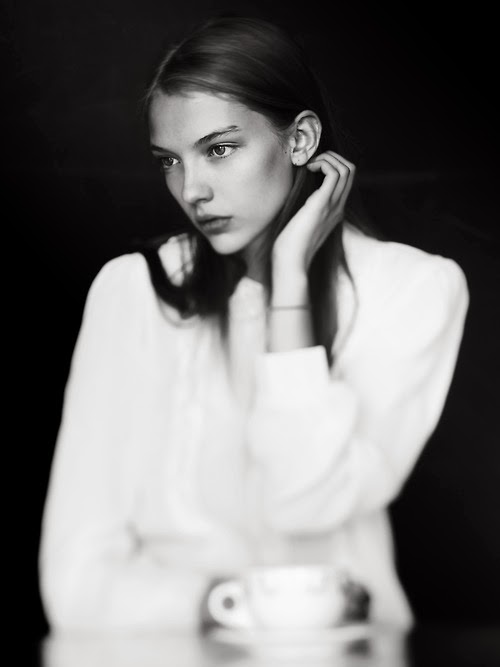 The House of Tiny Tearaways with Dr Tanya Byron, is a fascinating programme created to put child behaviour and parenting problems under the professional spotlight. It was set up in a Big Brother style setting, with families coming to live in the house with their “problem children.” Most of the child’s problems involved deep family issues, sometimes the parents were dealing with grief, or had other worries that couldn’t be discussed openly, and the child was acting out. One of the problems highlighted was the issue of anxiety in a parent, and the worry was unconsciously transferred to the child.

At the root of almost every child’s eating problem that I have experienced is an anxious parent who is also obsessively clean and tidy.” By Tanya Byron, The Tiny Tearaways

The astrological signs representing someone who is obsessively clean and tidy would probably be Virgo. Though, quite often they are mentally tidy, or their books or clothes are arranged in a systematic. The zodiac sign of Capricorn and its ruler Saturn are prone to anxiety, and they can have high standards.

According to C.E.O Carter polarity signs of earth and water, Pisces and Virgo can be messy people. Carter says tidiness comes from good configurations between the Moon, Venus and Mercury, while bad aspects to these, especially from the cadent houses or the Asc, destroy tidiness. Too much Venus makes a person lazy and careless, Sagittarius is slap dash, Pisces confused and muddled, while Mars is careless and hasty. Saturn strong always denotes method and the ability to take pains. You can imagine the most punctual people (clockwork) having Virgo and Capricorn emphasized in their charts, or Mercury in aspect to Saturn.

A favourite song by Alanis Morrisette, called Perfect  describes a situation of needing to live up to the standard that her parents have set. Alanis has Mercury conjunct Saturn (critic) in self-protective and the overly sensitive sign of Cancer; the sign that also rules food, nurturing and comfort. As an artist she tends to over-study (Mercury-Saturn) her emotions (Cancer) quite a lot. In her teen years she suffered from an eating disorder, and was considered to be anorexic.

Karen Carpenter has Sun in Pisces opposite Saturn in Virgo, and she died from anorexia, she also had Moon conjunct Pluto in Leo (stubborn, willful and powerful emotions). Uranus the planet of perfection was rising right on her Asc (body) and perhaps this also reflected a level of detachment from her physical self.