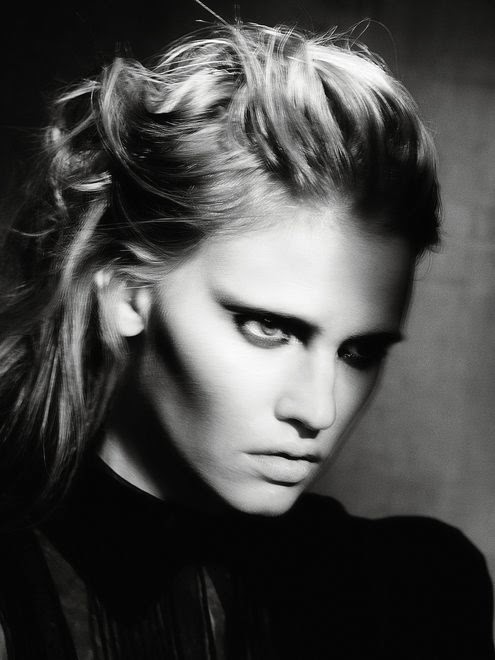 In the book Dark of the Soul: Psychopathology in the Horoscope

by Liz Greene there is a segment about fears and phobias’. The author refers to the aspect of Moon square Mars in reference to stinging and correlates with our painful wounds and sore spots in the horoscope. Apparently we can transfer our early experiences of wounding onto something else in the environment, so if we were deeply hurt by the way a parent treated us we can grow up and move these feelings onto objects, people or even bees, and the energy rises up in the body as phobias and fears gripping in intensity, and relating to something else in our past that has not been resolved.

Phobias about wasps are often connected to a very early fear of being attacked out of nowhere with a poisonous verbal sting. It happens very quickly, and the child has done nothing to deserve it, but it hurts, and the memory of the fear and hurt remains even if the specific incident is forgotten. Very often it is the mother who behaves like this – although it can also be a sibling – or there is unconscious aggression building up in the family psyche, and the child fears it will be turned on him or her unpredictably at any time. When we start exploring fantasies about these insects, we can begin to understand what they might symbolise. Most species of wasp are benign, but some are quite vicious and will attack with little provocation. We even use the word in colloquial speech, and describe a person as being waspish. This tells us what kind of feeling is involved in the phobia. Astrologically, there is no specific configuration which states, “Wasp phobia!”, but I would not be surprised to find a hard Moon- Mars or Moon-Pluto aspect, or Mars or Pluto in the 10th house. Dark of the Soul: Psychopathology in the Horoscope

Poisonous atmospheres in our friendships, relationships and family are usually linked with planets in Scorpio, 8th house and/or Pluto aspects. In astrology Scorpio is represented by the Scorpion – a creature which is widely feared because of the sting in its tail. Scorpio doesn’t always react straight away, unless, as Greene says, it’s a particularly vicious stinger attacking out of nowhere.

Scorpio’s can bide their time for the right moment to deliver their deadly sting. Furthermore, Scorpio’s deep psychological insights into human nature always knows exactly where to sting so that it delivers the greatest, debilitating impact. The Scorpio may use deadly force of violence, sarcasm, or revenge.

Astrologer Richard Idemon: Through the Looking Glass: A Search for the Self in the Mirror of Relationships (Seminars in Psychological Astrology)

states that the water houses can be indicative of various types of fear: fear of returning to the helpless state of childhood (4th), of social taboos (8th), and of chaos (12th). Most fears are correlated to something which happened in the past,  related to some kind of shock or traumatic experience.